Home / Books & Magazines / An Anthropology of Nothing in Particular Back 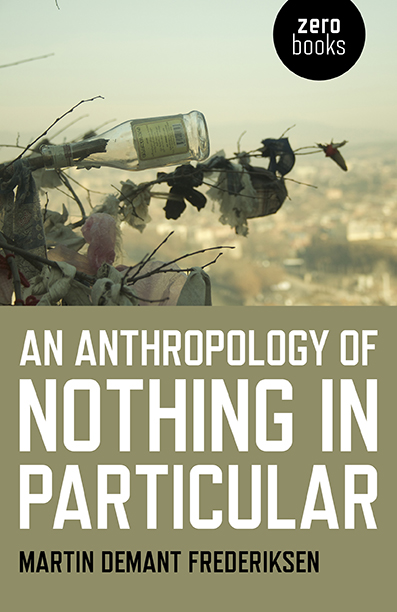 Martin Demant Frederiksen - An Anthropology of Nothing in Particular

There have been claims that meaninglessness has become epidemic in the contemporary world. One perceived consequence of this is that people increasingly turn against both society and the political establishment with little concern for the content (or lack of content) that might follow. Most often, encounters with meaninglessness and nothingness are seen as troubling. “Meaning” is generally seen as being a cornerstone of the human condition, as that which we strive towards. This was famously explored by Viktor Frankl in Man’s Search for Meaning in which he showed how even in the direst of situations individuals will often seek to find a purpose in life. But what, then, is at stake when groups of people negate this position? What exactly goes on inside this apparent turn towards nothing, in the engagement with meaninglessness? And what happens if we take the meaningless seriously as an empirical fact?
Frederiksen investigates these questions via a fiction story that both humours and mesmerizes, amongst other things, by way of its immersiveness as “Whiskey writes, Dolphins perform, and the hero of Oz rides away into lavender sunsets..”

“A book that should be read by anyone who is interested in experimental techniques of ethnographic writing [..] in the ways in which traditional ethnographic descriptions can be substituted by anthropological fiction and imagination.”(Anthropological Forum)

Martin Demant Frederiksen is an assistant professor at the Department of Cross-Cultural and Regional Studies, University of Copenhagen, Denmark. 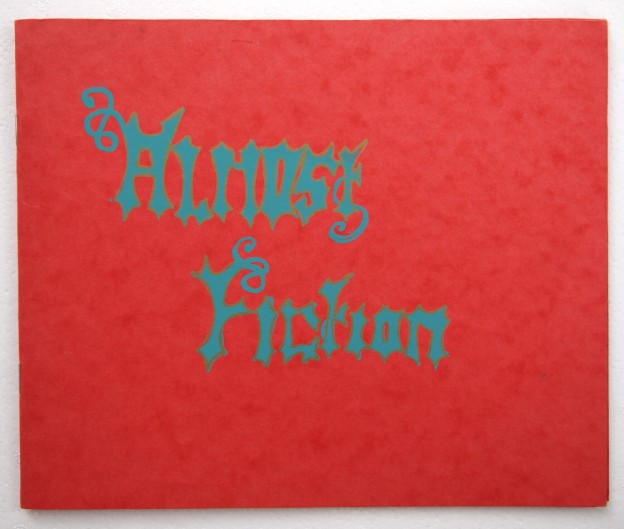 Samantha Rees is a painter and graphic artist with a figurative, slightly surrealistic style. Characteristic for her are the fantasy or even futuristic landscap..(read more) 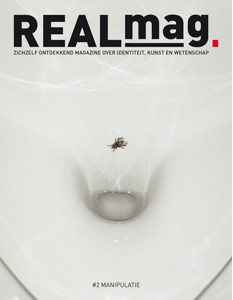 REALmag keeps reinventing itself. A different format, different paper, but with the same level of commitment and inspiration. This time it’s composed of e..(read more) 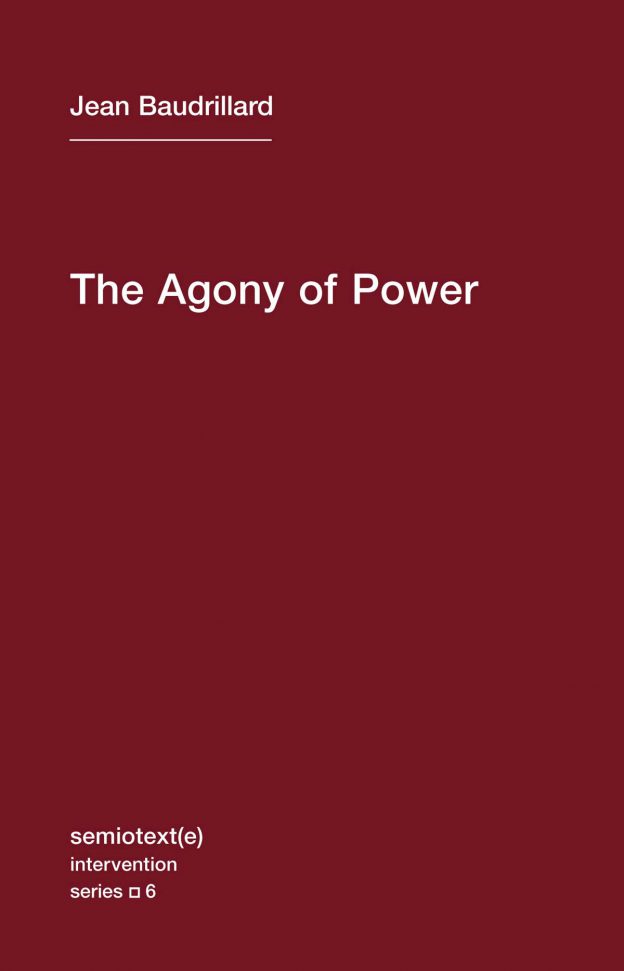 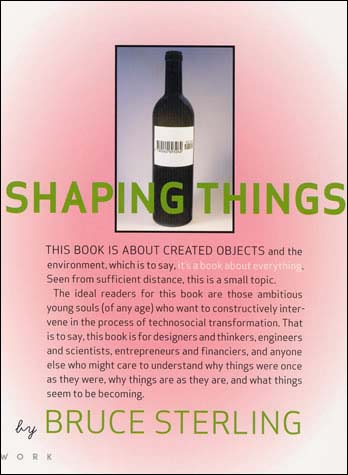