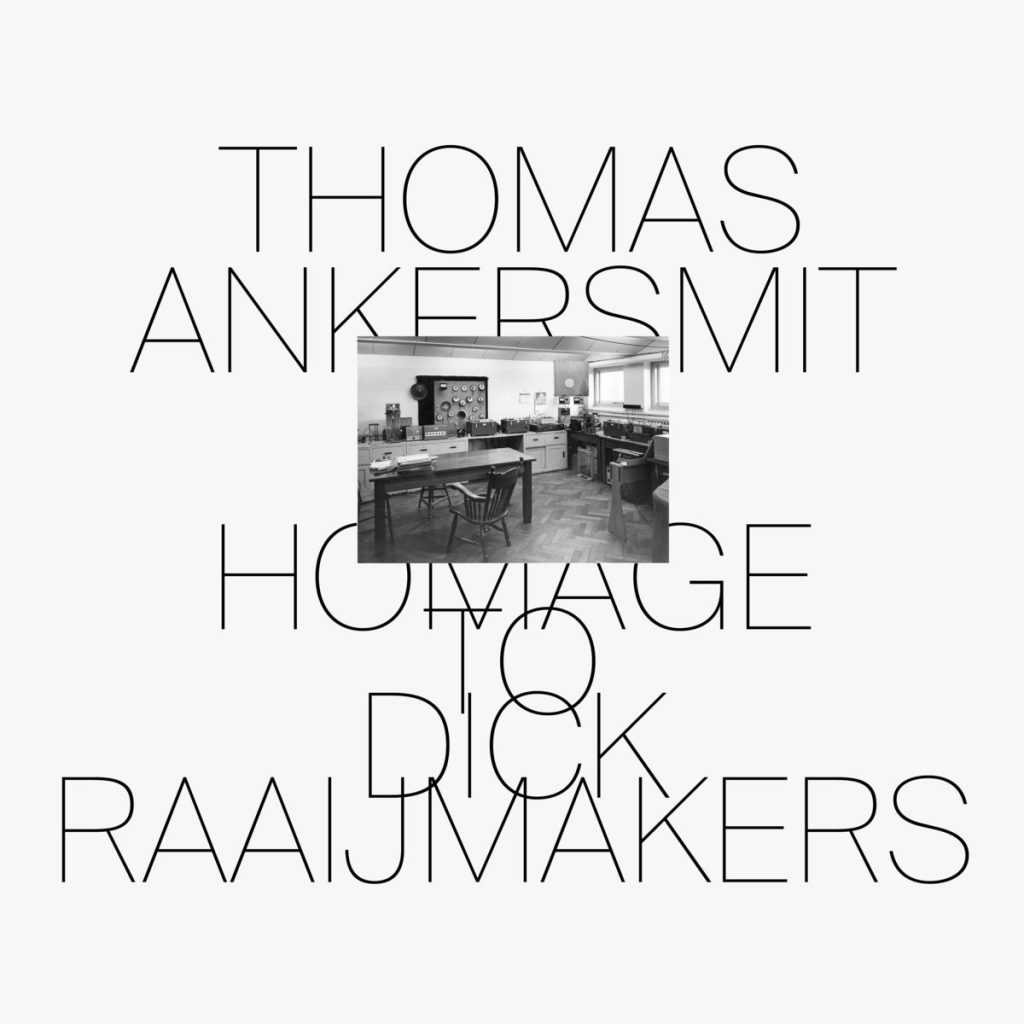 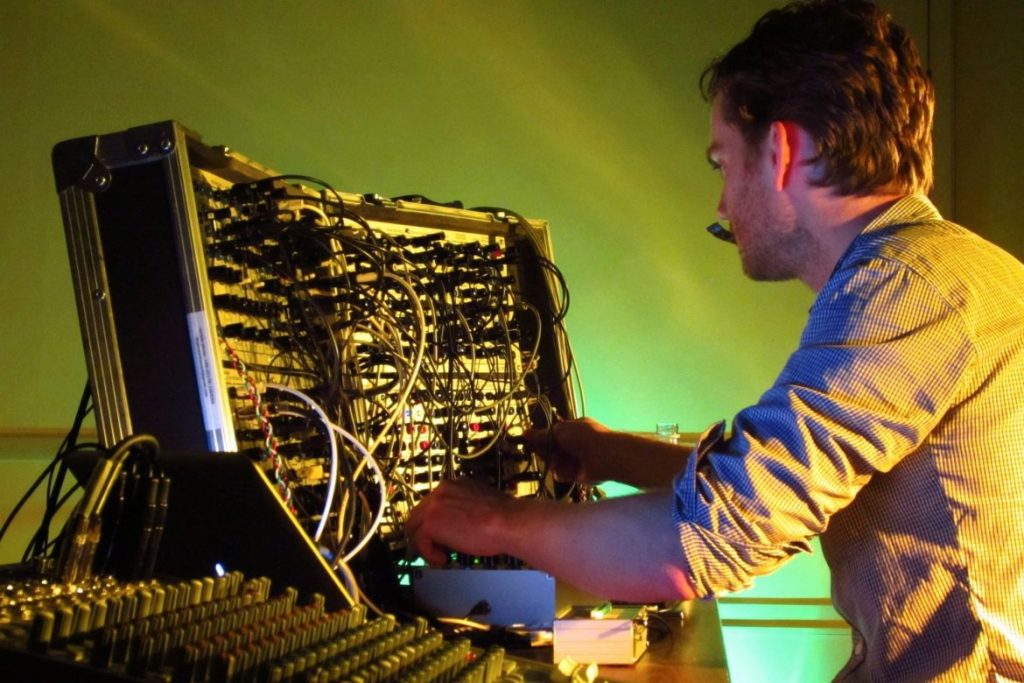 With his homage Ankersmit re-contextualizes Raaijmakers’ ideas about electric sound, composition, and spatial experience. Like Raaijmakers himself Ankersmit exclusively uses analogue devices, such as sine/pulse/random generators, modulators, filters, and especially feedback processes between them.
The music focuses on the sounds of raw electricity through creatively abused electronics, composing with analogue micro-sounds, and the creation of three-dimensional sound fields.
The piece also uses tones produced by the listener’s own ears, inspired by Raaijmakers’ thoughts on “holophonic” sound fields to be individually explored by the listener. With this phenomenon, the listener’s inner ears actively generate sounds that don’t exist in the recorded signal, and which can change with a small movement of the head.

“Homage to Dick Raaijmakers” was commissioned by Sonic Acts and was premiered live at the Stedelijk Museum in Amsterdam in February 2016. Also available on LP. 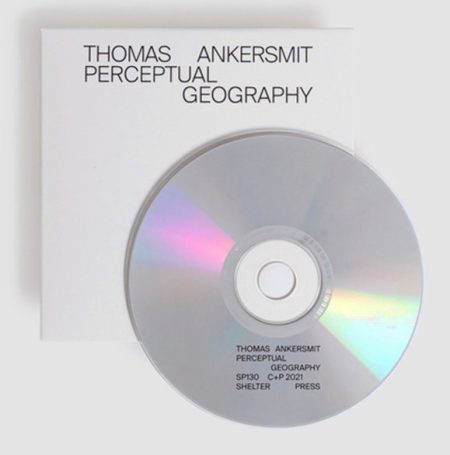 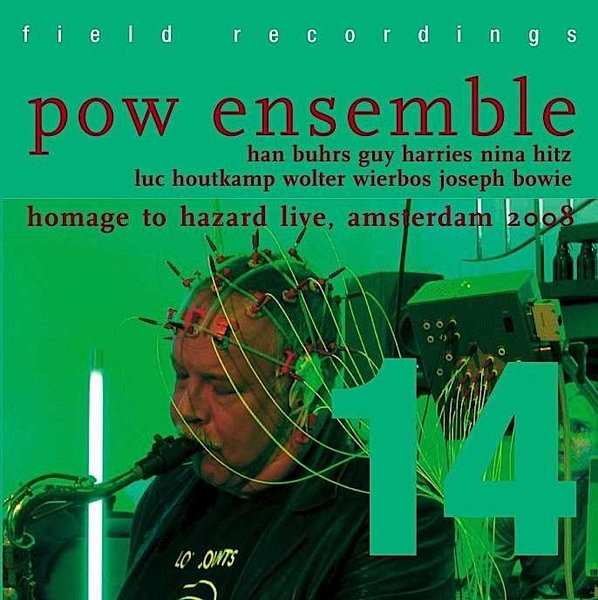 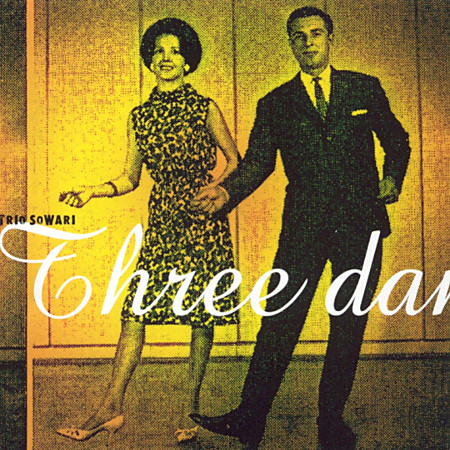 This fine trio – Durrant (who leaves his violin in its case in favor of software sampler, synthesizer, and electronic treatments), tenor saxophonist Bertr..(read more) 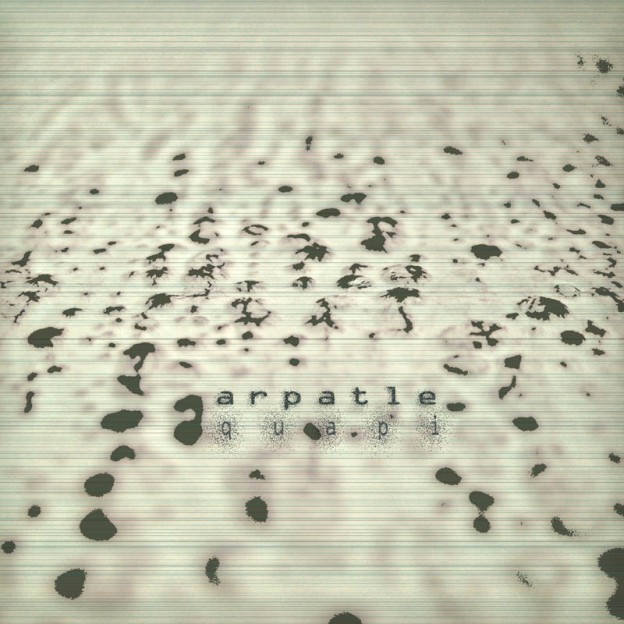