Home / Books & Magazines / Zanzibar – The Zanzibar Films and the Dandies of May 1968. Back 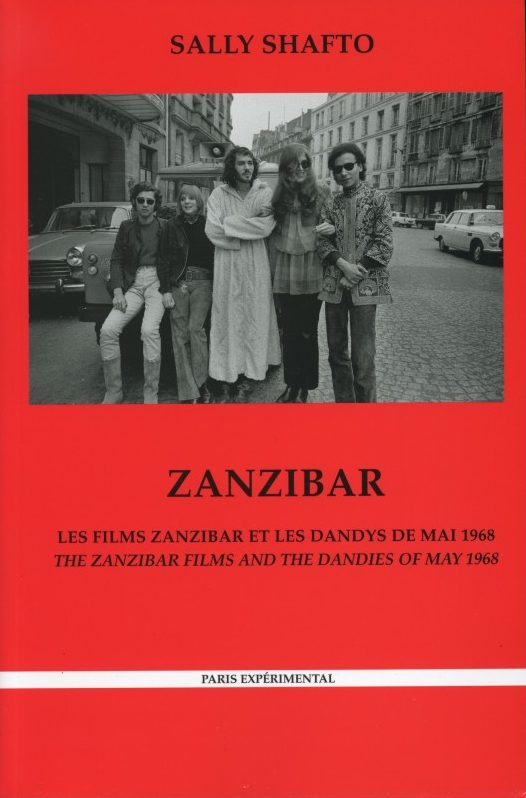 Sally Shafto - Zanzibar – The Zanzibar Films and the Dandies of May 1968.

Bi-lingual edition (English / French). Made in the period around May 1968 by a dozen rebels whose leader was Philippe Garrel, the Zanzibar Films partake of a “wild innocence” that is striking as much for its violence as well as for its lucidity. The author reveals the truth on one of the most surprising experiences in the history of French cinema.

Jonas Mekas called these films “an exciting bridge between the Nouvelle Vague and the Avant-Garde, between poetry and narrative. 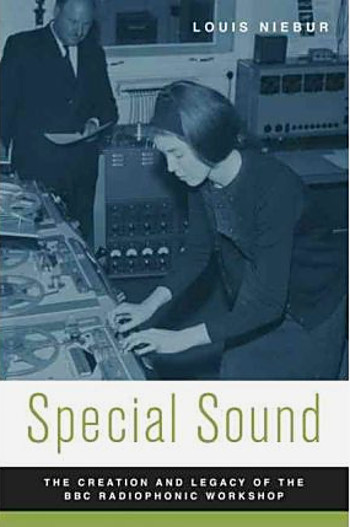 Special Sound traces the fascinating creation and legacy of the BBC’s electronic music studio, the Radiophonic Workshop, in the context of other studios i..(read more) 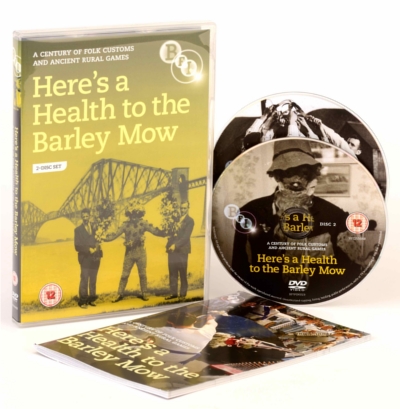 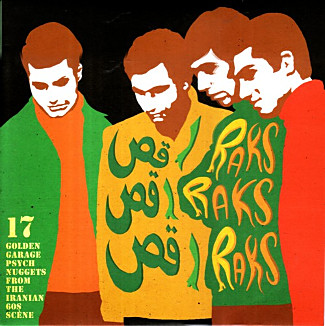 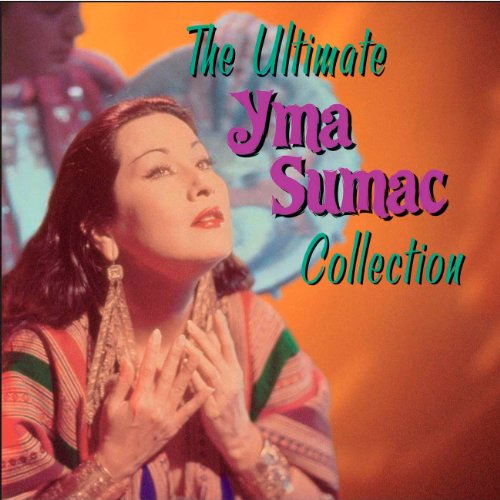