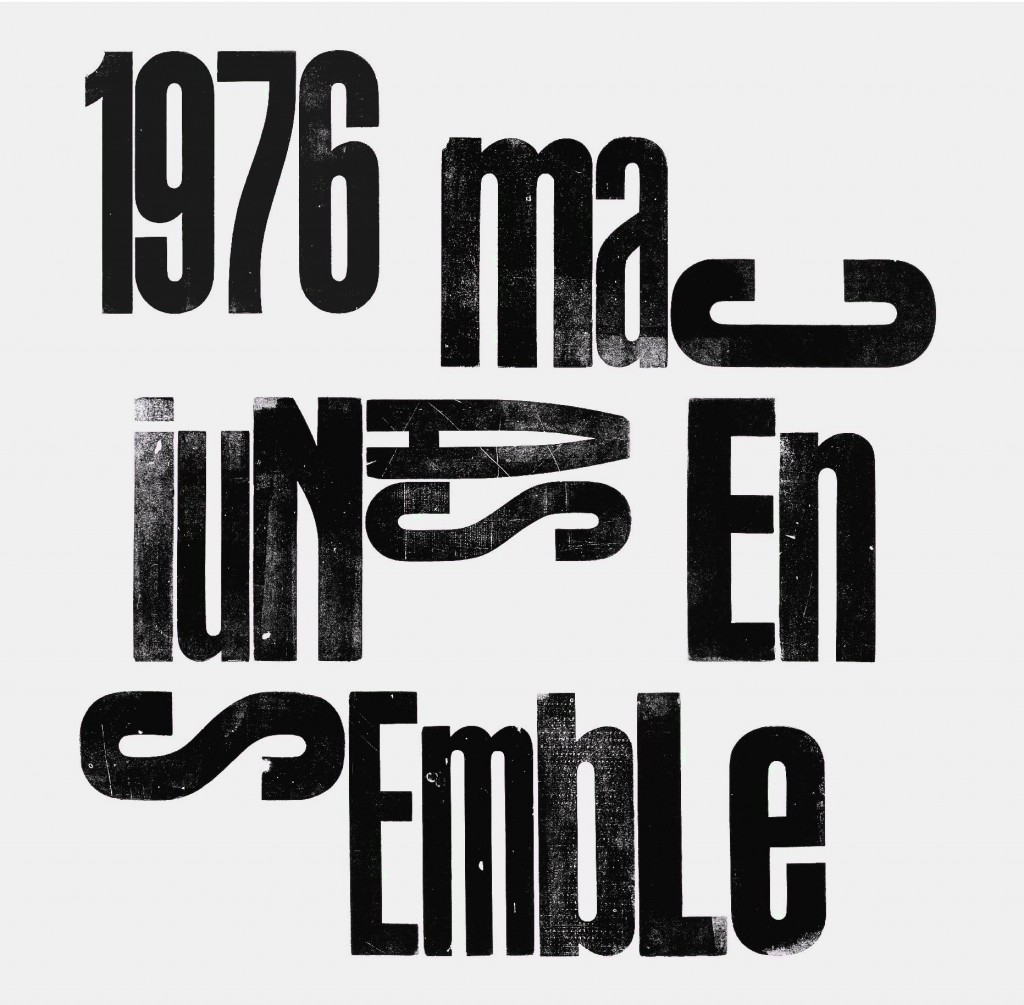 The Maciunas Ensemble was founded in 1968 by Dutch musicians and sound artists Paul Panhuysen, Remko Scha and Jan van Riet. It has existed ever since, though having gone through a number of membership changes. The group’s intention was to realize the piece “Music for Everyman” by Fluxus initiator George Maciunas which they interpreted as allowing boundless freedom in the sounds being produced. The group met on a regular basis; before playing, they listened to the recording of the previous session and discussed it. No rehearsing or fine-tuning of pre-conceived material took place. In Paul Panhuysen’s view, their method of making music was similar to the oral tradition of folk music.

This LP edition features two pieces, both recorded on December 19, 1976, and never released before on any format. Here, the group comprised Paul Panhuysen, Remko Scha, Jan van Riet, Leon van Noorden and Hans Schuurman. The instruments that stand out here are balafon and harmonium, in repetitive patterns, focused and melodic. Piano, harmonica, guitar, cello, violin, percussion, reeds and vocals  are performed by different people taking turns, and the overall feel is playful and very much ‘together’.

“This music is literally polyphonic – a composition of multiple voices. The members of the ensemble do not engage in virtuoso playing. Although each may go down his individual path, no one attempts to outdo the others in exuberant soloing […] They operate as a band in the anthropological sense: a small, mobile, and fluid social formation without clear-cut leadership.” (from the liner notes by René van Peer) 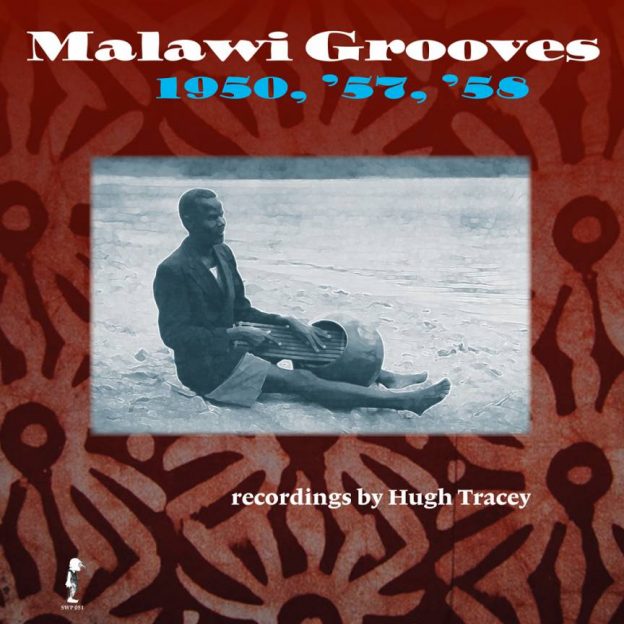 This album with grooves by Cewa, Mang’anja, Tumbuka, and Tonga musicians represents only some of Malawi’s many rich musical cultures. Eight of the fifteen t..(read more) 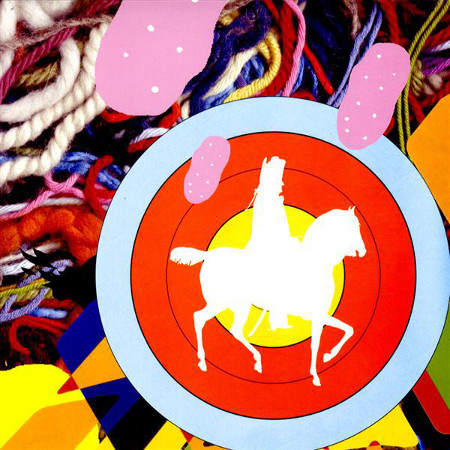 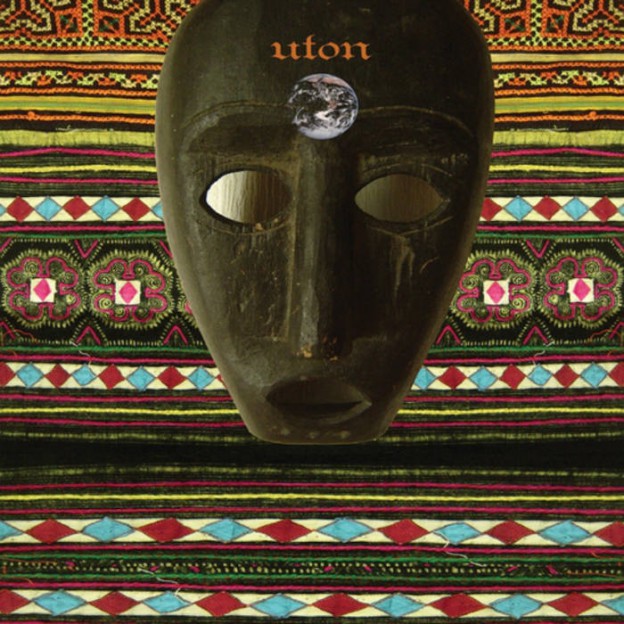 Uton's Jani Hirvonen returns from an astral mission with his third vinyl-only release for the Dekorder label, sticking with tradition in a run of 500 full ..(read more)