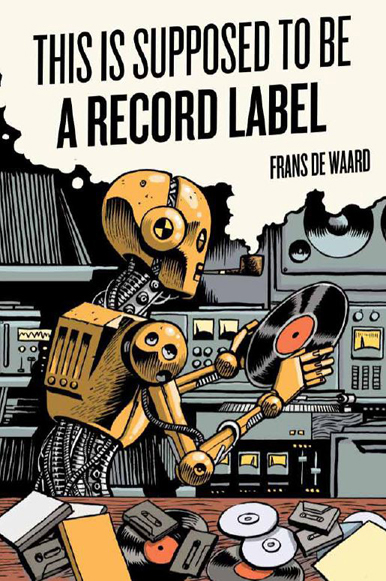 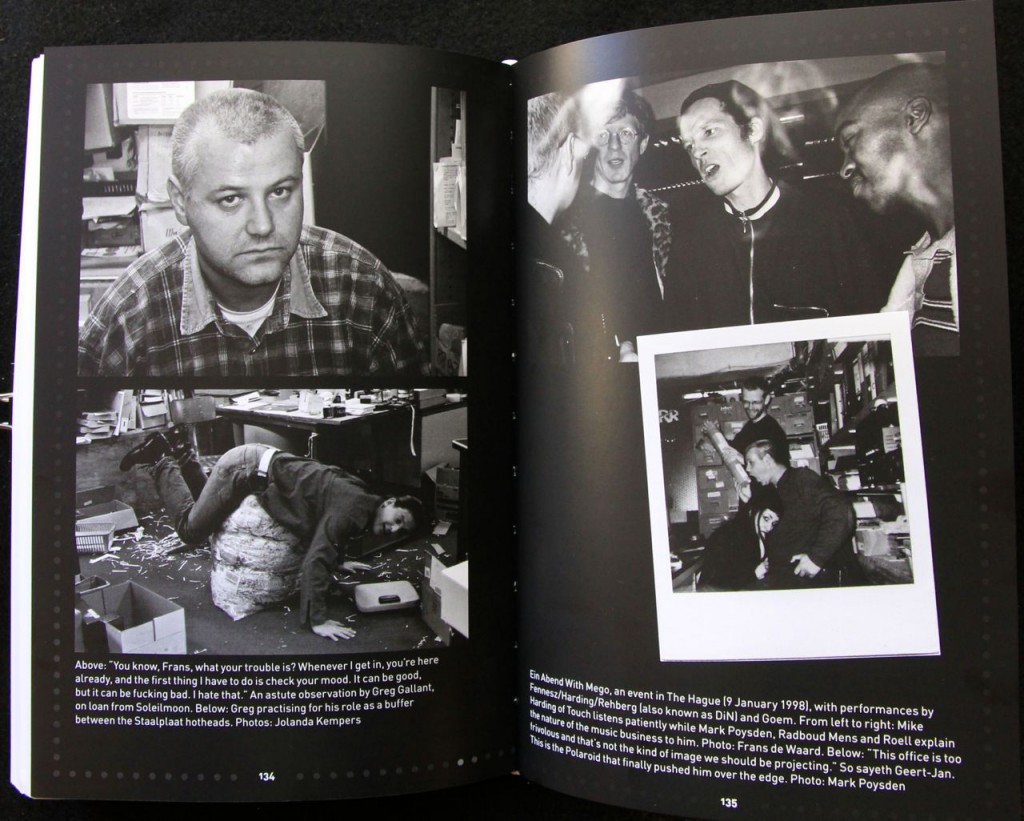 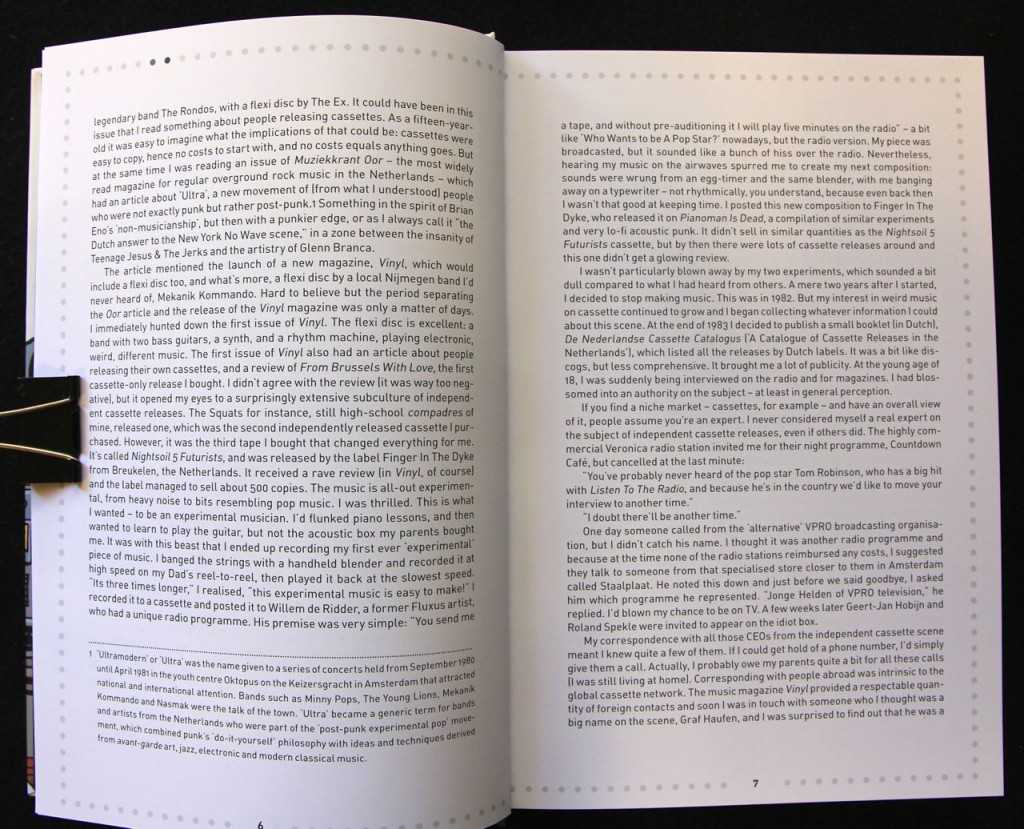 Frans de Waard - This Is supposed To Be A Record Label

New edition, now as paperback, at a lower price. In 1984 Frans de Waard started his own band, Kapotte Muziek, and his own cassette label, Korm Plastics. A few years later, in 1992, he was asked to work for Staalplaat, then one of the biggest independent labels for experimental and electronic music. Staalplaat was the home for bands like Muslimgauze, :zoviet*france:, Rapoon, O Yuki Conjugate as well as Jaap Blonk, Normally Invisible and Kingdom Scum. With an average of three new releases every month, Staalplaat remained a major player for the next eleven years. Frans was hired to set-up a database and to sell and buy new music, but over the years also assumed a role as (unofficial) business director and A&R man, and came to be regarded as the head honcho. In 2003 he’d had enough and decided to quit.

This book tells about those eleven years from his own perspective, the many highs and as many lows of working for a small independent record label, which also functioned as a shop, mail order, radio programme, news outlet, and concert organiser. It’s about embarrassing confrontations with musicians, labels, distributors, and the disproportionate expenses they had because they wanted to have their own style of CD packaging…

It includes various appendices, such as an interview with Staalplaat founder Geert-Jan Hobijn, a transcript of a radio interview with Muslimgauze, a 1980s account of Staalplaat’s activities, a discography, and more.

There are no images of artists or album covers; instead you can feast your eyes on some never-before-seen, behind-the scenes photos taken in the office, shop and warehouse.

This book will appeal to everyone with an interest in the experimental music scene, and anyone else who wants to read a crazy, funny and sad story about a small struggling record label. Knowledge of the music is not required, but you will surely be inclined to look it up while or after reading this. Anyone who is interested in a manual of how (not) to run your record label might want to take notes.
16 x 24 cm – 196 pages – Hardcover. 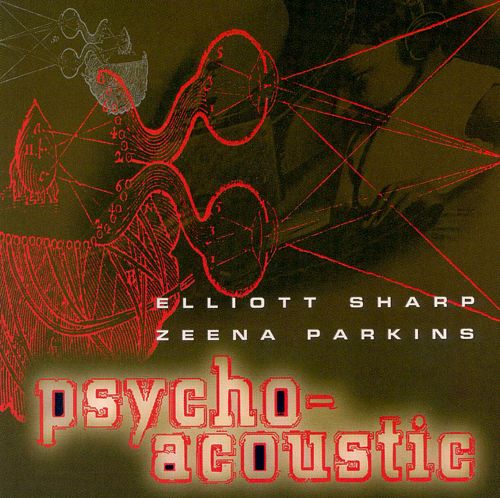 Downtown guitar and sax legend Elliott Sharp teamed up with avant-garde harpist Zeena Parkins for this wild set of duo improvisations. The results are not for t..(read more) 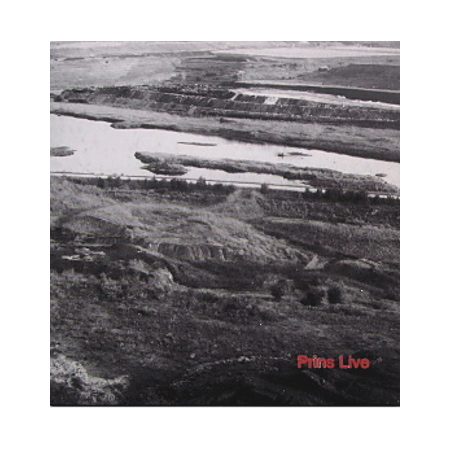 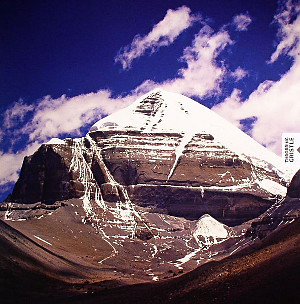 The legendary Throbbing Gristle have completed their first new studio album in 25 years, entitled Part Two. Almost 30 years on since their inception from the as..(read more) 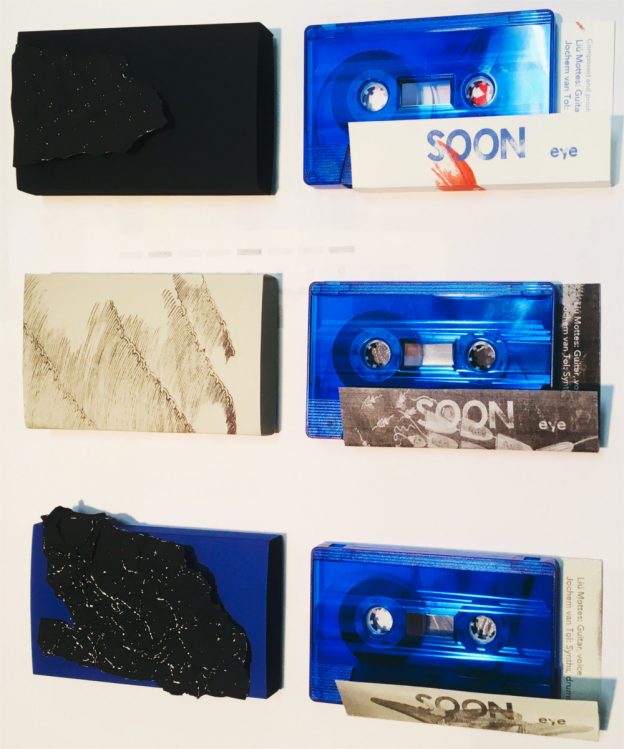