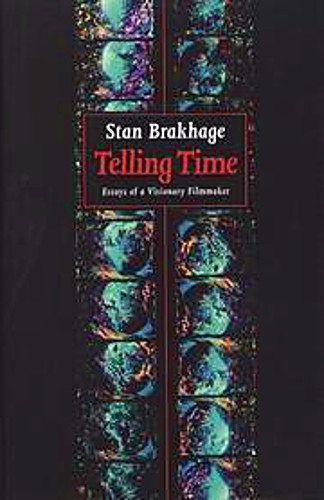 Throughout a career spanning half a century, Stan Brakhage—the foremost
experimental filmmaker in America, and perhaps the world—wrote
controversial essays on the art of film and its intersections with
poetry, music, dance, and painting. Published in small circulation
literary and arts journals, they were gathered later into such books as Metaphors on Vision and Film at Wit’s End. Beginning in 1989, and for a decade thereafter, Brakhage wrote the essays in Telling Time as an occasional column for Musicworks,
a Toronto quarterly. Ostensibly about the relation of film to music,
they soon enlarged to explore primary concerns beyond film, including
Brakhage’s aesthetic theories based on the phenomenology of human
cognition. In these essays he is as brilliant discussing Gertrude Stein
or romantic love as he is on child psychology, astronomy, and
physiology, all the while teasing out vital correspondences between the
arts, and upending conventional ideas of how we perceive. His
investigations of other artists are models of sympathetic intuition and
generosity. Above all, he shares his theories, discoveries and
understandings in the spirit of establishing a groundwork for many
varieties of human liberation. His prose is filled with flashes of
insight, elaborated metaphors, playful elisions, shorthand puns and
neologisms, personal digressions, surprising epiphanies, leaps of faith,
affronts to authority. He appeals to the imagination, and invites us to
a more profound and personal experience of art. 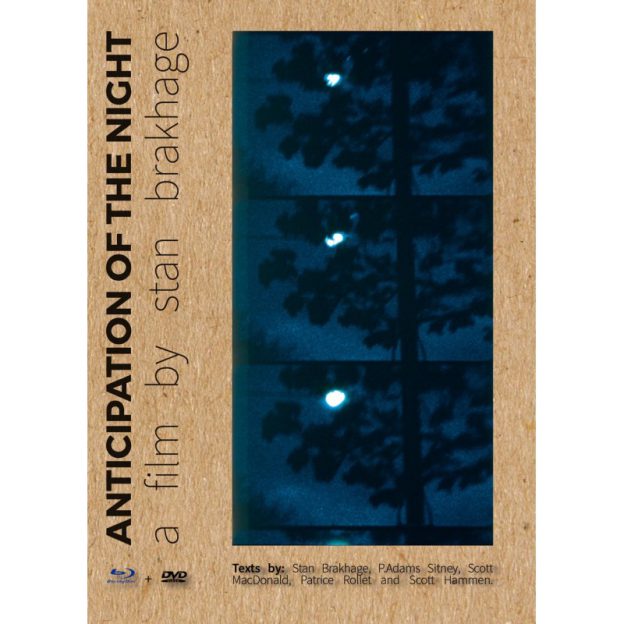 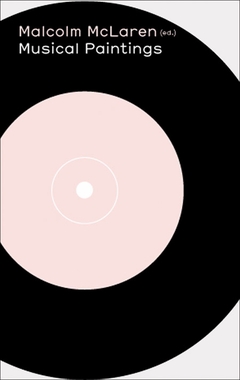 This pocket book, a guide book to the eponymous exhibtion in Berlin (’08-’09) shows material brought together by Malcolm Mclaren and other contribut..(read more) 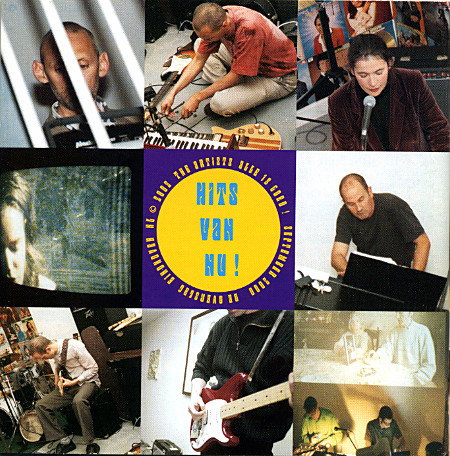