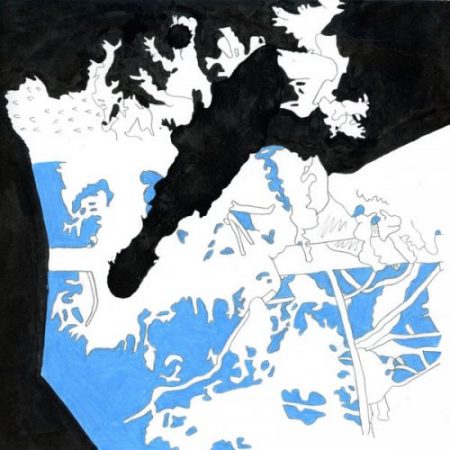 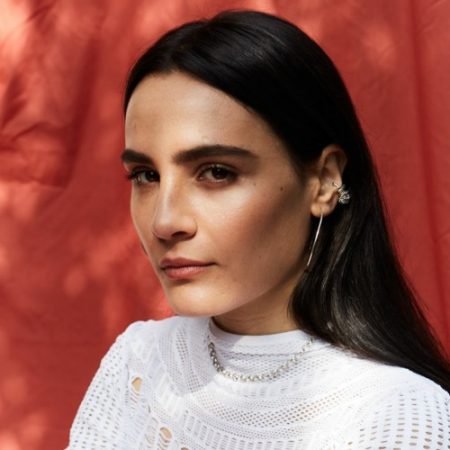 Debut solo album by Silvia Kastel, released in 2018. Through her own label, Ultramarine, she has released music by the likes of Raymond Dijkstra, Blood Stereo and Bene Gesserit. Air lows is a work of vivid, isolationist electronics and voice.

Prompted by a late-flowering interest in techno and club music, Kastel sought to create something which combines a steady rhythmic pulse with the otherworldly sonorities of musique concrete, and avant-garde synth sounds inspired by Japanese minimalism and techno-pop (Haruomi Hosono’s Philharmony being a particular favourite). The formal artifice of muzak / elevator music, the intros and outros of generic popular songs, the extreme light-heavy contrasts of jungle, the creative sampling of hardcore, and the very “human” synths in the jazz of Herbie Hancock’s Sextant and Sun Ra: all these things were touchstones for Air Lows’ conception and composition.

Though used sparingly, Kastel’s voice remains her key instrument, whether subject to dissociative digital manipulations, delivering matter-of-fact spoken monologues, or providing splashes of pure tonal colour. “Air Lows is The Wizard of Oz in reverse: the glorious technicolour J-pop deconstructions of its first half leading inexorably to the icy noir of ‘Spiderwebs’ and ‘Concrete Void’.” (Label description) 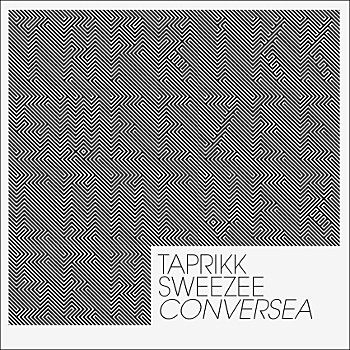 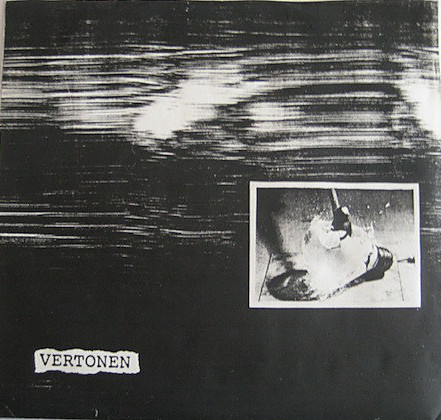 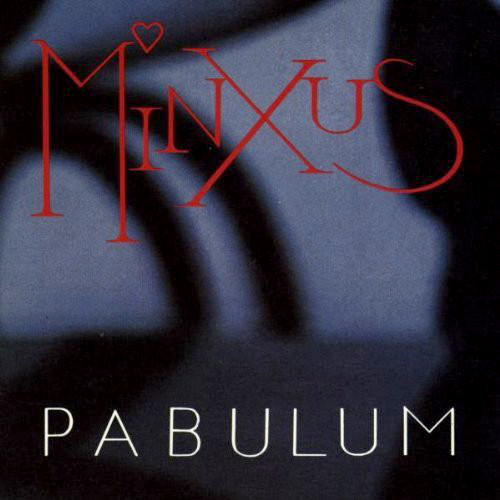 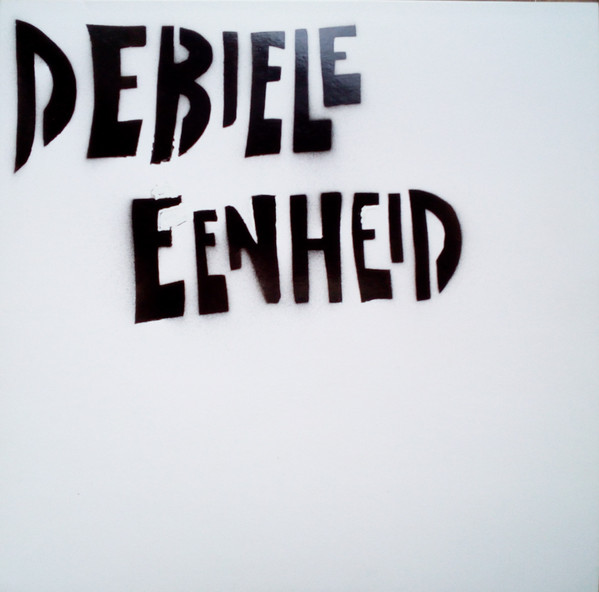 One of the most controversial and extreme punk bands from the era in Rotterdam. Material compiled from 2 cassettes, recorded at the time in the studio.