Checkout
View cart “Sinoms” has been added to your cart. 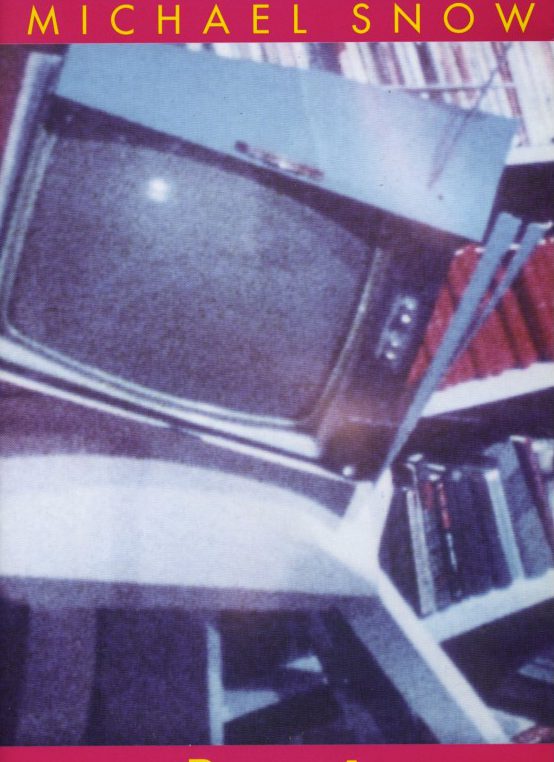 A film by Michael Snow with Jane Fellowes and Peter Melnick, and with Robin Collyer, Keith Lock, Brian Day, Stephen Smith, Gregory Svaluto, Ric Amis and The Canada Council. Michael Snow (Toronto, 1929) is considered one of Canada’s most important living artists. A prolific painter, photographer, sculptor, jazz musician and filmmaker, Snow’s art explores the possibilities inherent in different mediums and practices. He has received many international awards, and his work is shown continually in retrospectives around the world. With each piece, Snow invites us to contemplate and put into question his chosen medium, in an oscillation between what is represented, its process and material. 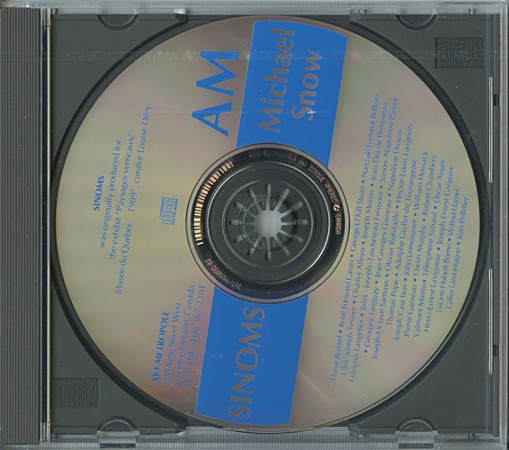 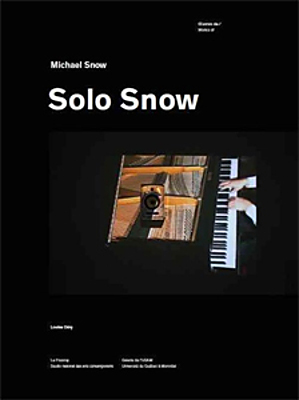 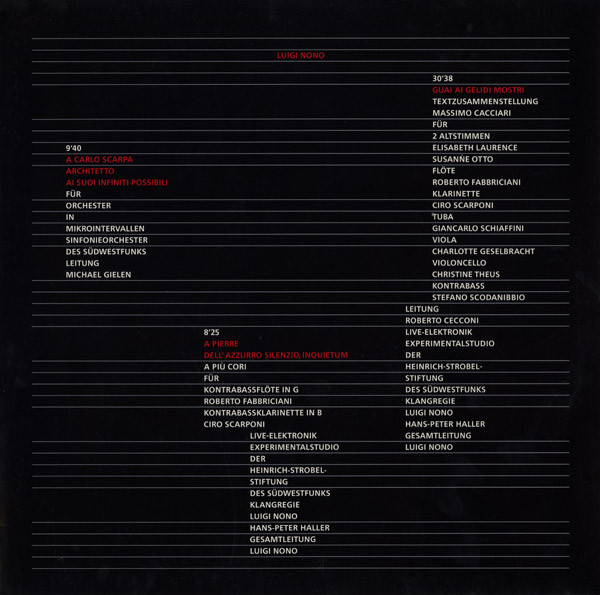 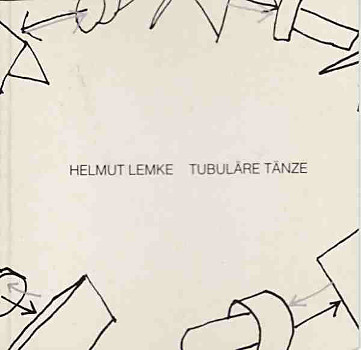