Checkout
View Cart “40yearsvideoart.de Part 2” has been added to your cart. 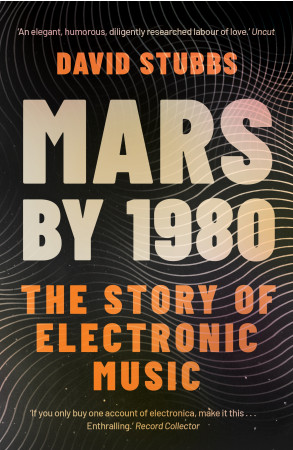 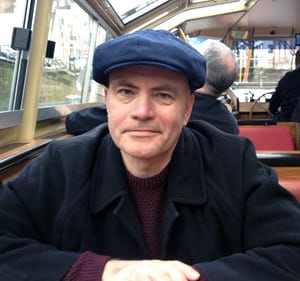 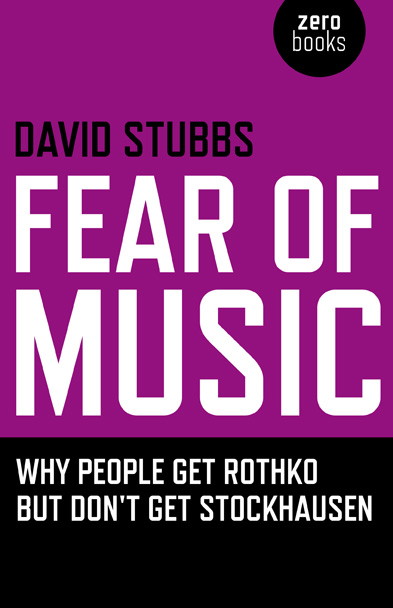 Fear of Music examines the parallel histories of modern art and modern music and examines why one is embraced and understood and the other ignored, derided or r..(read more) 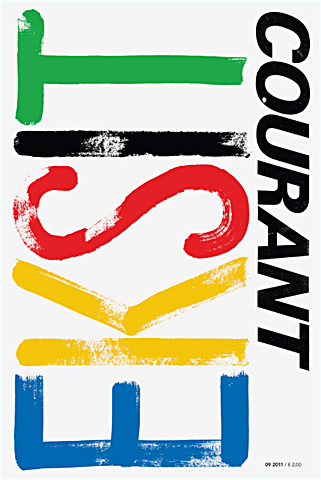 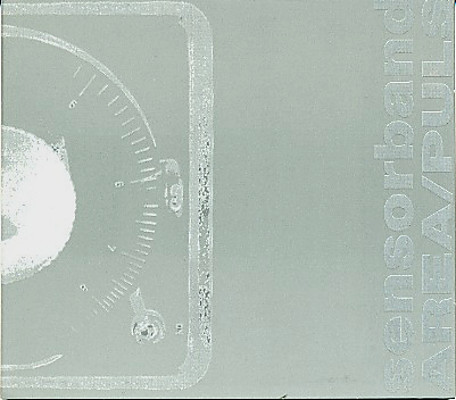 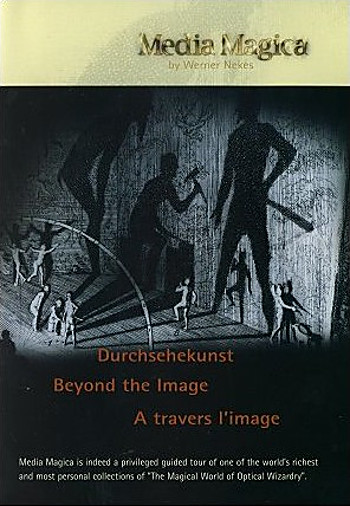 The film traces the history of the camera obscura, the understanding of perspective and anamorphosis, peepshows and it shows the beauty of historical shadowthea..(read more)