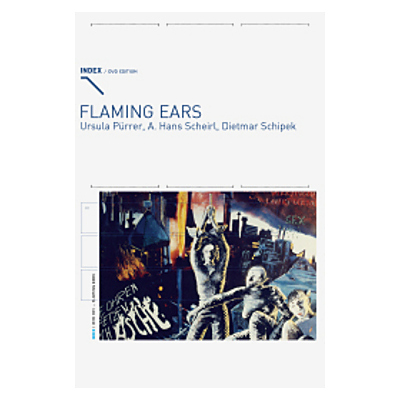 “Flaming Ears” is a pop sci-fi lesbian, fantasy feature set in the year
2700 in the fictive, burnt-out city of Asche. It follows the tangled
lives of three women: Spy, a comic book artist; Volly, a performance
artist and sexed-up pyromaniac; and Nun, an amoral alien with a
predilection for reptiles. It’s a story of love and revenge, and an
anti-romantic plea for love in its many forms. It’s also a story laced
with sex, violence and a pulsating soundtrack, a cyberdyke movie,
stimulating both the body and the brain. 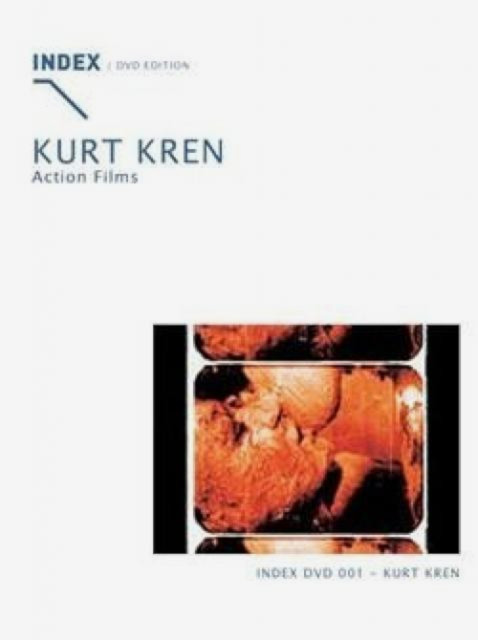 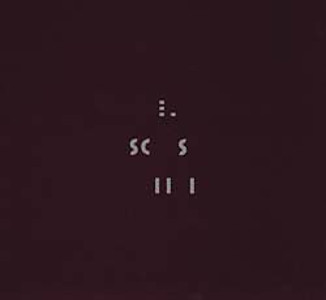 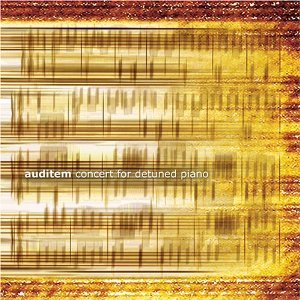 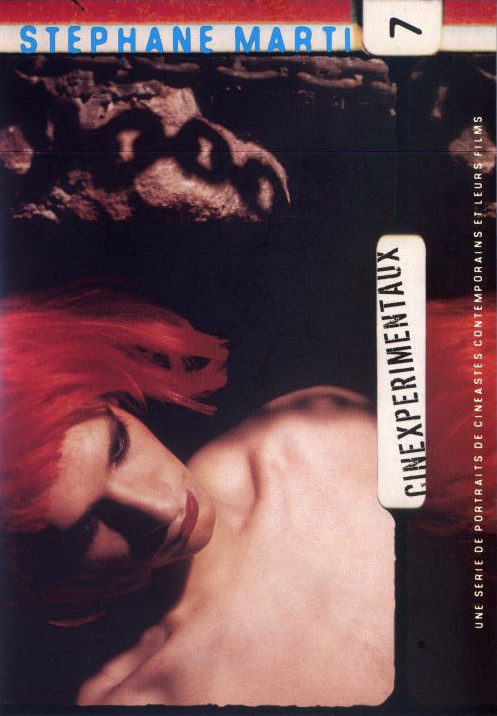