Home / Films / Horizons of Light Back 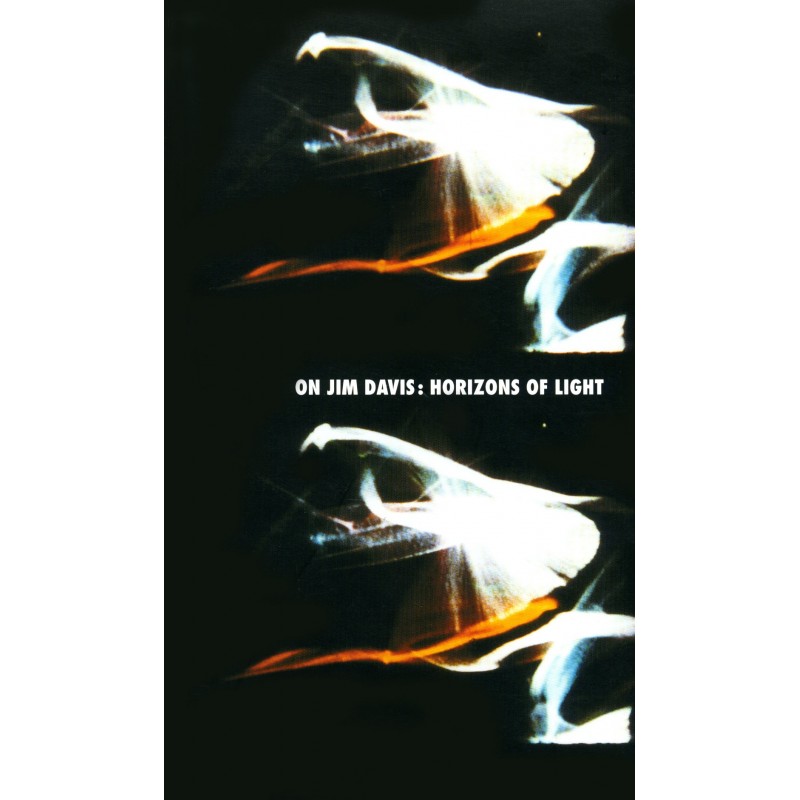 The six Jim Davis films in this Horizons of Light collection span the years 1947 to 1971, from when Davis began to make films to when, because of increasing illness, he stopped. These films collectively show how Davis began to make films to document his light sculpture, but then found in cinema an effulgently richer world to explore. On this disc is his laconic Pennsylvania/Chicago/Illinois, a previously unknown film where the shape of the movie enlarges our experience of watching it. Made in 1958, this document, Pennsylvania/Chicago/Illinois, is a concise vision of the human imprint on the world: from moving out of nature (Pennsylvania) into urban sprawl (Chicago), and then into the precisely planted fields of Illinois. 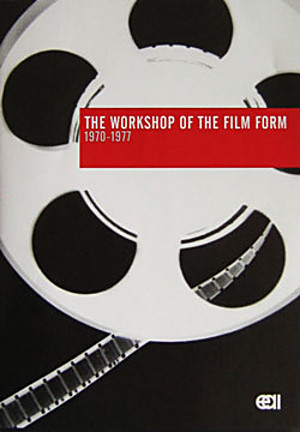 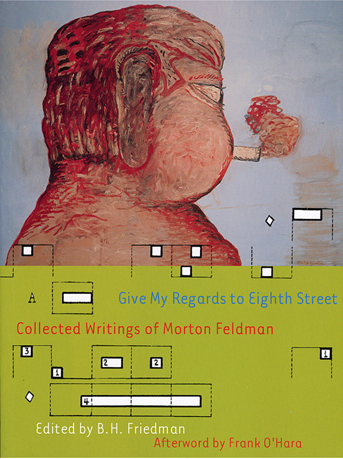 Morton Feldman - Give My Regards to Eighth Street

Morton Feldman (1926-1987) is among the most influential American composers of the 20th century. While his music is known for its extreme quiet and delicate bea..(read more) 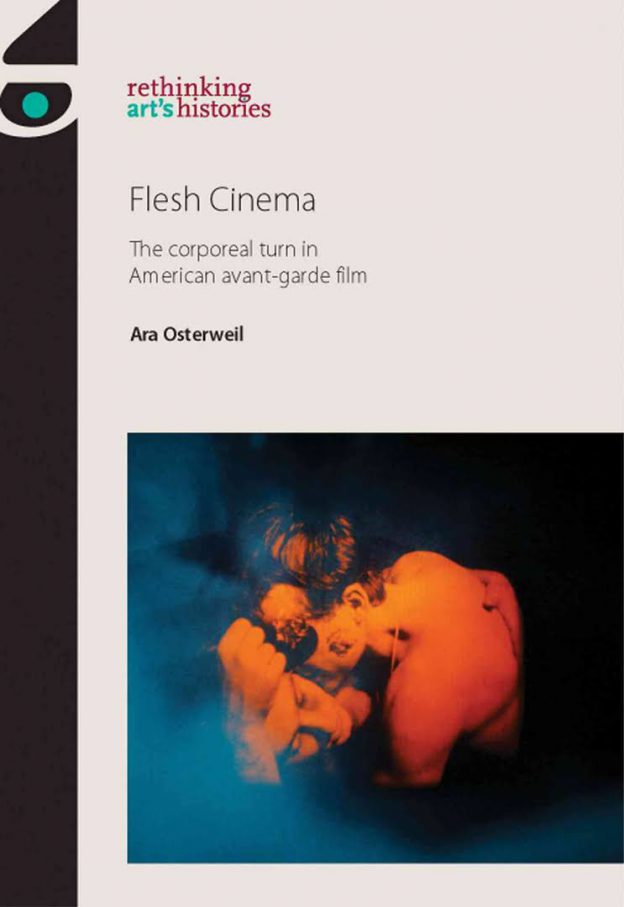 Explores the groundbreaking representation of the body in experimental films of the 1960s and 1970s. Focusing on sexually explicit films by Andy Warhol, Barbara..(read more)