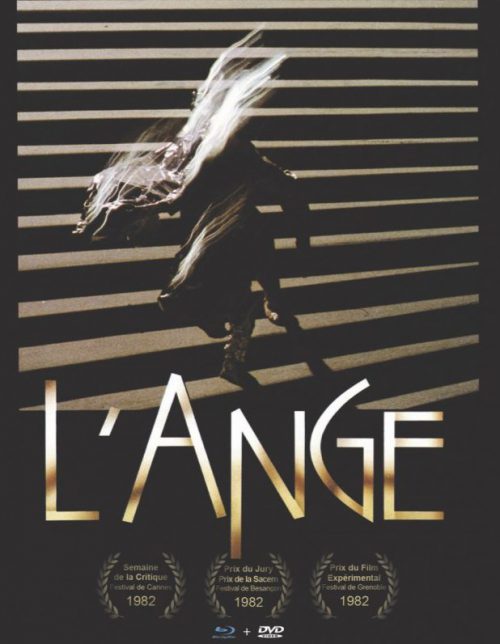 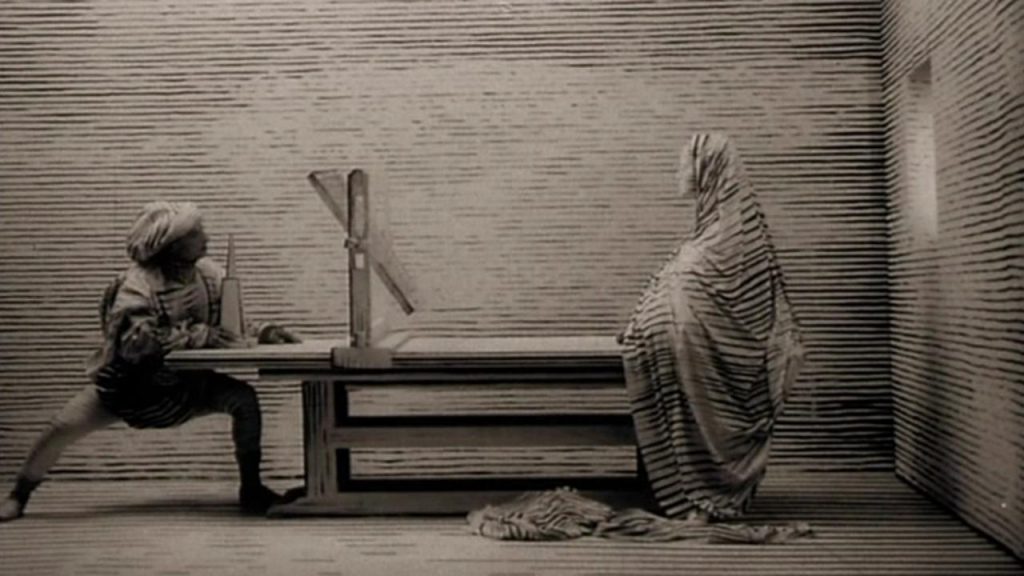 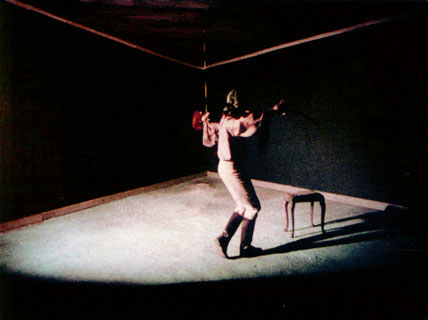 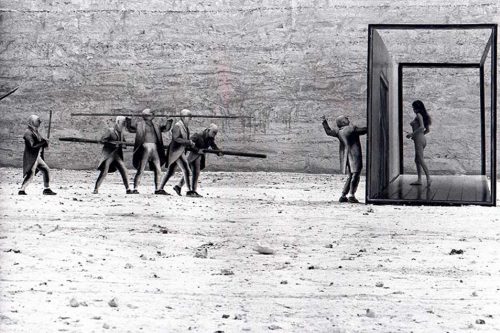 “In this Brueghel or Bosch cloaked in a 19th century tail coat, characters “à la Boltanski,” infinitely coupled to their either seemingly trivial or simply absurd chores, at once mobile (in grinding jerks) and frozen in a sort of infernal eternity, meet in various parts of an unidentifiable location, on and around, it seems, an immense expressionist staircase which leads, nevertheless, to a final luminous irradiation. This film, programmed non-stop in a Tokyo cinema for nearly ten years (as was Cocteau’s “Blood of a Poet” in New York in the 50’s), has reached cult status among amateurs of a most deeply disrupting and bewitching cinema.” -Dominique Noguez

“…this unclassifiable artist-alchemist of celluloid, author of the most fantastic visions in French cinema.” – Vincent Ostria, Cahiers du cinéma

“The music by Michèle Bokanowski escapes all the usual rhetorics of film music, and represents one of the most astonishing adventures in conjugating sound and picture.” – Michel Chion

Originally on 35mm, color, 70 minutes. Made in the period 1977-1982 and now released on DVD+Bluray. Music by Michèle Bokanowski with Maurice Baquet, Jean-Marie Bon, Martine Couture, Jacques Faure, Mario Gonzalès, René Patrignani, Rita Renoir. Includes a 48-page booklet in both english and french and bonus material like short features about Bokanowski and an interview with him. 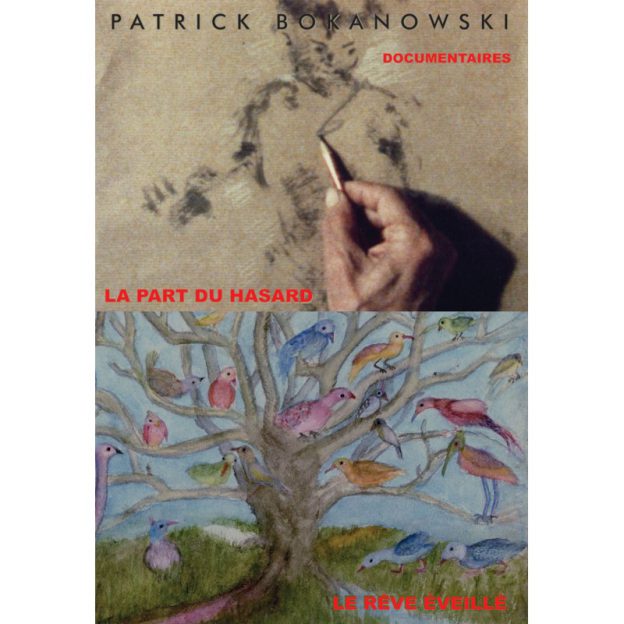 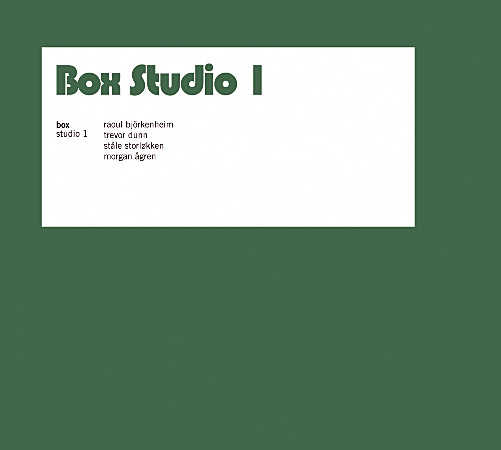 Hand-picked by writer and film-maker Philip Mullarkey this ensemble is established to record and play live as part of the art/film project [box], the four music..(read more) 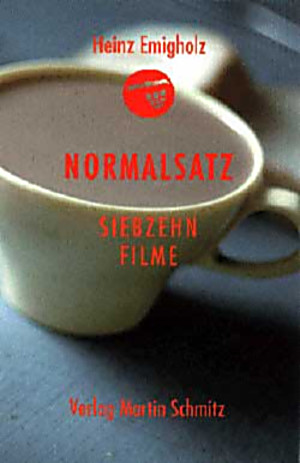 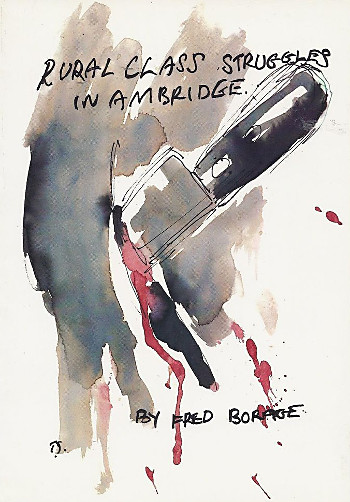 Edited by Chris Cutler in accordance with Wittgenstein's quote “The object of Philosophy is to replace concealed nonsense by revealed nonsense”..(read more)