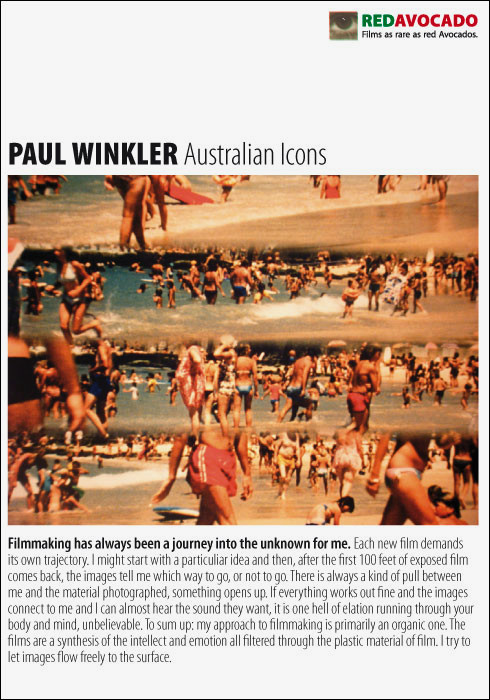 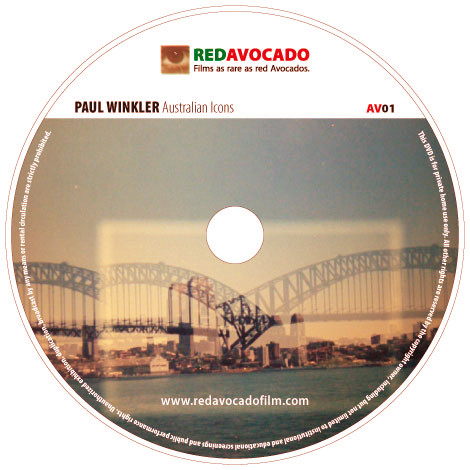 “Filmmaking has always been a journey into the unknown for me. Each new film demands its own trajectory. I might start with a particuliar idea and than after the first 100 feet of exposed film comes back, the imagines tell me which way to go or not to go.

There is always a kind of pull between me and the material photographed, something opens up. If everything works out fine and the imagines connect to me and i can almost hear the sound they want, it is one hell of elation running through jour body and mind, unbelievable. To sum up:my approach to filmmaking is primarily an organic one. The films are a synthesis of the intellect and emotion all filtered through the plastic material of film. I try to let imagines flow freely to the surface” (Paul Winkler).

These images are clearly marked by the use of devices to create them. Winkler may briefly show the unaltered image in the beginning of a film. But inevitably processing will occur, and Winkler’s “low-tech invention pushes the possibilities of comparatively simple mechanics and long-known camera devices to their outer limits and beyond” (Ingo Petzke). Mostly, these are still and moving mattes and the optical printer but also some inventions of his own. They always result in refreshingly new images full of sensual impressions.

This DVD contains the following films:

From the very beginning, PARISLA is a magazine that sits between cities, between scenes, between genres. We are somewhat attached to the thin line that lies bet..(read more) 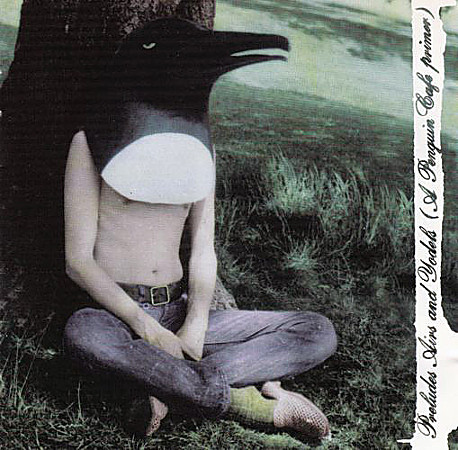 A perfect compilation CD from the Penguin Cafe Orchestra (PCO) with tracks from “Broadcasting From Home” (tracks 1, 4, 13, 14), “Signs Of Life..(read more) 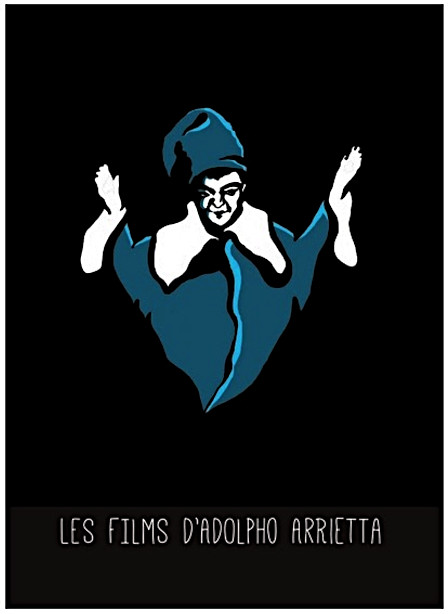 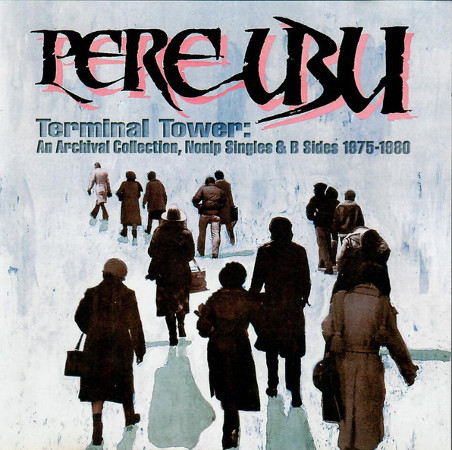 Terminal Tower is a great and wonderful Archival Collection  of Non-lp Singles & B Sides from 1975-1980, a faboulous period and beautifull collection from ..(read more)