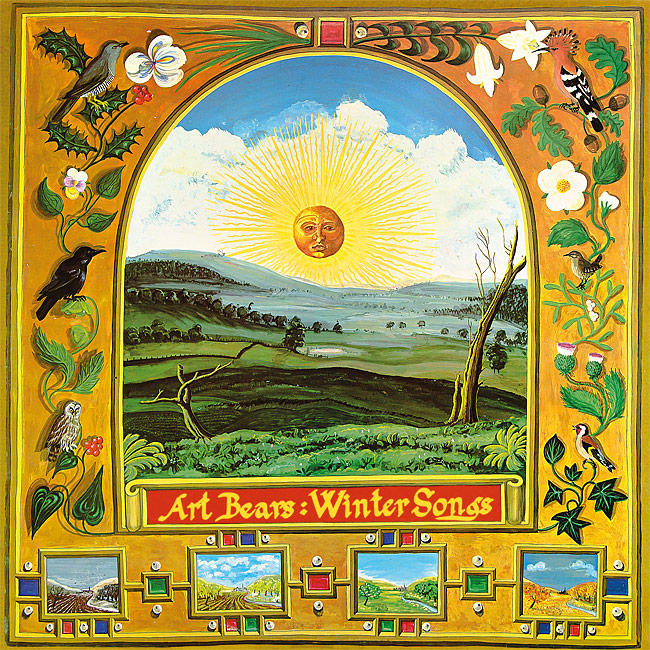 Art Bears was formed in 1978, when disputes over the musical direction within Henry Cow were settled by the band’s last project into Art Bears’ debut album after which Chris Cutler, Fred Frith and Dagmar Krause decided to continue and develop the project. Their brilliant second album, Winter Songs, placed Art Bears in the forefront of the Rock in Opposition Movement. Art Bears’ intense and brutal avant-garde approach on the album comes across as primordial expression, which is nailed down by Krause’s violently charismatic voice. As a piece of music whose originality remains unrivalled, Winter Songs is even more relevant today than it was at the time of its release. Ektro Records’ Jussi Lehtisalo decided to re-issue the record that was so dear to him; as it was always an impelling force for him, both in founding his label as in his band Circle. 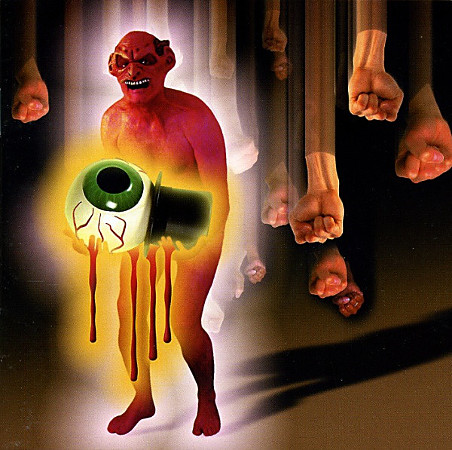 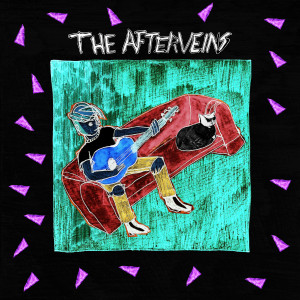 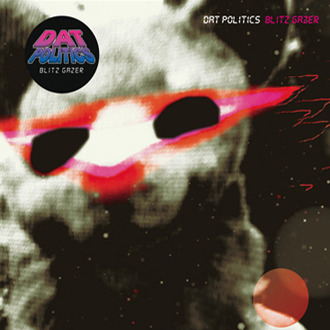 Dat Politics' new album 'Blitz Gazer' is an exhilarating reboot in the band's career. Entirely recorded in Berlin in 2011 by the newly forme..(read more)