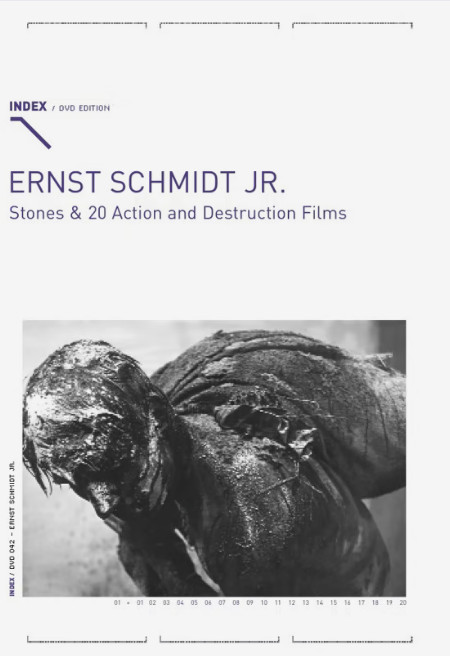 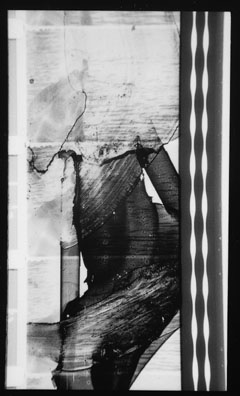 “If I had to name a single Austrian filmmaker who to this day has not received the international recognition deserved for the artistic level his work attained, I would unhesitatingly name him.” (Peter Tscherkassky). 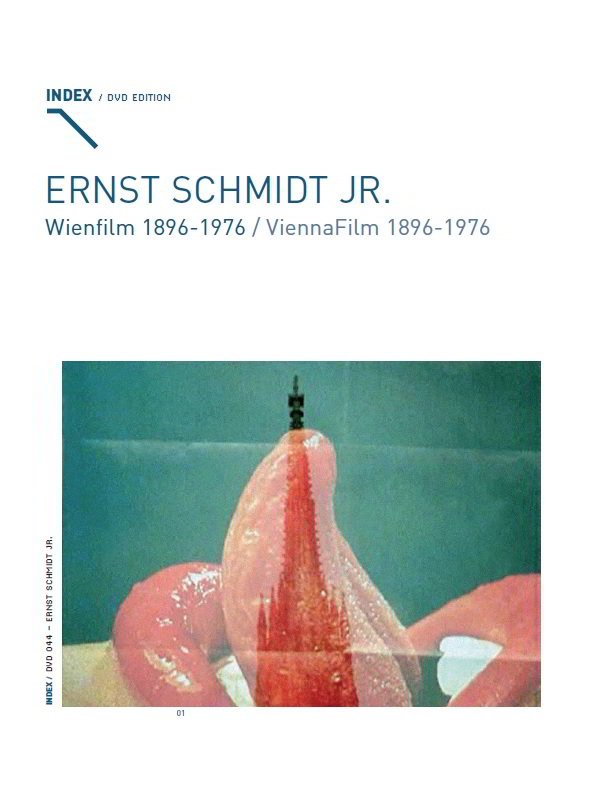 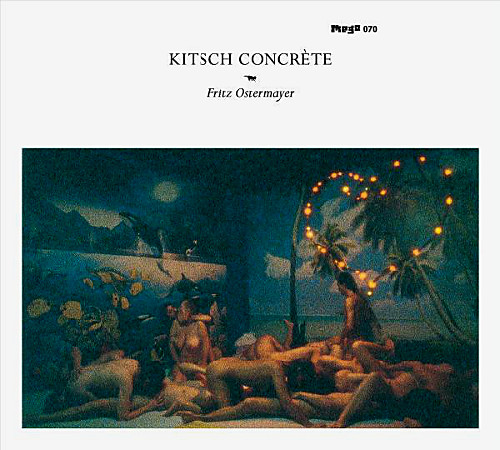 Fritz Ostermayer is an Austrian musician, born in 1956. He is best known as an Austrian radio mastermind, has been a broadcaster of FM4 in Vienna, a station of ..(read more) 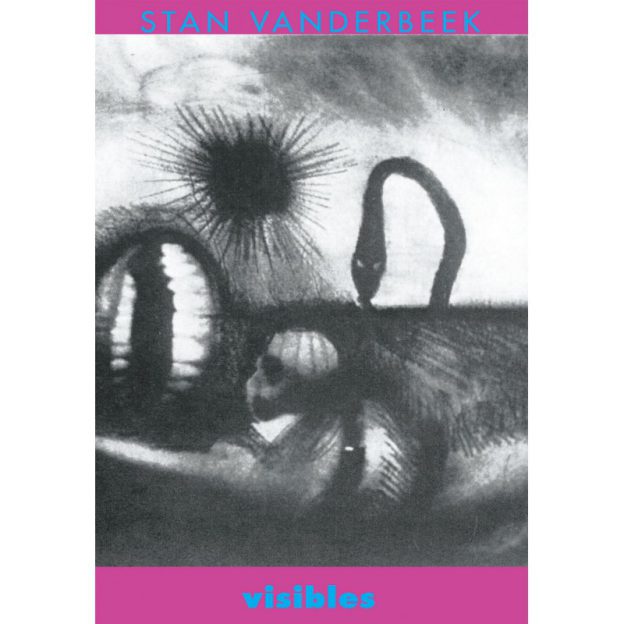 VanDerBeek was a visionary well before his time. His early collage animation was created in the spirit of the Surrealist and Dadaist work of Max Ernst, but with..(read more) 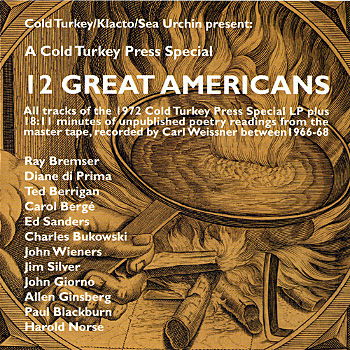