Checkout
View cart “OCCII Print Edition” has been added to your cart. 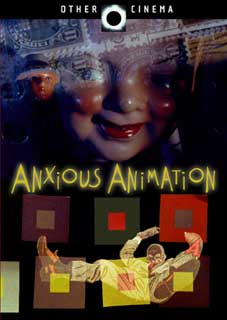 Six contemporary film artists take us into surreal worlds of delirium and paranoia… some of them on video, some on 16 mm.

Complex, poetic, and pervaded by themes of loss, Janie Geiser simultaneously creates and deconstructs fantasies through doll-like figurines, cut-outs, and found objects in her cryptic narratives. 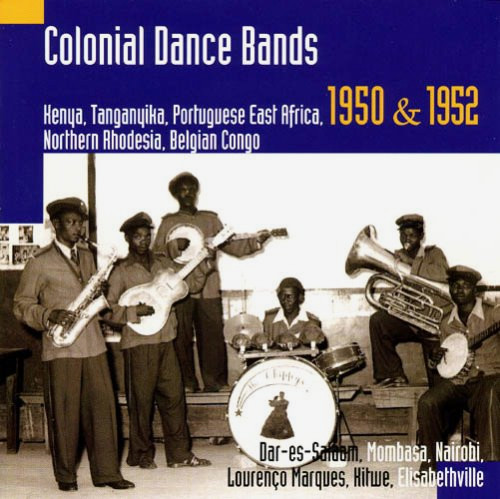 This album presents a variety of African bands playing dance music during the colonial period. Recorded in the British colonies of Kenya, Tanganyika and Norther..(read more) 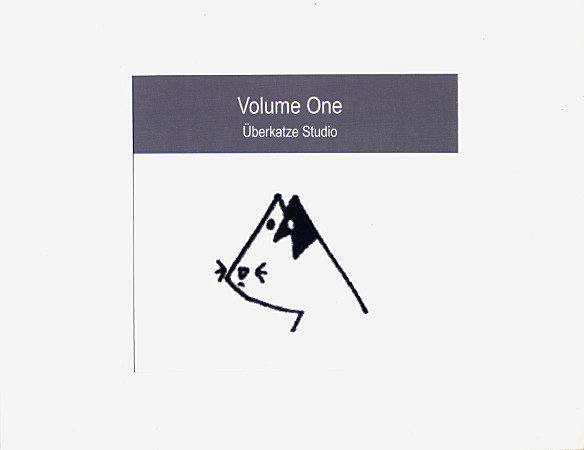 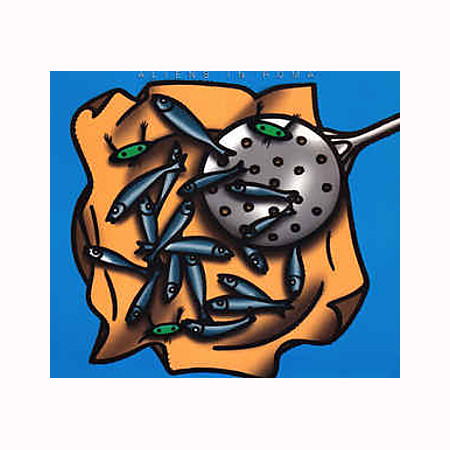 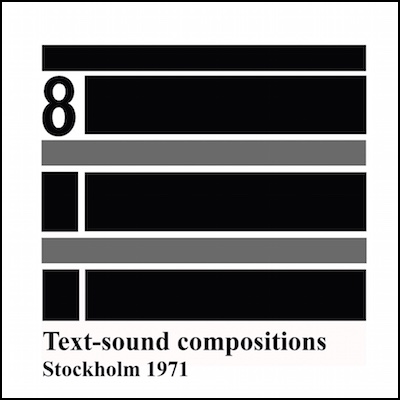