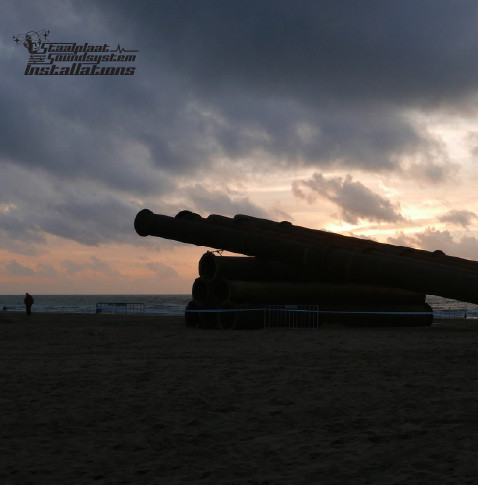 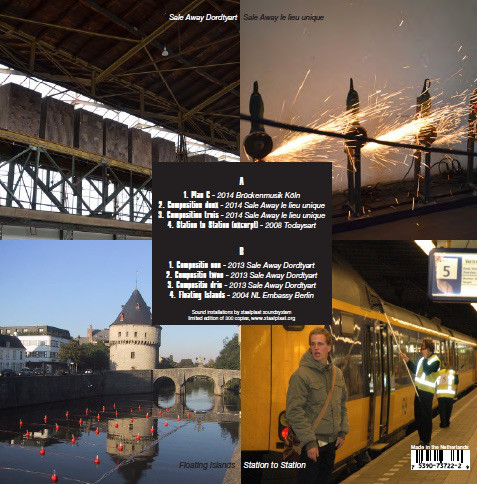 Since 2000, Staalplaat SoundSystem (members are / have been Carlo Crovato, Radboud Mens, Jens Alexander Ewald, and Geert-Jan Hobijn) have rganized many ephemeral experiences that only last the time of an exhibition, an event, hence the need to document, to embed the sound of these singular creations. So this record they call a “sonic photography”, where, like a conductor, they  mix the strident noise of machines, the harrowing sound of sirens, and footsteps and voices resonating in the hall.
Tracklist:
A
1. Plan C (2014 Brückenmusik Köln)
2. Composition Deux (2014 Sale Away Le Lieu Unique)
3. Composition Trois (2014 Sale Away Le Lieu Unique)
4. Station to Station (excerpt, 2008 Todays Art)
B
1. Compositie Een (2013 Sale Away Dordtyart)
2. Compositie Twee (2013 Sale Away Dordtyart)
3. Compositie Drie (2013 Sale Away Dordtyart)
4. Floating Islands (2004 NL Embassy Berlin)

“For “Plan C”, several sonic worlds follow each other: a little music box, cobbled up from a perforated paper strip; deep and eerie drones; metallic sound streaks synchronized with the light triggered by the faraway echo of the surrounding traffic which reveals the bridge structure; a line of wooden crates whose vibrations develop, increase in power and rumble like a thunderstorm. “Sale Away” has, again, wooden crates anchored to the metallic structure of the building play the role of a resonance chamber. Mixing with this drum-like sound device comes the soft hiss of flutes produced by vacuum cleaners and the purring of fans and radios tuned to 50 Hz. The two excerpts selected for the installation in Nantes give an effect of metallic overvoltage coupled with a mechanical moan. The three other excerpts of “Sale Away” are rougher, if not violent. The impressions of mechanical torsions and distortions, of noises that bang together like in the hold of a ship are more pronounced. In both cases, the spectators play a role, controlling the sources, the sound, with their mobile phone. This underlines even more the peculiar side of the installation according to its setting up. This interaction is in line with the Staalplaat SoundSystem spirit, which asserts itself away from galleries and museums and remains “down-to-earth”.”(Staalplaat Soundsystem) 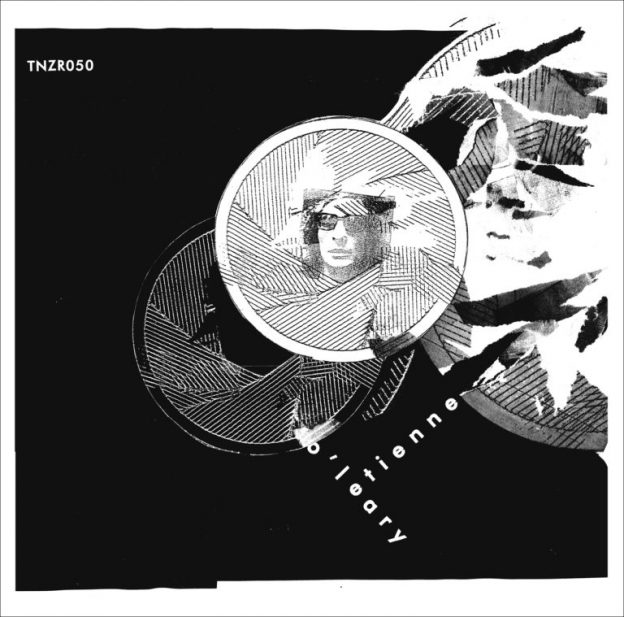 Quebec avantgarde film maker Étienne O’Leary made three experimental films which were completed in Paris between 1966 and 1968: Day Tripper, Homeo (aka Homeo..(read more) 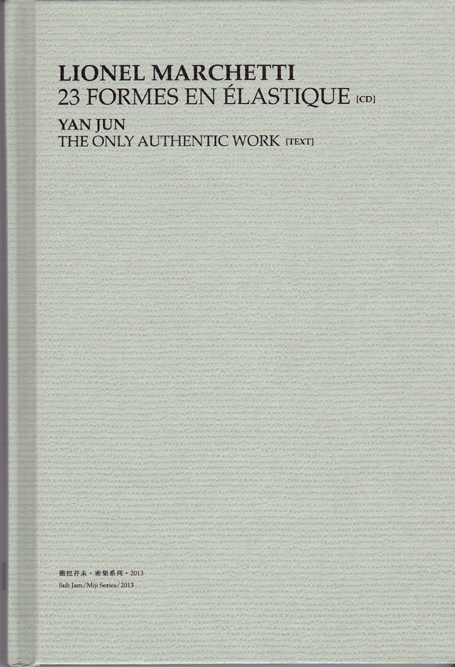 Absolutely worth listening to if you like the authentic, elaborate school of Musique Concrète! With 23 Formes en Elastique, Lionel Marchetti built a labyrinth ..(read more) 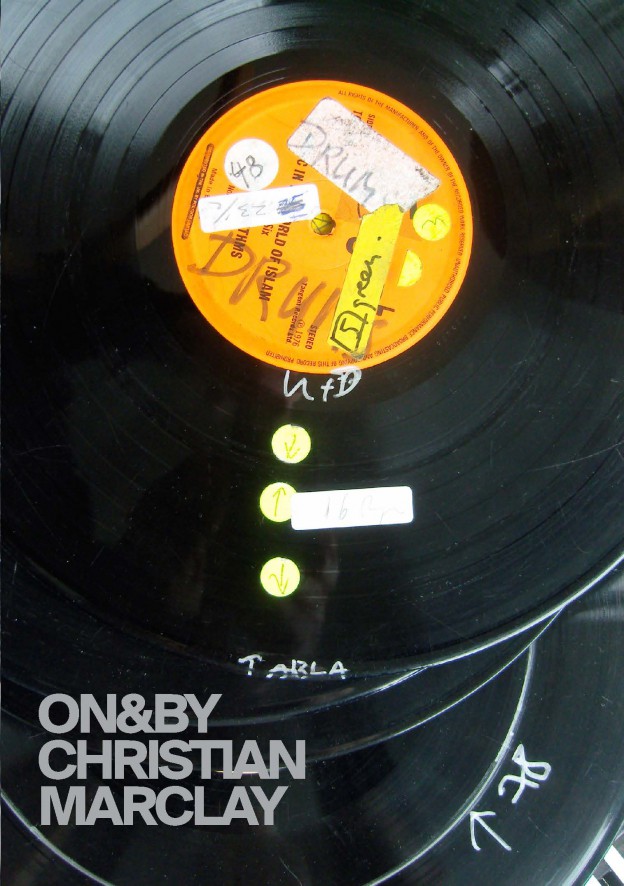 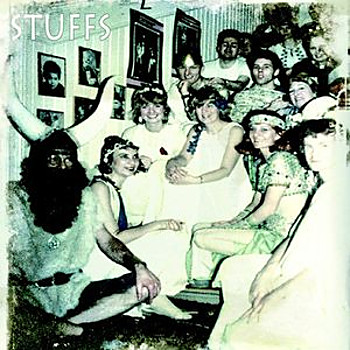 7 US bands – 7 european bands. Gatefold LP (Limited edition of only 750 copies) with artwork by all bands. Mostly unreleased tracks. A collection of a “..(read more)