Home / Records & Tapes / “Lullaby For The Fishes” Back 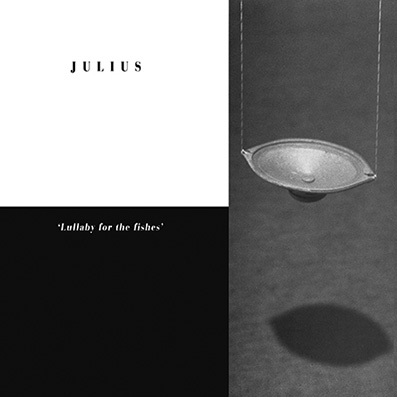 Reissue of Rolf Julius’ first and only (and almost impossible to find) LP from 1985.
“Rolf Julius was the archetypal “sound artist”. He painted with sound, he colored with pitch, and his work demands the attention and open-mindedness of those who embrace modern art. He collected found sounds, and mixed them with prerecorded single tone notes which were then, electronically modified and filtered through tiny loudspeakers, transformed into music. Depending on the surface texture where the loudspeaker has been placed – wall, floor or outdoors – these objects resonate and “breathe” sound. His music is a mixture of all these sounds; a carefully calculated and conceived creation. He sculpted sound to define space, creating a musical environment where subtle changes occur.
[…] Julius exhibited his pieces throughout Europe and the United States. Paradoxically he is internationally recognized as a visual artist, but considered himself a musician. His work embodies the truest elements of “sound art”, having the ability to create images with sound.” (Brooke Wentz) 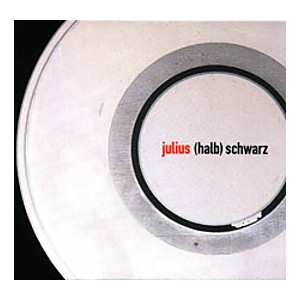 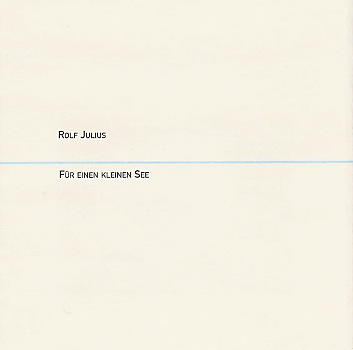 Six pieces by Rolf Julius, published 2003. 'This album is for the downward gaze. Taken from leftover piano sounds of simple sound sequences which Aki Takah..(read more) 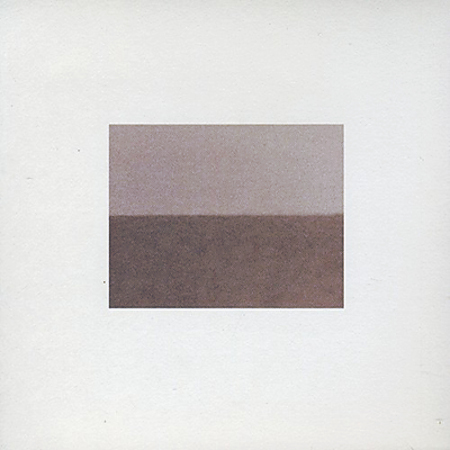 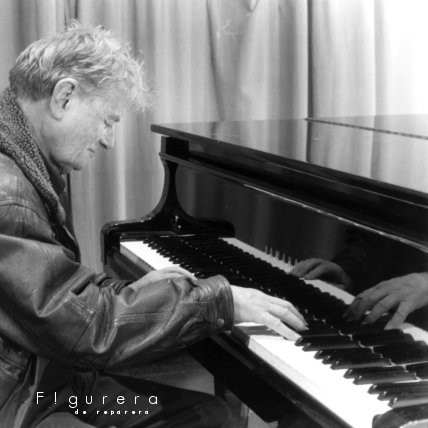