Home / Other / Radio Voicemail Back

Checkout
View cart “Radio WORM 143” has been added to your cart. 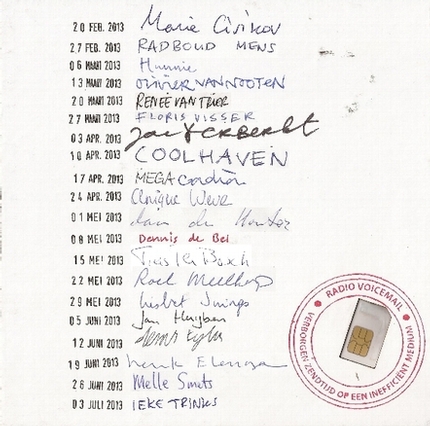 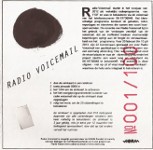 Radio Voicemail was a project by Floris Visser that had its first run in 2013 as a weekly ultra-short radioprogram (one minute and fifty seconds) and could be listened to via voicemail using a Dutch phone number.  Under the motto “hidden airtime on an inefficient medium ‘ there were 20 broadcasts of short pieces by 22 artists. They were sound pieces, texts, reports and interviews together forming a kind of radioplay. This edition here, a handmade multiple released in a limited edition of 100, archived them for posteriority, not on some disc but via a SIM card.

Unfortunately, the SIM card expired after a few years! It’s still a nice art object though and you can still hear the programme if you dial +31(0)108201700. 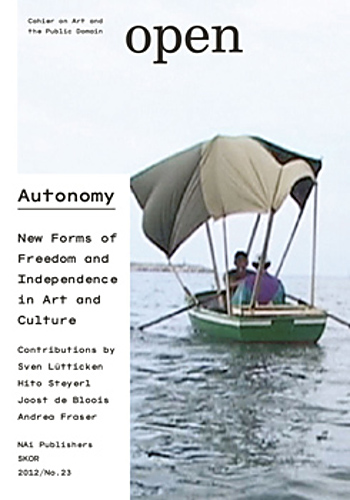 English edition. Autonomy. New forms of freedom and independence in Art and Culture. Can autonomy be a means to reinforce the public relevance of art and cultur..(read more) 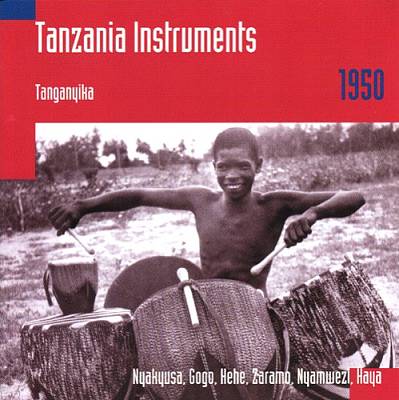 Tanganyika 1950, recordings by Hugh Tracey.Features master-musicians playing some of the many instruments that were to be found in this large country, in both i..(read more) 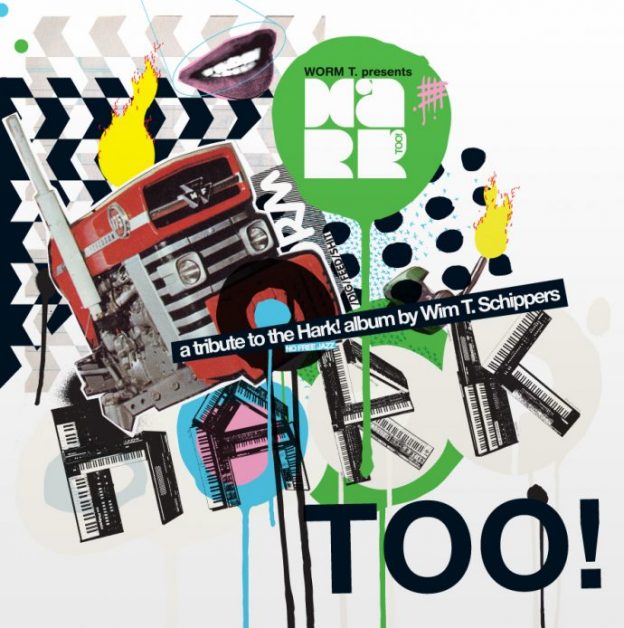 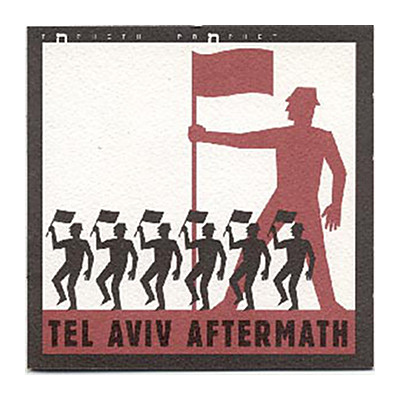