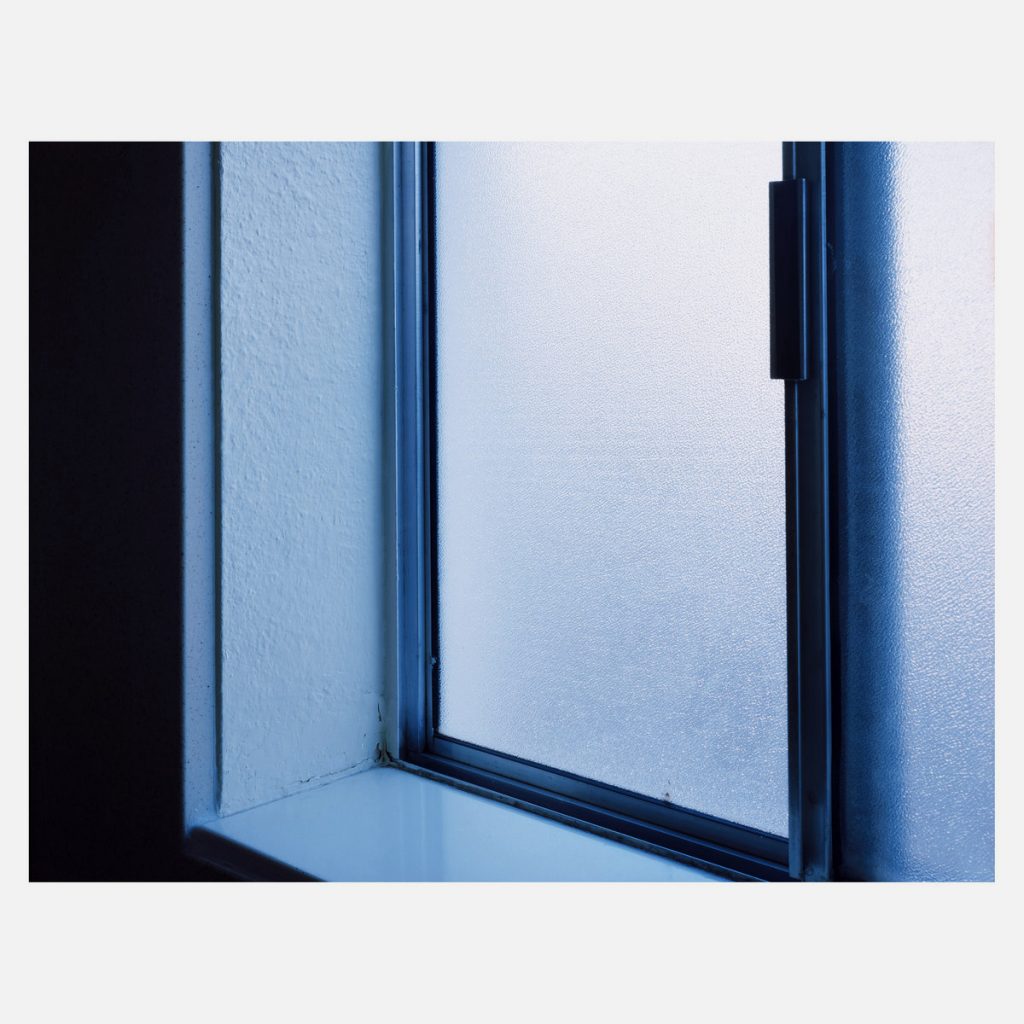 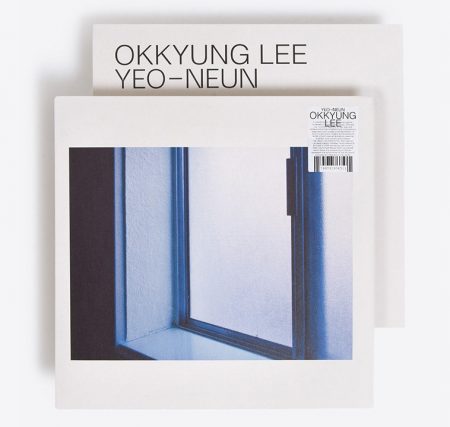 A vital, present force in the contemporary global landscape of experimental music, cellist, composer and improviser Okkyung Lee is widely regarded for her solo and collaborative improvisations and compositions, weaving a continuously evolving network of sonority, notable for its profound depth of instrumental sensitivity, exacting intellect, and visceral emotiveness. Yeo-Neun, recorded by the Yeo-Neun Quartet – an experimental chamber music ensemble founded in 2016 and led by Lee on cello, featuring harpist Maeve Gilchrist, pianist Jacob Sacks, and bassist Eivind Opsvik – represents the culmination of one of longest and most intimate arcs in her remarkable career. A radical departure from much of the experimental language for which she has become widely known, it is equally a fearless return.

Yeo-Neun loosely translates to the gesture of an opening in Korean, presenting a window into the poetic multiplicity that rests at the album’s core. Balanced at the outer reaches of Lee’s radically forward thinking creative process, its 10 discrete works are born of the ambient displacement of a musician’s life; intimate melodic constructions and deconstructions that traces their roots across the last 30 years, from her early days spent away from home studying the cello in Seoul and Boston, to her subsequent move to New York and the nomadism of a near endless routine of tours. At its foundation, lay glimpses of a once melancholic teen, traces of the sentimentality and sensitivity (감성 / Gahmsung) that underpins the Korean popular music of Lee’s youth, and an artist for whom the notions of time, place, and home have become increasingly complex.

Elegantly binding modern classical composition and freely improvised music with the emotive drama of Korean traditional music and popular ballads. Meandering melodies, from the deceptively simple to the tonally and structurally complex, slowly evolve and fall from view, the harp, piano, and bass forming an airy, liminal non-place, through which Lee’s cello and unplaceable memories freely drift.

8. one bright lazy sunday afternoon (you whispered that name) 05:10 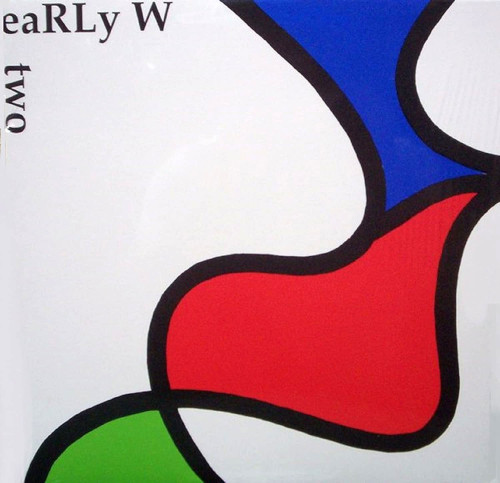 Vinyl re-issue from 1997 of the early cassettetape only-release on Ralf Wehowsky‘s Selektion Label from 1985. 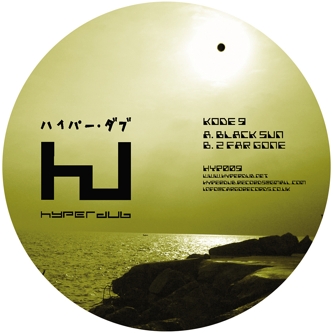 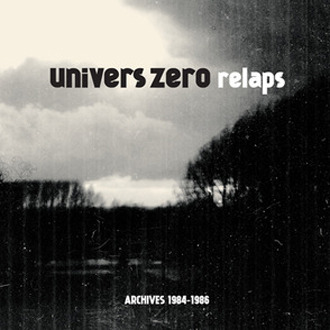 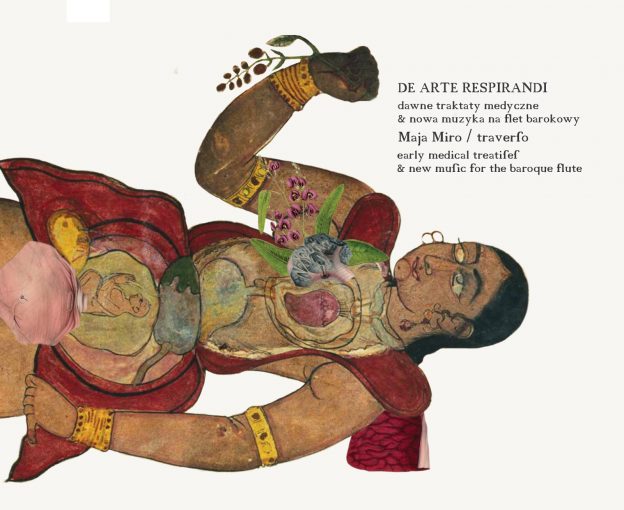 Inside the beautiful cover showing a Persian anatomical illustration from the 18th Century is a wonderful compilation of contemporary music featuring the traver..(read more)