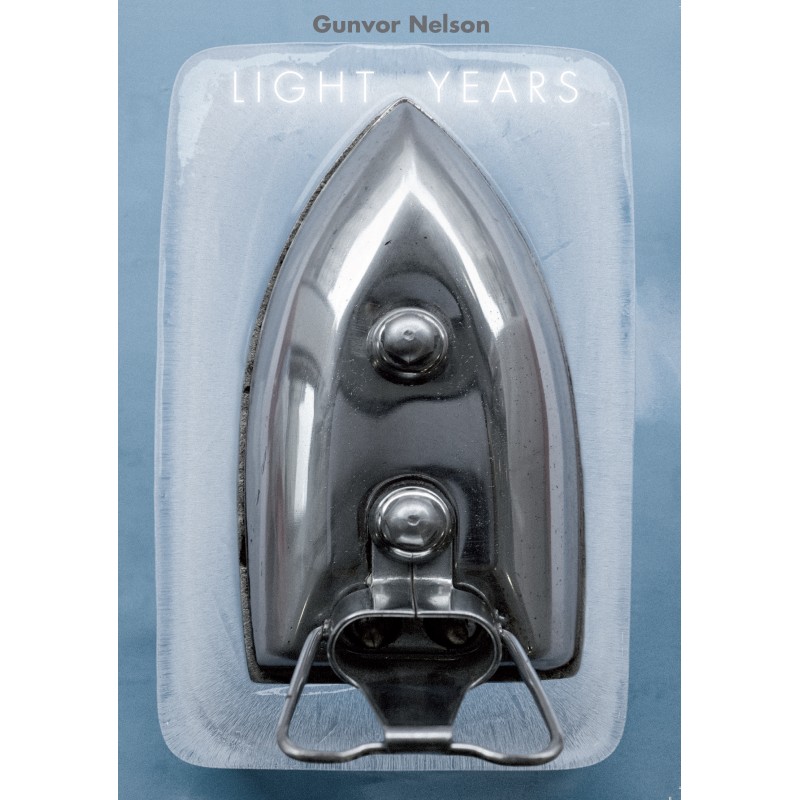 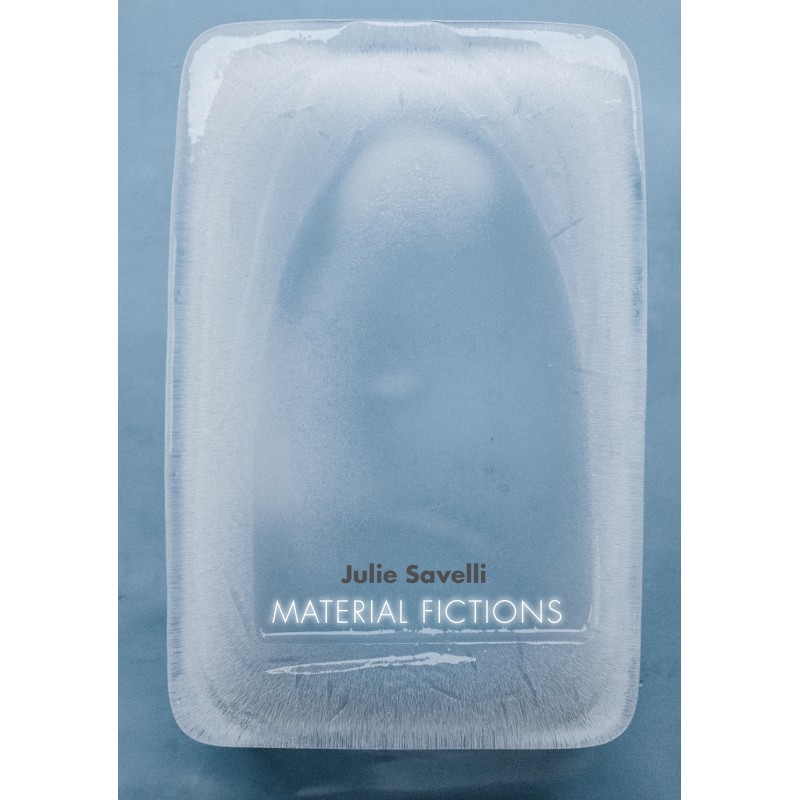 The Swedish-American artist Gunvor Nelson figures among the most important experimental filmmakers of her generation. Her work considerably influenced the New American Cinema at the end of the 1960s, as much by its themes (women, the body, memory, dreams) as by its formal investigations (animation, collage, found footage).
The films and the essay contained in this box set reflect a half-century of evolution in media and technique. Years: 1967, 1983-2014, 1987, 1994 – from her first experimental 16 mm films made in California to her more recent Swedish films and video, material fictions joyously exalt in a fireworks of sensations.
Includes a 124-page book of interviews and critical articles by Julie Savelli, lecturer in film studies at the University of Montpellier 3. Her research focuses on creative consciousness and more specifically on the evolution of the documentary act.

“The films of Gunvor Nelson are saturated with a restless, offhand elegance.”
-James Irwin 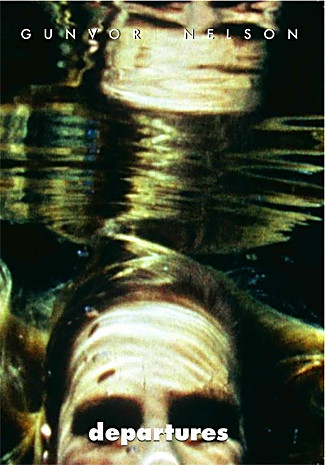 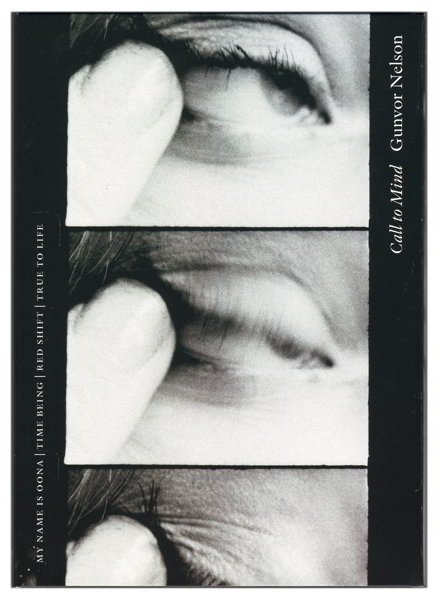 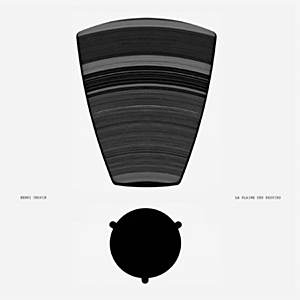 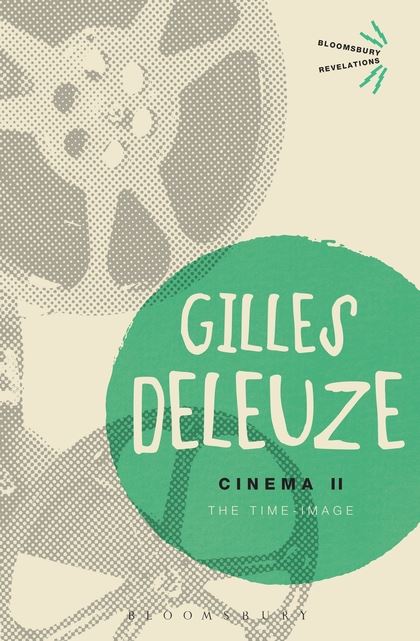