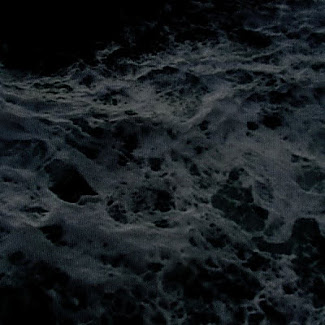 New album of the kings of fractured avant rock. Since the release of their fourth album Messidor  in 2006, British quintet Aufgehoben has slowly started to peel back the musty shroud under which it has operated since 1999. Khora  is the sister album to 2006’s Messidor. Even though the albums were recorded a year apart from one another, the editing process for both albums took place at the same time. 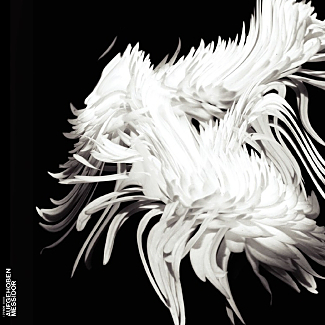 Messidor is a catechism of noise techniques both old and, admittedly, recent. The tactile gestures pieces used as foundation are revealed first in improvisation..(read more) 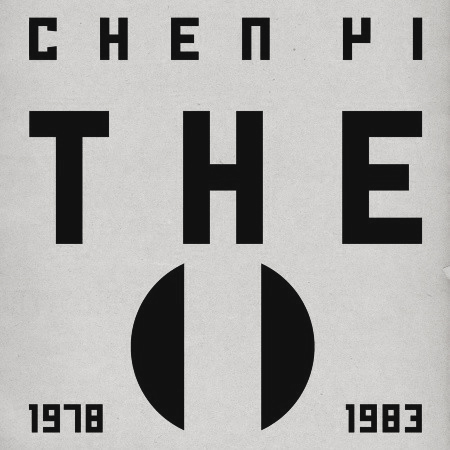 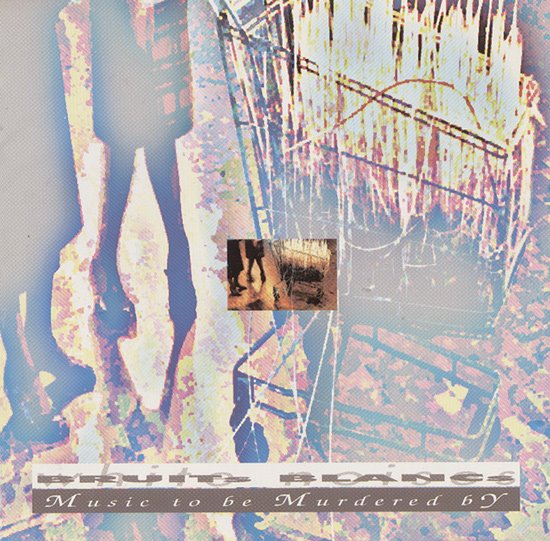 Various Artists - Music to be murdered by 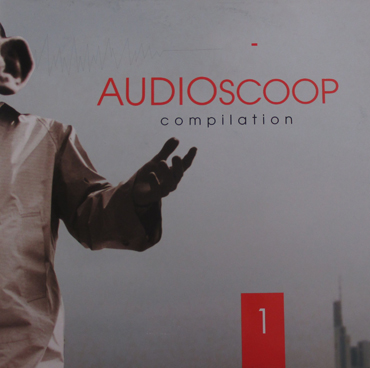 Very good compilation of works in the noise / sound art / electronic vein. All contributors participated in the Audioscoop events organised by Intro in Situ in ..(read more)