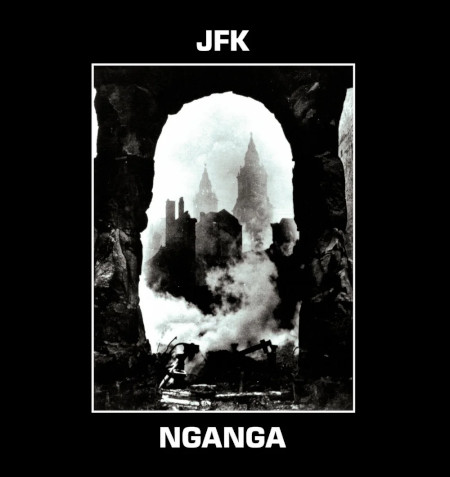 Originally released as an LP on Chondritic Sound in 2017. Remastered by James Plotkin and with 2 extra tracks.
JFK is the solo-project of Anthony Di Franco, a British electronic/rock/noise musician and producer, also known as member of Ramleh and noise rock legends Skullflower.
Catches JFK in a more direct mode than subsequent work, with serrated electronics owing more to earlier excursions jostling for attention next to battlefield beats and a malfunctioning heart rate monitor. “If anything bridges the gap between power electronics and the sound of the mightiest Tresor releases from their own height it’s JFK, although this perhaps understates the attention to detail also carefully sewn into the proceedings. A true master of the stealth ‘n’ bludgeon approach to contemporary electronic music only the strongest of painklllers will help. It shouldn’t need saying but play LOUD.” (Fourth Dimension)
tracks:
1. The Scythe 04:22
2. Star-Killer 04:49
3. Machinen 05:25
4. Nganga 04:23
5. Zarathustra 06:07
6. Minerva 06:34 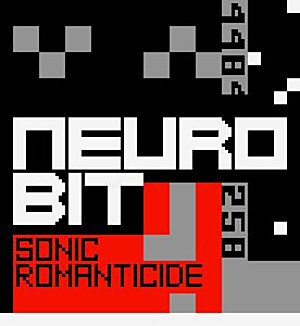 Neurobit is not much like anything you might connect with gameboy music. He is harsh, dark and uncompromising, and he delivers a lot of energy that makes especi..(read more)

THU20 and by Per Svensson - Lost Transmissions From Planet Zero

Book is in fact a little xeroxed magazine in Greek. The two CDs: one by THU20 and one by Per Svensson.

Artist: THU20 and by Per Svensson 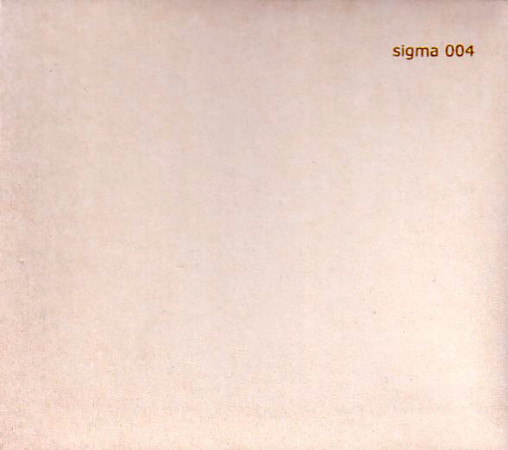 David Haines has been a practicing artist since the late 1980’s. In that time he has exhibited extensively both  within Australia and internationally. He was..(read more) 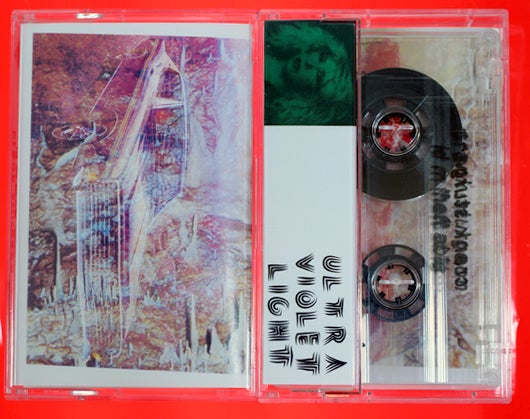 ID M Theftable is a prolific sound collagist, vocal improviser and noise musician. He runs the label Mangdisc out of Portland. Crank Sturgeon is a mainstay of U..(read more)