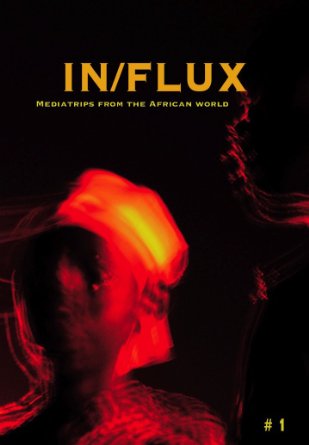 IN/FLUX is a partnership between two cutting-edge entities: SPARCK (Space for Pan-African Research, Creation and Knowledge / The Africa Centre – Cape Town, South Africa) and Lowave (an independent film label based in Paris, France). IN/FLUX # 1 is curated by Dominique Malaquais, Cédric Vincent and Silke Schmickl.
IN/FLUX is a series of three DVDs. Each DVD is a compilation of experimental films and videos from the African world. The violence and the pleasures, the contradictions, fears and desires of a planet shaped by the postcolonial condition, the present-future of our common humanity in a global, 21st century system shot through with radical change: these are the foci of IN/FLUX, addressed from Africa and her diasporas by creators who reject easy approaches or answers.
The works included in the first IN/FLUX DVD centre on the dual theme of movement and displacement. They consider shifts in time, place and psyche, in imaginaries and (pre)conceptions, played out on urban stages deployed as laboratories for the elaboration of alternative perceptual fields. A range of genres is represented: documentary gazes and Afrofuturist takes, spy camera zoom-ins and travels through virtual landscapes, (mock) music-video and horror-flick aesthetics. The result is a (media) trip through multiple universes: inner worlds, dreamscapes and in your face reality checks. 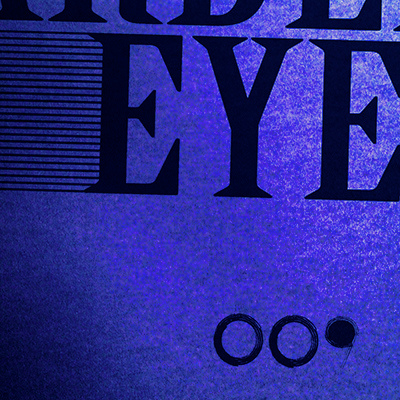 The first Garden of Eyes cd compilation was released Oct. 4th 2012 and had it's first batch of copies for sale at live art shows by performance group Machi..(read more) 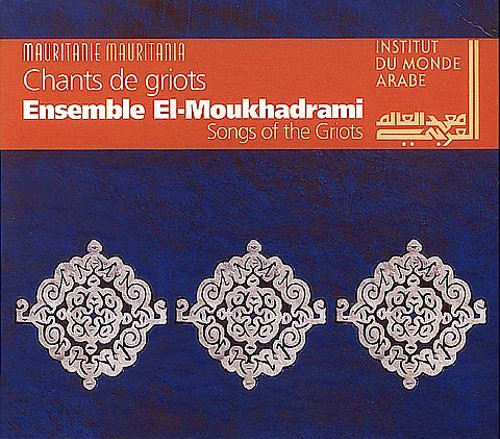 Griots have always held an important place in Mauritanian society, standing as it does at the crossroads of the Arabo-Berber civilizations and Black Africa. In ..(read more) 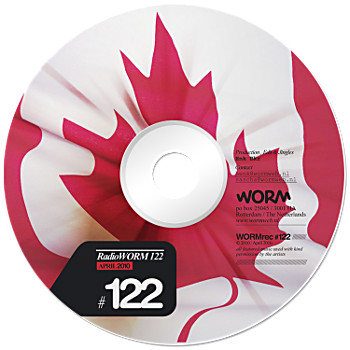 A lonely and frustrated attack on Canada’s role in the occupation of Afghanistan and on all music categorization, but in the end it’s meant to be a ..(read more) 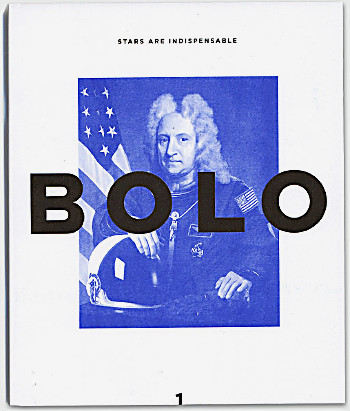 BOLO is a graphic magazine, designed, published and distributed by the Milan based designer Marco Nicotra. 2 colors, 100 pages of graphics, photography, illustr..(read more)