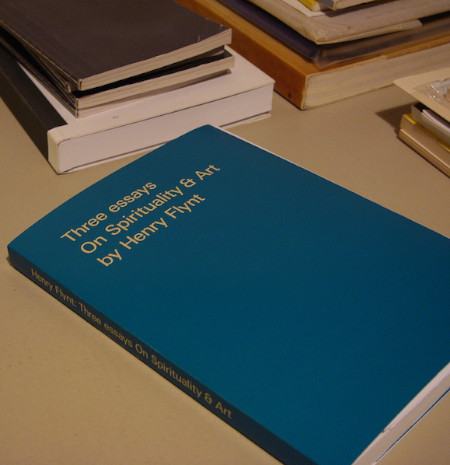 Modern authors on art have been unable to write about emotion and spirituality in art (unless they are satisfied to offer kitsch about associations which a work is supposed to elicit in some audiences). I begin with Bharata-Muni as a precedent, with a nod to Aristotle’s Poetics. Again, the foundation is personalysis: it entitles us not to be mechanistic, to speak of the (human) affections. art is a generic label for the arts. In Three Essays I am laying an analytical groundwork for the topic, and speak of sensitization to artistic languages. Instances range from those cited for their splendor, to the dubiously revered, to famous targets of disapproval, to commercial successes.”     (Henry Flynt, August 2020)

Originally written in 2007, this collection was published in 2020 by João Simões, Softcover, 196 pages. Co-edited by João Simões and Christian Xatrec. 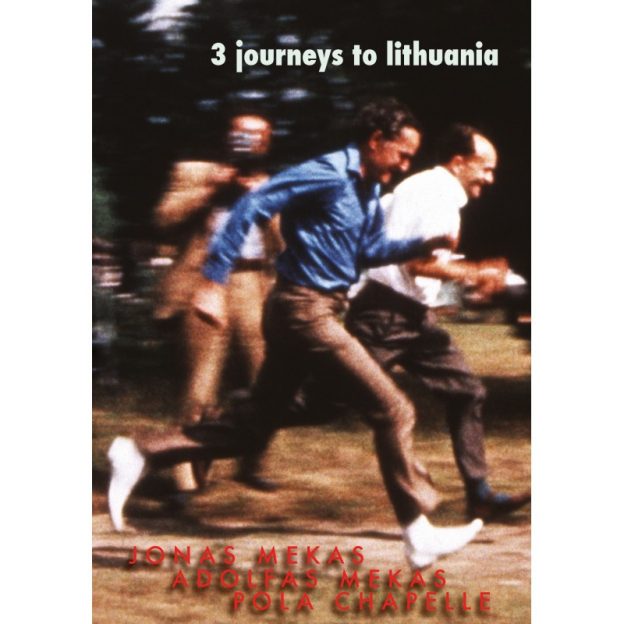 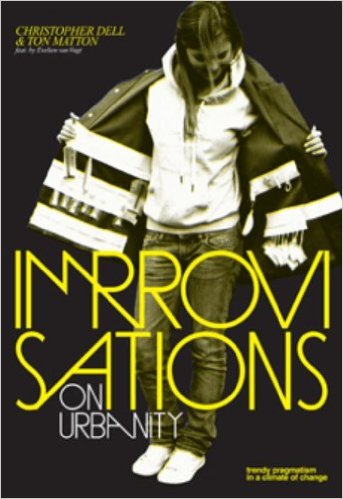 Trendy Pragmatism in a climate of Change. In collaboration with Evelien van Vugt. English edition. Christopher Dell is not only an architecture theoretican, but..(read more) 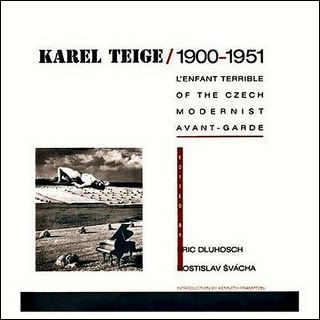 L'Enfant Terrible of the Czech Modernist Avant-Garde. Impressive, well-researched study on the (short) life and art of Karel Teige, a leading figure of the..(read more)