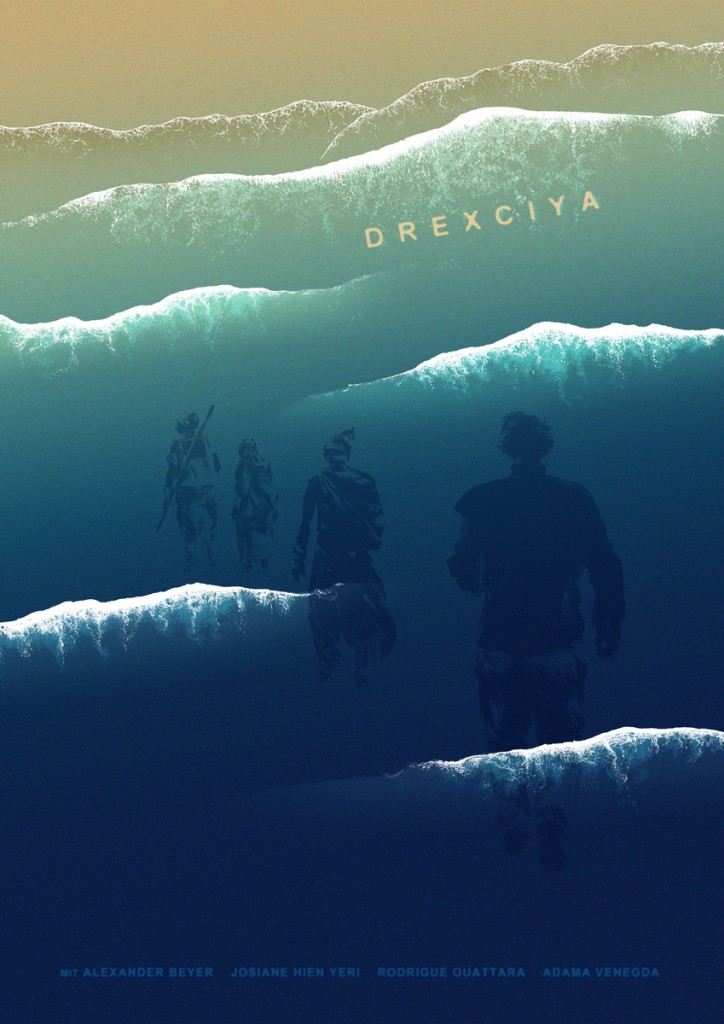 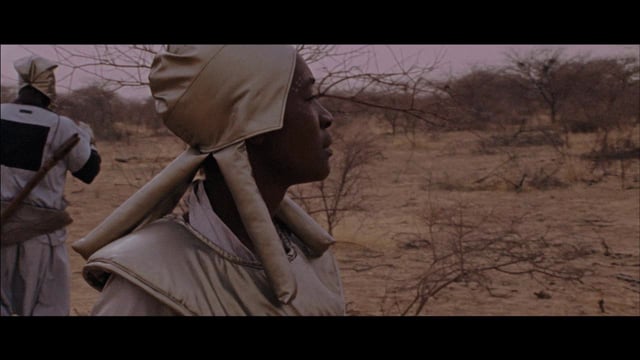 According to a myth spread by the Detroit electronic act of the same name, Drexciya was an underwater country populated by the unborn children of pregnant African women thrown off of slave ships that had adapted to breathe underwater in their mother’s wombs.
This short science fiction film (28 min.) tells the story of a German man called Thomas, wo works as a trafficker for European refugees that are seeking a better life in Africa. One day his ship sinks and he finds himself as the only survivor washed up on the African shore. He tries to reach the next megacity: Drexciya, an advanced high-tech world. Somewhere in the desert he is stopped by a huge light fence. At the end of his rope a group of young Africans stumble across him: Sisay, Kanchebe and Dylis. After a while they decide to take him along. Yet their mission also seems to be a strange one. They are looking for an almost forgotten place. Lost in the wide desert they come to know each other – speechless, strangers in their own land.
Drexciya (28 Min., Super 16mm, Germany / Burkina Faso 2012).

Crucial texts, many available in English for the first time, written before and during the Bolshevik Revolution by the radical biopolitical utopianists of Russi..(read more) 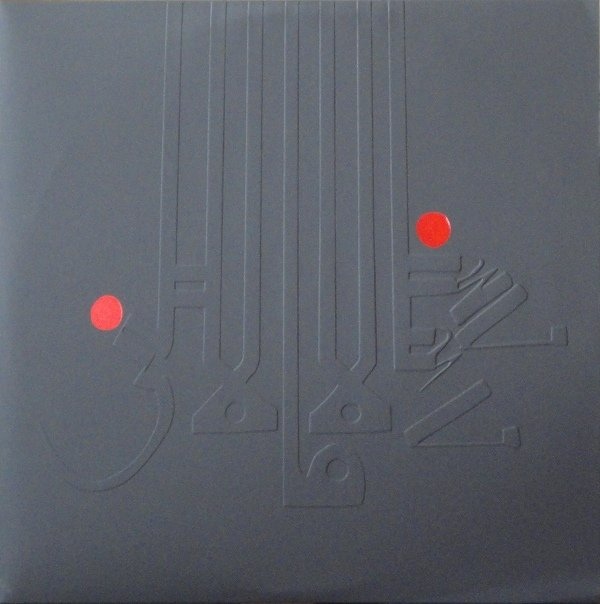 'Not so much the future of hip hop as a giant leap sideways', said Mojo Magazine when this album came out in 2014. 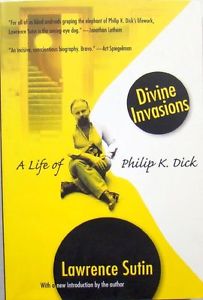 Divine Invasions is the definitive biography of one of America’s greatest novelists and science fiction’s greatest ambassador to literary audiences...(read more)