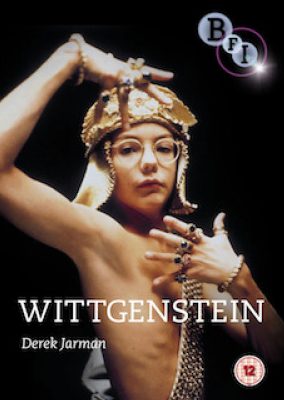 Philosopher Ludwig Wittgenstein once stated that philosophy ought to be written as if it were poetry, and a poetic intensity typified his life and his work. No wonder, then, that a creative talent such as Derek Jarman should respond with such characteristic energy to a commission from Channel 4 for a film about the philosopher, written by radical literary theorist Terry Eagleton.

Wittgenstein is a bold offbeat biography, personalised in Jarman’s unique style to address the politics and sexuality of the great but troubled man. The result is no dry treatise, but a treat for eyes and mind alike.

Exceeding the limitations of its miniscule budget, Wittgenstein is full of arresting visuals and bold performances from Tilda Swinton, Michael Gough, and Karl Johnson, who brilliantly captures Wittgenstein in all his torment and drama. It was to be Jarman’s penultimate film, and is infused with the sense of artistic adventure, intelligence and playfulness that characterised his life and work. 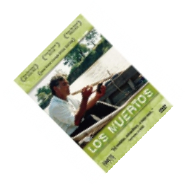 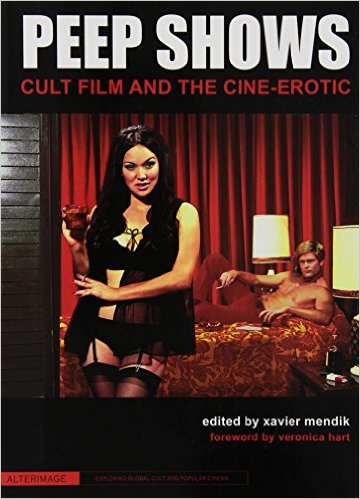 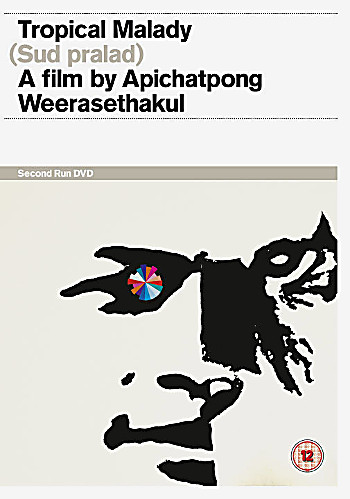 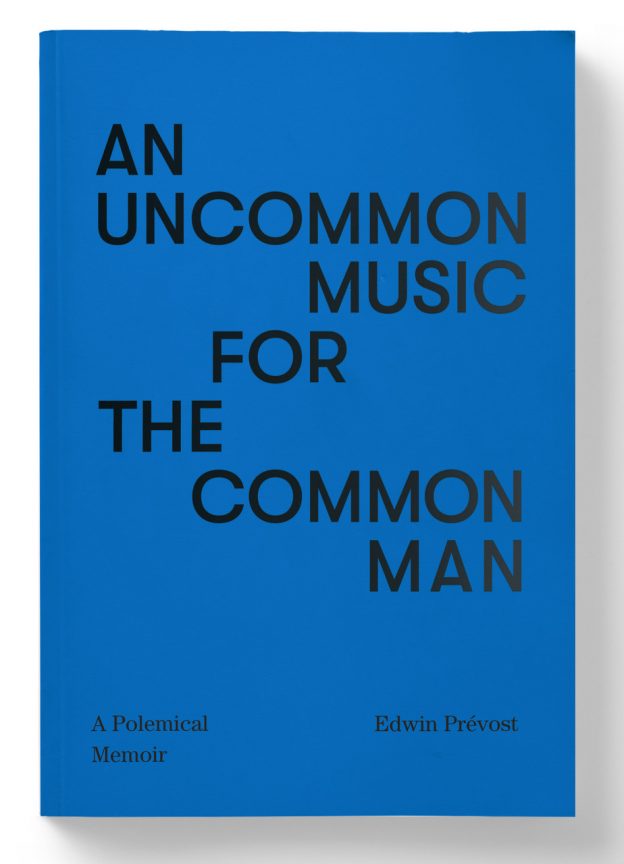