Home / Films / An Actor’s Revenge Back 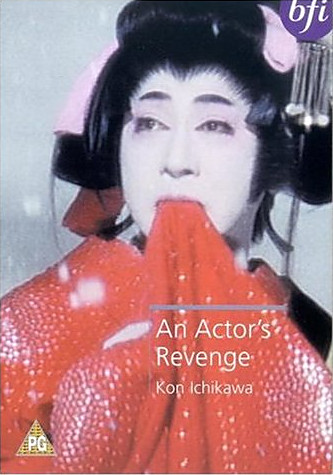 This wildly melodramatic tale of a kabuki female impersonator who exacts a long-delayed revenge on the men who drove his parents to suicide is played out against a backdrop of comic rivalries between thieves in the Tokyo underworld. Kazuo Hasegawa plays the dual role of the actor and the thief in a film which celebrates his 300th screen appearance.

A heady mixture of swooning romanticism and stylised action, with a soundtrack that ranges from traditional Japanese music to lush Hollywood strings and cocktail jazz, An Actor’s Revenge is a cinematic tour de force. 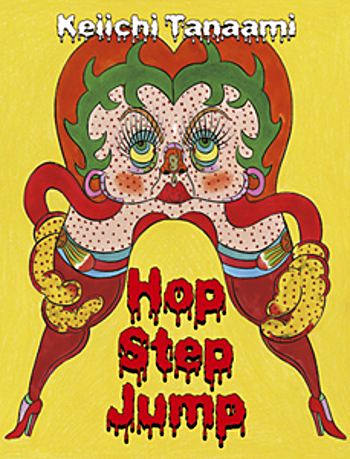 Keiichi Tanaami (b. 1936) has been highly influential for the development of Pop Art in Japan, and he can be seen as a predecessor to many renowned Japanese art..(read more) 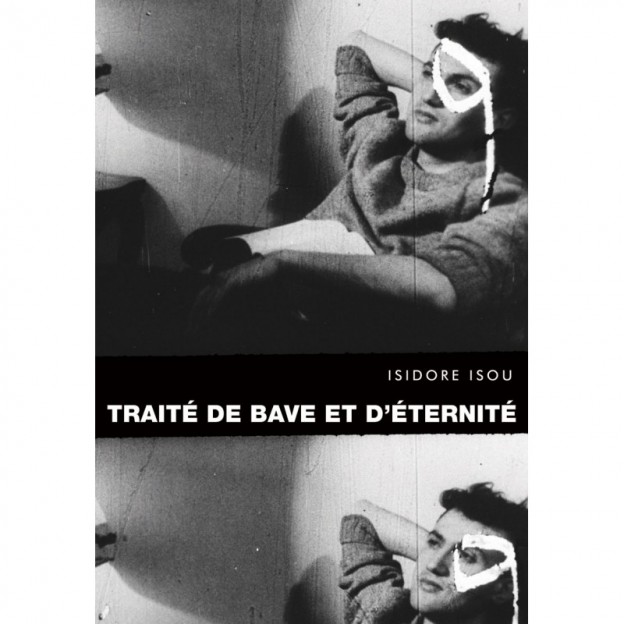 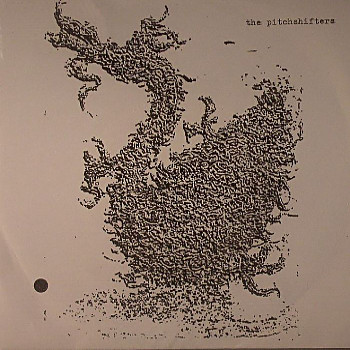 ‘One man cheap keyboard phenomena from Japan. Goshen is very nostalgic and sad and includes some tapework at the beginning. 828 has a somewhat off-kilter ..(read more) 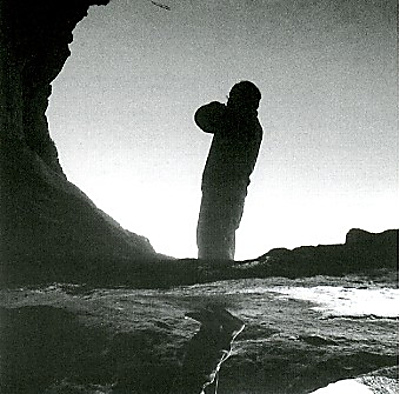 “The music was recorded in Takano, Tango-cho in october 1997, on the northern coast of Kyoto, where I live. The bay is surrounded by volcanic rocks of the..(read more)