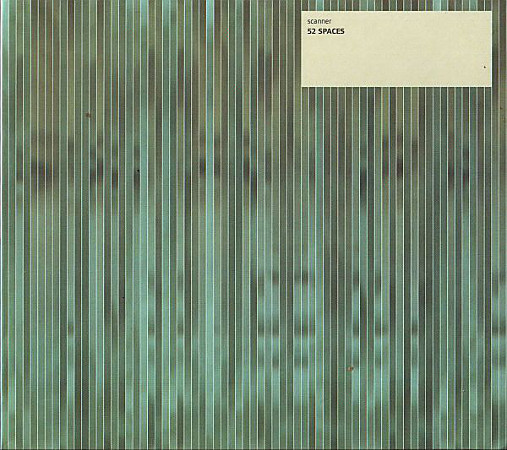 Commissioned and produced by The British School at Rome for film director Michelangelo Antonioni’s 90th birthday this year, 52 Spaces uses sounds of the city of Rome and elements of The Eclipse (1962) to create a soundtrack of an image of a city suspended in time, anonymous and surreal. A defining cinematic figure of the 1960s and 1970s with his movies Blowup (1966) and Zabriskie Point (1970), Antonioni’s films explore the tiny details of our lives. Scanner’s soundtrack charts a tender narrative of seductive conversation, musical fragments and city soundscapes creating a rarefied atmosphere. Pieces like ‘Se I Vestiti Si Strappano, E Colpa Loro’, which is built around the remains of a processed piano score, are subtle and enticing, while the track that follows, ‘Flashback Of A Secret Violence’, suggests a far more sinister situation simply through the use of processed speech. 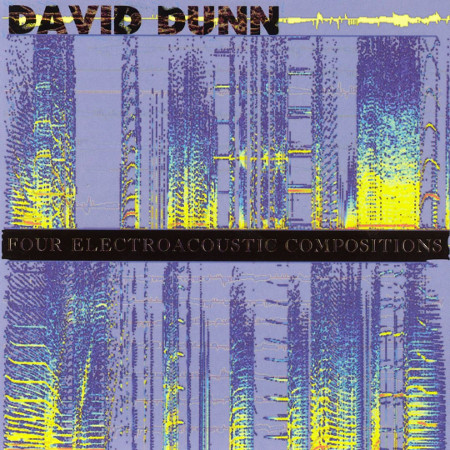 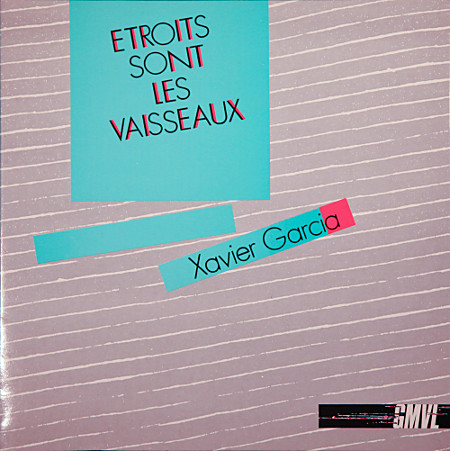 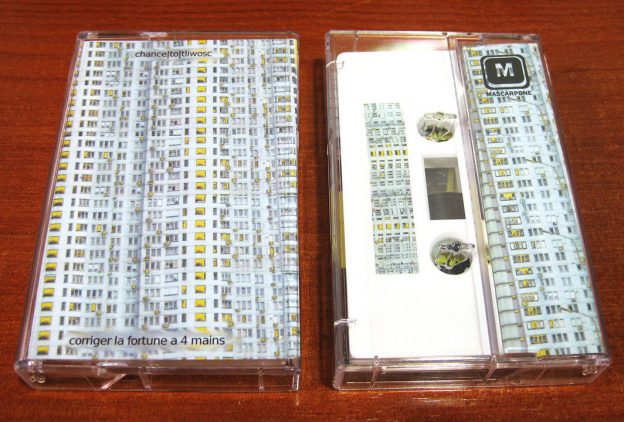 This sounds like a duo of drums and synths,they describe what they do as jazztech shoegaze. And yeah, that kind of describes it. Warped, spaced-out jazz!