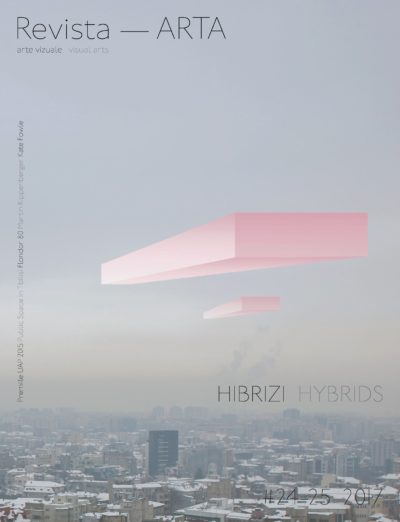 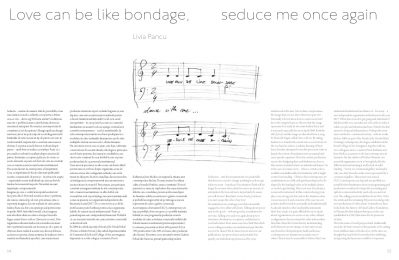 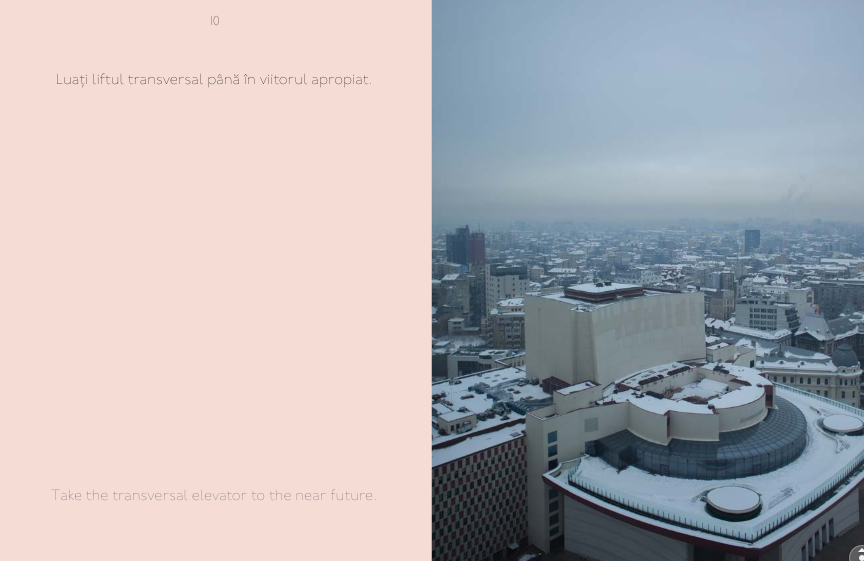 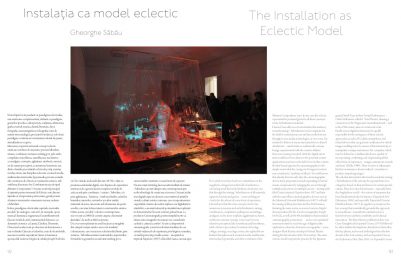 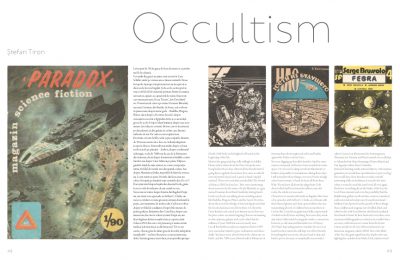 Revista ARTA was, between 1954–1993, the most important contemporary art magazine in Romania. It stopped appearing from 1993 to 2010, until it was relaunched as a print magazine, and, since 2014, also available online.
The purpose of the magazine is to map the Romanian contemporary art scene, to document it and offer a critical evaluation of its manifestations, via essays, reviews, interviews and thematic issues. It is published three times a year and proposes critical discussions about artistic and cultural phenomena in Romania, analyzed against the backdrop of the international context.
Publisher is the Romanian Artists’ Union (Uniunea Artiștilor Plastici din România), and the online magazine is supported by the Administration of the National Cultural Fund.
Director: Petru Lucaci
Editor-in-chief: Magda Cârneci

Hybrids – art from inside the cyclone
As Magda Cârneci writes in the editorial: “Hybridisation refers to a programmatic and fluid transgression of the various aesthetic barriers left standing after modernisms and postmodernisms, to a productive mix between abstract discourse and relational and sociologic gestures in art, in order to invent possible evolution scenarios. It highlights the dominance of super-conceptual artistic actions which chose the amalgam of natural, artifical and virtual to put forth provocative means of questioning the world in socio-political terms. Finally, hybridity announces an ambiguous paradigm change in the contemporary art world, towards an apparent dilution within an immanent philosophy of “art without art”, aiming to rescue the efficiency and relevance of the artistic in a world seen as increasingly relativised and banal, ruled by financial capital. And yet a new, fascinating world.”

– Hybrids by Cristina Bogdan
– Smirghel
– The Treason of Sense, or, Art as Deviation by Irina Gheorghe
– Trip by V. Leac
– Future Synthesis by Alina Popa
– Esthetic Entities by Florin Flueraș
– Kiinovating the Muddle, Donna Haraway’s Chtonic Hybrids by Georgiana Cojocaru
– Occultism by Ștefan Tiron
– Arguments For a Method and Against a Strategy by Cristine Bogdan
– From the Inherent Hybridity of Performance to Singularity. Never Let Me Go by Adriana Gheorghe
– The Jumpers by Mihnea Mihalache-Fiastru
– Synthetic Bodies Within the Performance Turn by Ion Dumitrescu
– Sealands by Marta Jecu
– The Installation as Eclectic Model by Gheorghe Săbău
– Additive Literature – A Post-Scriptical Machine? by Mihai Pecingine
– What Would an Additivist Literature Be? by Germán Sierra
– Love Can Be Like Bondage, Seduce Me Once Again by Livia Pancu
– Spiritual Hybrids by Bogdan Lypkhan
– Notes on the Artistic Drive in the Borderlands by Ovid Pop

Debate:
– In Search of Public Space Agents by Ștefan Rusu 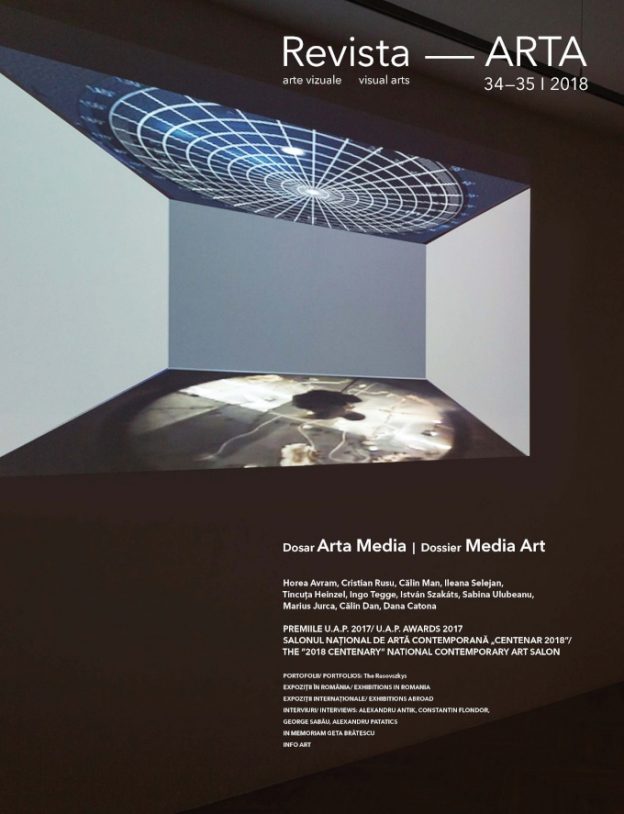 Revista ARTA maps the Romanian contemporary art scene, to document it and offer a critical evaluation of its manifestations, via essays, reviews, interviews and..(read more) 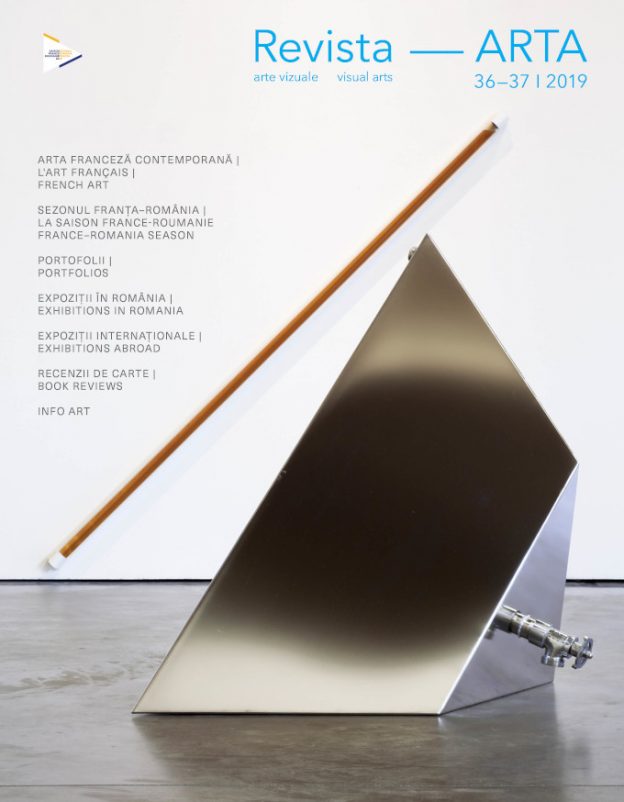 Prepare for a TRI-lingual edition this time, 2019, celebrating the long, historical relationship between Romania and France. Even if you don’t read French..(read more) 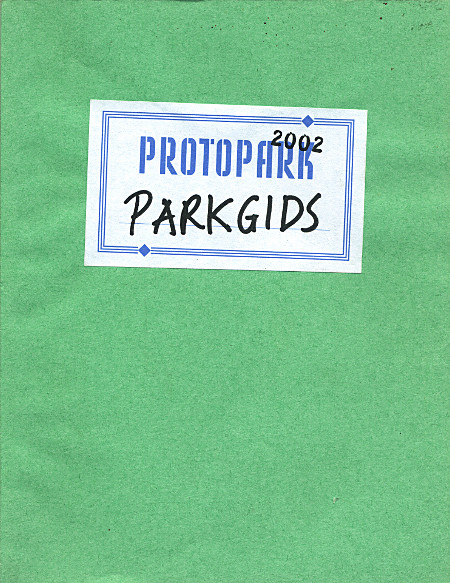 Catalogue of the 2002 Protopark exhibition, held in Amsterdam. 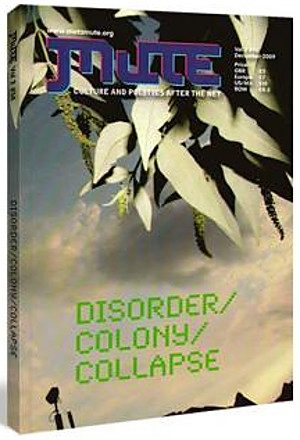