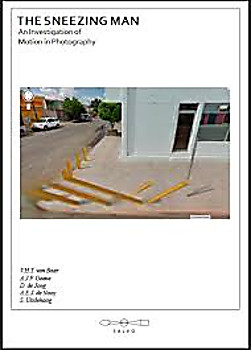 An Investigation of Motion Photography. February 2014. The second publication by Salvo with articles by V.H.T van Baar, A.J.P. Geene, D. de Jong, A.E.J. de Nooy, S. Uitdehaag. Photography captures motion in an idiosyncratic way. How does motion appear in photographs ? And what is the role of chance ? This publication starts with putting forward many assumptions, at the same time questioning the position of the photographer, the matter of authenticity, technological aspects and related aesthetics. The sneezing man, being described as the subject of a portrait photograper, is a figure of speech to introduce the theme of motion (and chance). The act of sneezing actually ruins the photo, and so the excursion in terra incognita starts. 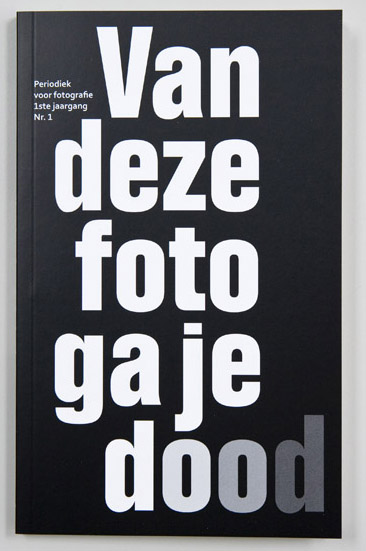 February 2013. The very first issue of a custom-made (printed in 400 copies) periodical for photography, with colour illustrations and written contributions (bo..(read more) 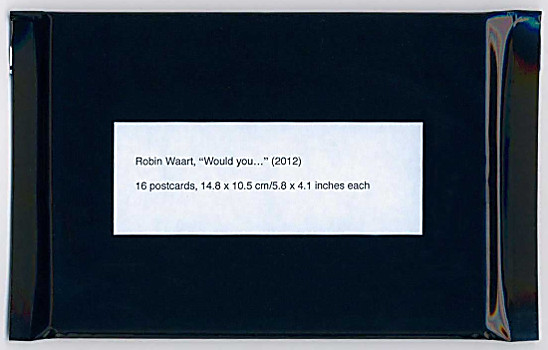 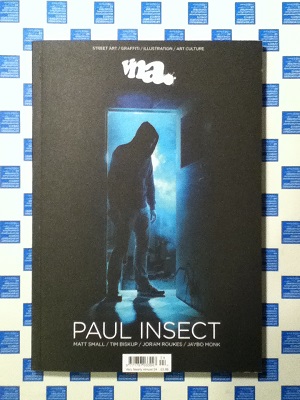