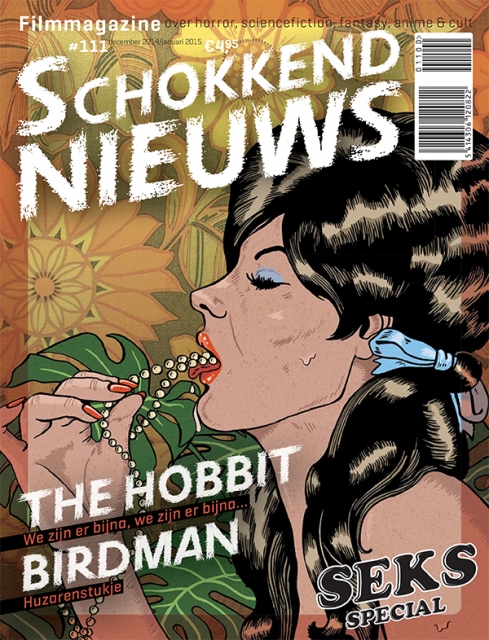 A bimonthly (Dutch only) with interviews, articles, reviews & news for lovers of horror-, science-fiction-, fantasy & cult films. Naughty cover, expressive of the goings on in X-rated movies. This issue features a special on blue movies. Firstly there’s the “porn chic” by filmmaker Radley Metzger / Henry Paris. Furthermore a discussion of the pornographic endeavours of the Dutch Willem van Batenburg. In the cinema reviews the last of the Hobbit films makes an appearance. Goodbye to Middle Earth… More on Birdman (not your classical fantasy film) and What We Do in the Shadows. The DVD reviews include: The Battery (2012), Das Cabinet des Dr. Caligari (remastered edition) and Phantom of the Paradise (1974). In Kino Cadavre the Swedish film Sir Arne’s Treasure / Herr Arnes Pengar (1919) by Mauritz Stiller is highlighted. 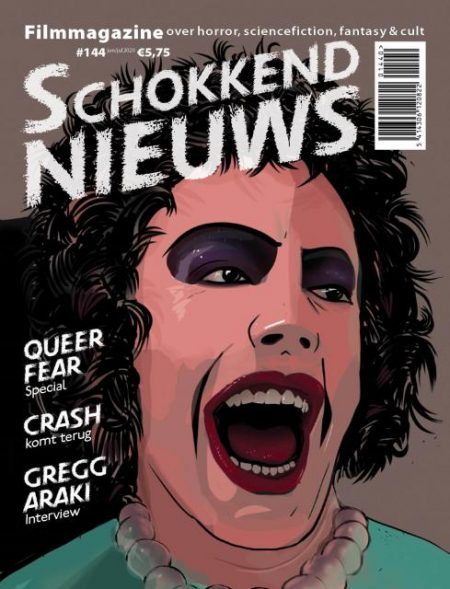 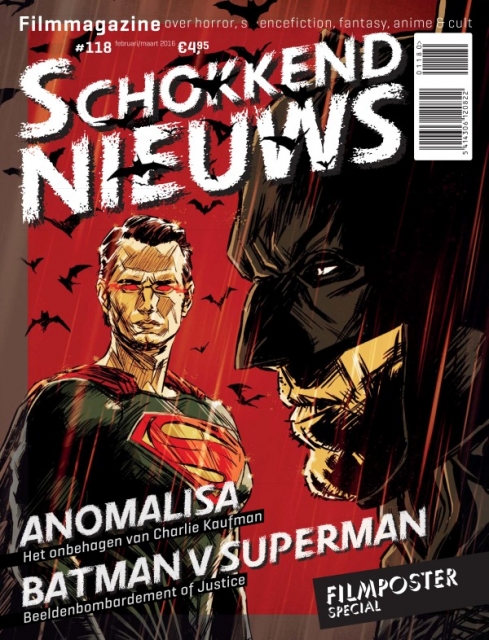 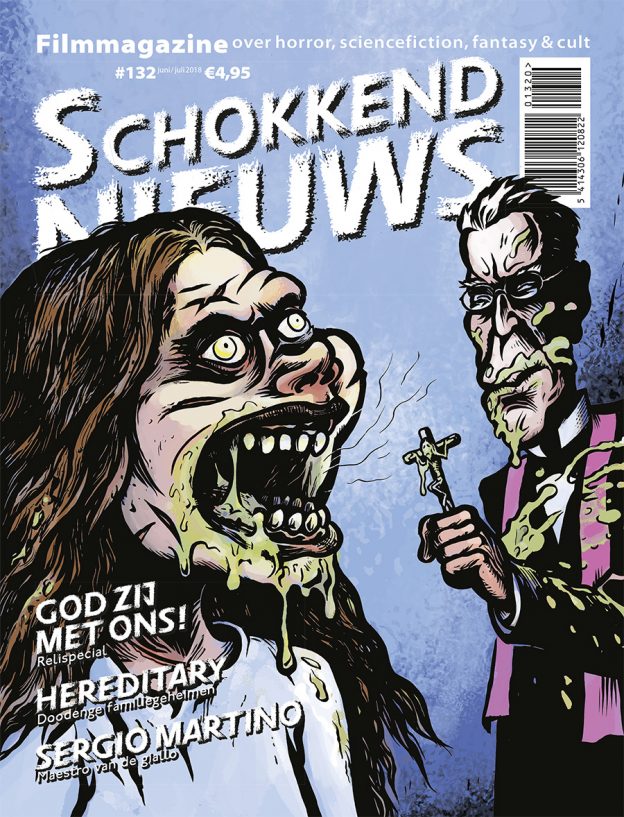 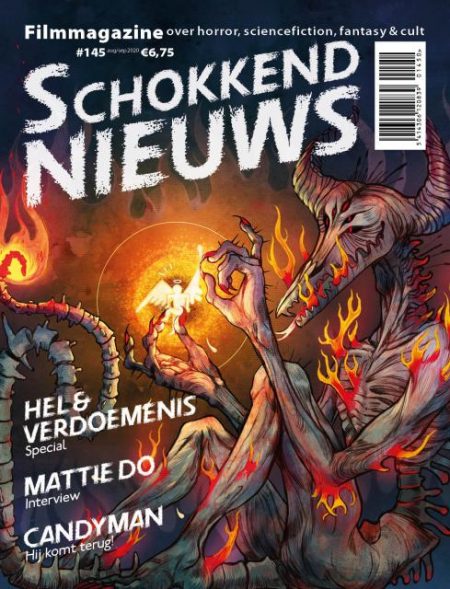 Cult film Magazine, In Dutch – “Hell and Damnation” special as you can see by the cover.