Home / Films / You’re Human Like the Rest of Them Back

Checkout
View cart “Staggering Heights” has been added to your cart. 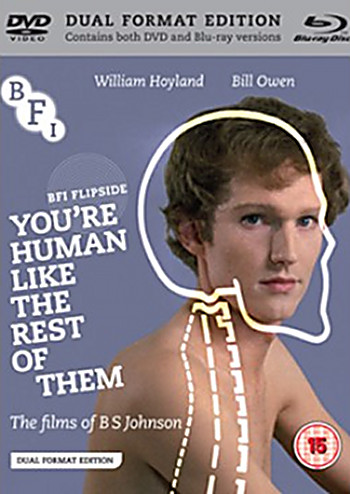 B.S. Johnson - You’re Human Like the Rest of Them

BFI has collected Johnson’s ten finest films together for this dual format edition (DVD+Bluray). It’s being released under the Flipside moniker, which is, in the words of the Institute, a home for those “weird and wonderful British films that have slipped through the cracks – overlooked, marginalised, or undervalued at the time of release”. Johnson’s canon most certainly fits the bill; during his fairly short working life, he created a mind-bending variety of artistic endeavours: short stories; plays; cultural criticism; reviews; experimental poetry and literature (including the ground-breaking novel The Unfortunates, which was sold unbound and thus encouraged readers to consume the story in a chronology of their own choosing); avant-garde documentaries; biopics; weird comedy animations and agitprop. 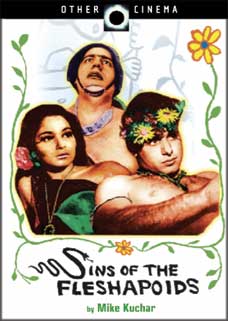 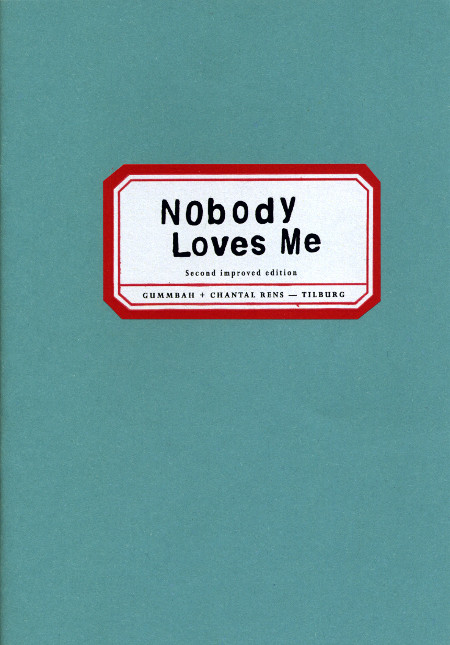 Gummbah + Chantal Rens - Nobody Loves Me

Second improved edition. Silly, cooky, strange. A collection of polaroids (reproduced in colour !) for people who can read between the lines. All in good taste,..(read more) 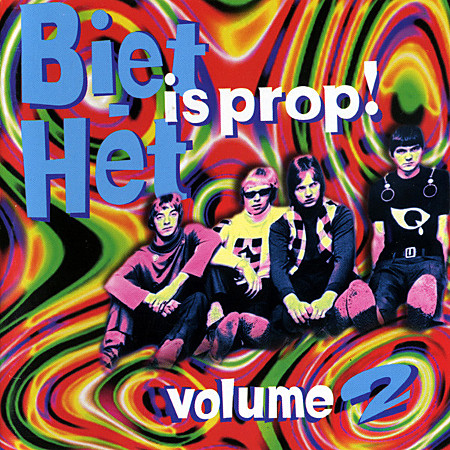 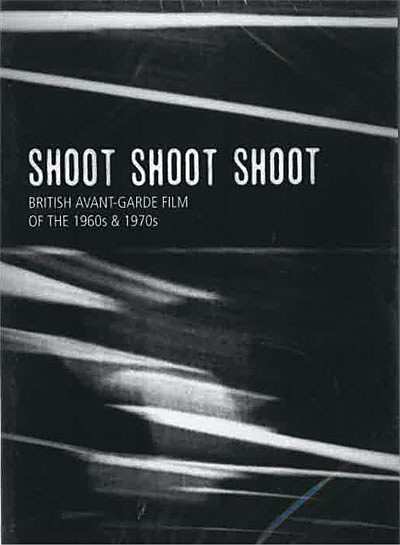