Home / Records & Tapes / The West Against The People Back 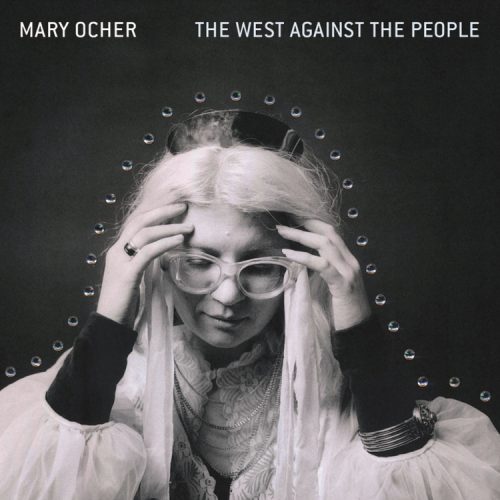 Berlin psychedelic pop craftswoman and experimental vocalist, Mary Ocher returns with an all-encompassing new album, her darkest yet, in times of confusion. It is a document on social indignation and the deconstruction of our identities as citizens.

‘The West Against The People’ produced with Hans Joachim Irmler (of Faust) is Mary’s fifth full length release, and second on Krautrock veteran’s label Klangbad. The new recordings feature tracks with her two drummers, Your Government, as well as collaborations with avant-garde legends Die Tödliche Doris, Felix Kubin and Julia Kent (of Rasputina / Anthony and The Johnsons).

Ocher’s own culturally diverse background, political stance and radical lifestyle choices have contributed to much of the interest in her work and sense of adventure, in life as well as art. Her essay ‘The West Against The People’, included in this release, expands on the themes of the album and the social preface to it.

Ranging from traditional folk and raw 60s garage, hints of early industrial music, ambient with ethereal vocals and abstract synths, to experimental pop with African and South American rhythms – Its narrative drawing on bodies, being washed upon the sand in a first person proclamation, to jungle flavoured exotic grooves, with a human voice turning into a bird turning back into a human, merging with poetry and wordplay – this is a truly complex jam of a record, covering a spectacular musical landscape, building on Ocher’s existing rich musical heritage. 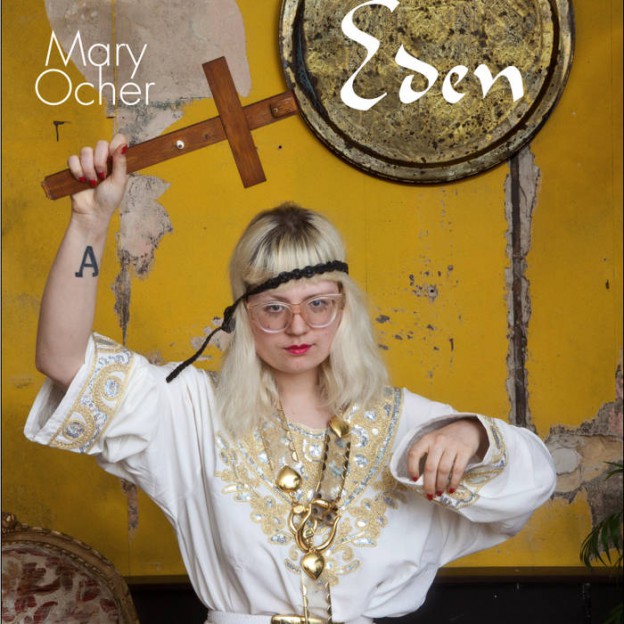 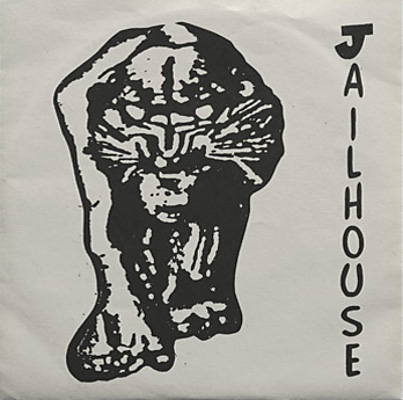 Rudiger Carl & the brothers Oehlen with two tracks from the ‘Jailhouse with Strings’ album (Leiterwagen Records). On burgundy-red vinyl . . .

With smashing contributions by electro lord Legowelt from dirty brown The Hague and bleep addict Garçon Taupe from the bourgeois slums of Amsterdam, Narrominde..(read more) 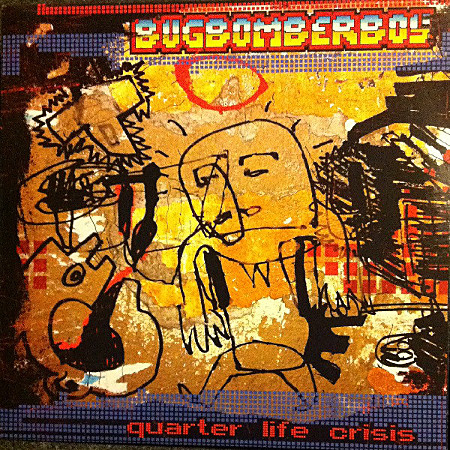