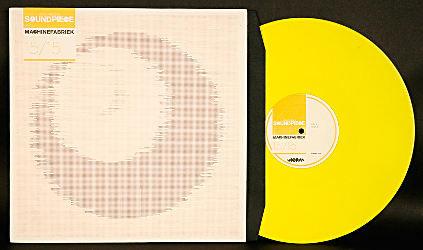 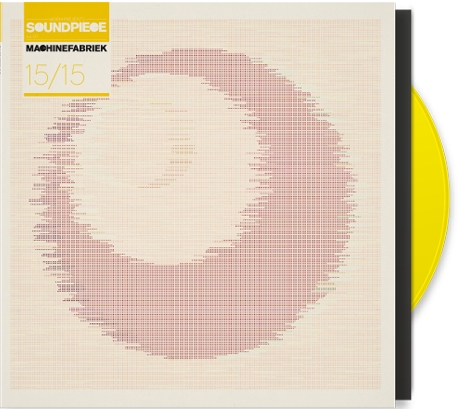 On both sides of the bright yellow record is Rutger’s composition 15/15. He himself explains his piece as follows: ‘Instead of ignoring or (to the contrary) overpowering the existing sounds, I decided to make it more like a dialogue. I wanted to keep space in the music, and to have the environment play a part in it. The sounds I’d be using would be as pure as possible – sharp and focused, in contrast to the messy soundscape that’s already there.

I took 15 minutes as a timeframe. It seemed like a good duration, considering the time people will be on the square. So, I settled on a fifteen-minute loop.

15/15 takes fifteen sine tones with frequencies ranging from 150 to 9000 hertz, which are repeated at different intervals. The result sounds a bit like wind chimes in slow motion. Listening to it has the same effect as watching a water stream or a campfire. It doesn’t seem to change much, but it does have a strange hypnotic effect.’ 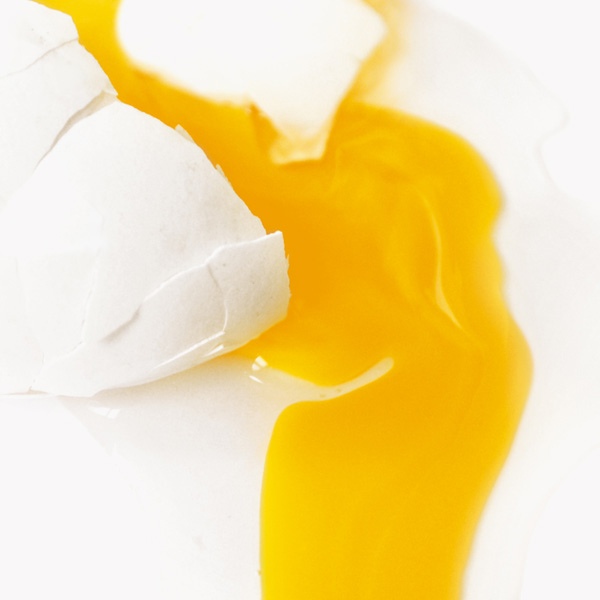 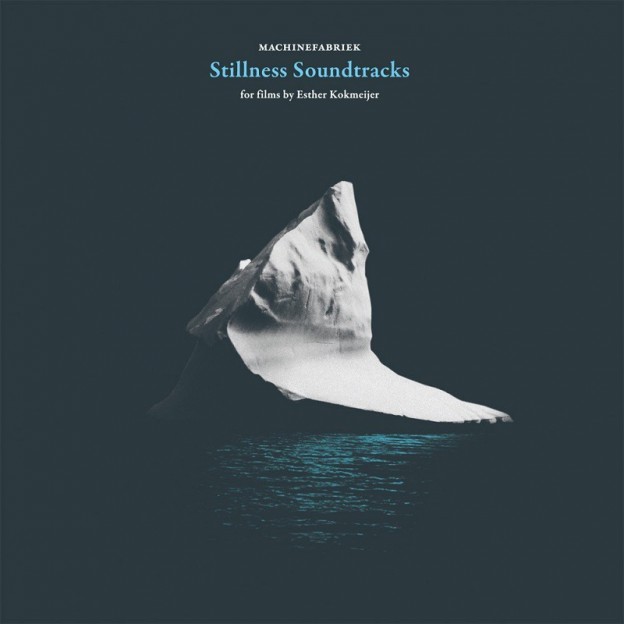 This material is a series of soundtracks that Rutger Zuydervelt composed to complement Esther Kokmeijer's short films of Antarctica and Greenland, thus fit..(read more) 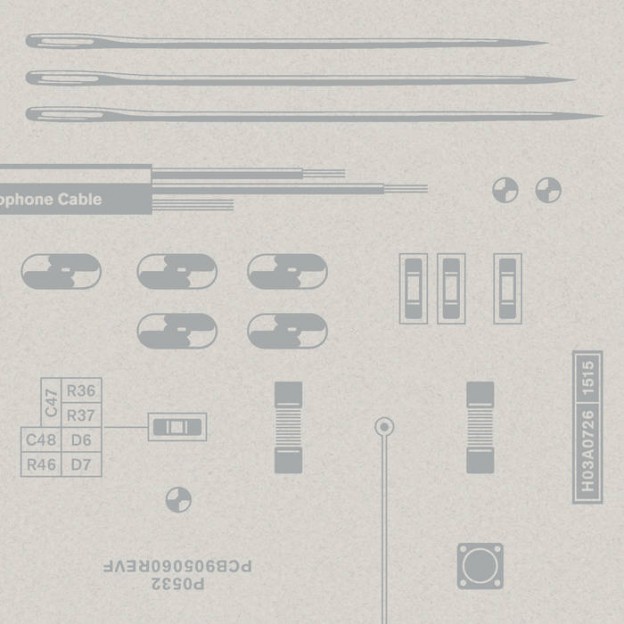 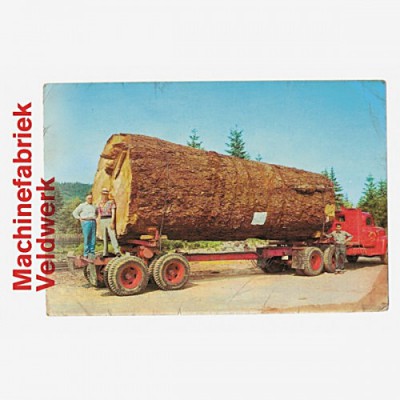