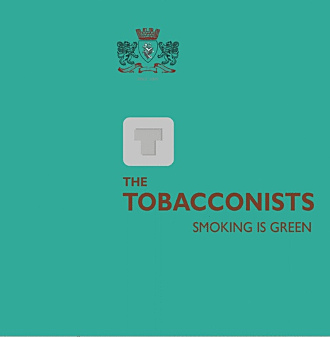 The Tobacconists - Smoking is Green

The Tobacconists are Scott Foust and Frans de Waard whos debut, Smoking Is Green: A Radiophonic Opera In Four Cigarettes, is issued in two different versions: one on transparent green vinyl (a live recording) and a different version on the enclosed CD (a studio recording), commissioned by WORM/VPRO for Dutch radio (Horspill/Cafe Sonore) in 2011 . An MP3 download of the LP material is also included. Limited to 365 copies. 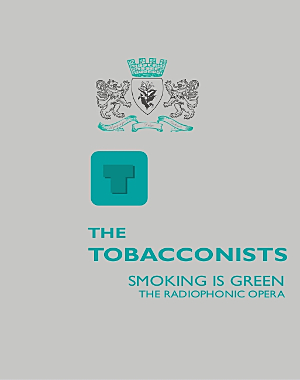 The Tobacconists - Smoking is Green 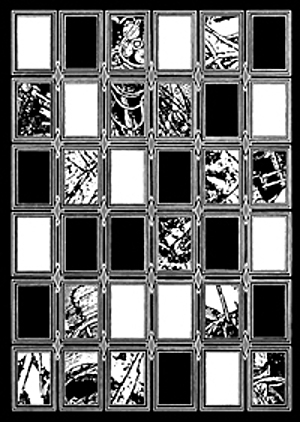 The third album from the Norwegian masters of ambient electroacoustics has been under construction for three years. As usual, Kai Mikalsen has invited friends t..(read more) 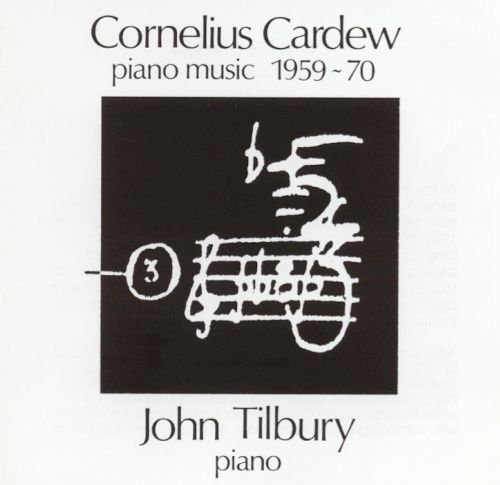 Entr'acte and The Tapeworm Present - ‘Something special…’

Antwerp and Berlin shake hands on this compilation, as Entr’acte and The Tapeworm organised an event together under this title in 2013. It’s not com..(read more)

Artist: Entr'acte and The Tapeworm Present