“These are messages from a traveler.

I have been writing these texts during the last ten years, flying from London to Mazunte, from Beirut to Barcelona. I’ve been trying to map the becoming of the world in the age of capitalist agony, that so far seems to be the agony of the world itself, of the human race itself. Trying to run at the speed of the frantic dynamic of the apocalypse. Hypocalipse maybe. Revelation from below.

What invention will be able to call humans out of the abyss? Who will be able to gather thoughts and emotions and solidarity? Since long I had the premonition of the collapse that now is well perceived by everyone who has eyes to see, ears to hear, and brains for understanding. I wrote in many ways: curses, proclamations, narrations, legends, metaphors, philosophical delirium.”
Franco Berardi Bifo is a philosopher, cultural theorist and political and media activist. Berardi was a key figure in Italy’s first free radio station (Radio Alice) and the magazine A/traverso which he founded in 1975. Like many others involved with the Autonomia movement in Italy in the 1970s, Berardi fled to Paris, where he worked with Felix Guattari in the field of schizoanalysis. During the 1980s he contributed to Semiotexte (NY), Chimeree (Paris), Metropoli (Rome) and Musica 80 (Milan). In the 1990s he published Mutazione e Cyberpunk (Genoa, 1993), and more recently: Felix (London, 2008) The Soul at Work (Semiotexte, 2010) After the Future (AK Press, 2011). 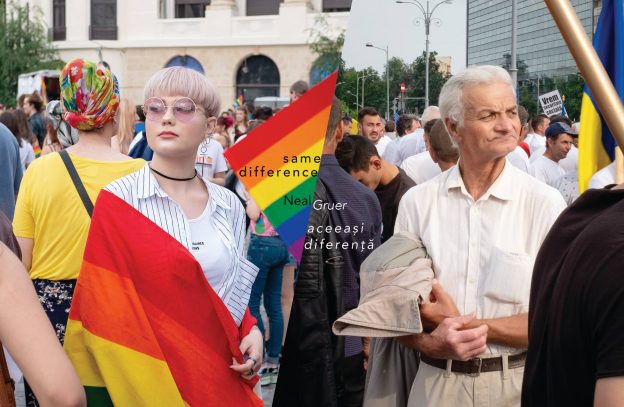 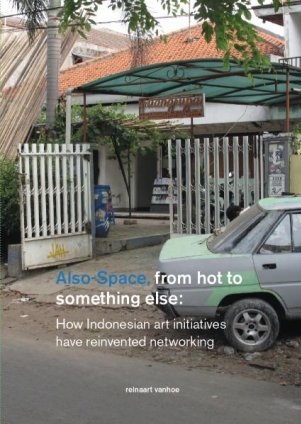 This book focuses mainly on the Jakarta-based artists’ initiative ruangrupa, and to a lesser degree on a number of other Indonesian artists and initiatives, a..(read more) 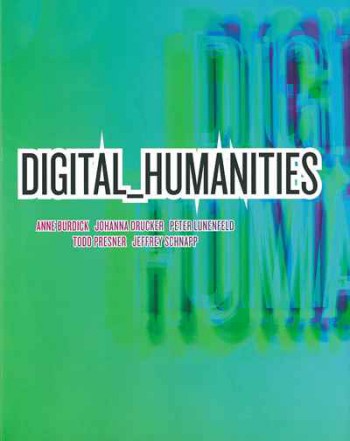 Digital_Humanities is a compact, game-changing report on the state of contemporary knowledge production. Answering the question, “What is..(read more)