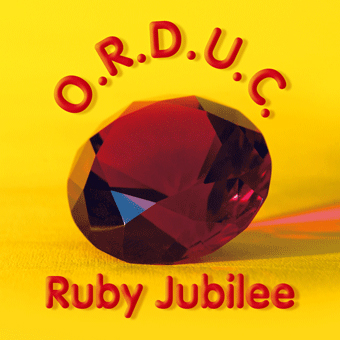 This compilation is released to celebrate the 40th anniversary of O.R.D.U.C. (One-o-seventh Royal Dutch Underground Company). It is compiled with selections from most of their releases (so far). The original body of work includes seven albums, four EP’s, two singles, tracks on thirteen compilations. The 13 tracks on this album give you an overview what happened next to “Pink & Purple” and “107”. It is a collection of tracks wich mostly come from obscure cassette releases in small editions, compilations which all have become collectors items or other hard to find records. Some have not been released before. All in all a good overview of O.R.D.U.C.’s works from the last 40 years. Edition in transparent red vinyl. 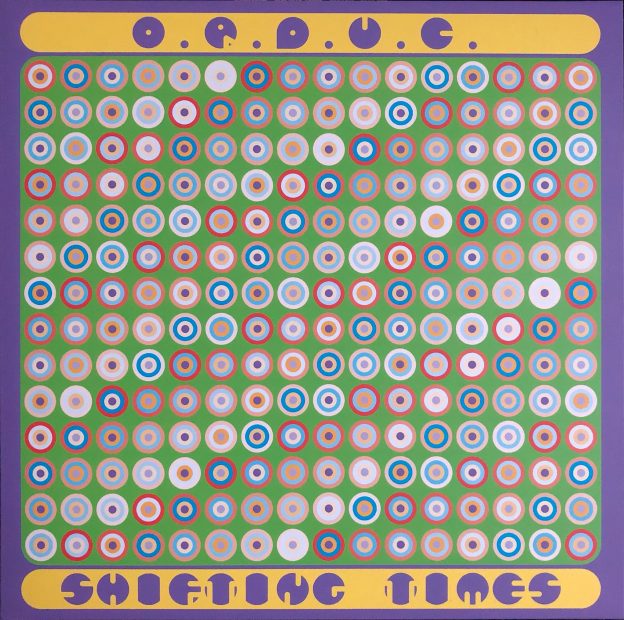 Released exactly 40 years after first LP Pink and Purple! A small miracle, even more because the sound is instantly recognisable as ORDUC or O.R.D.U.C. (One-o-s..(read more) 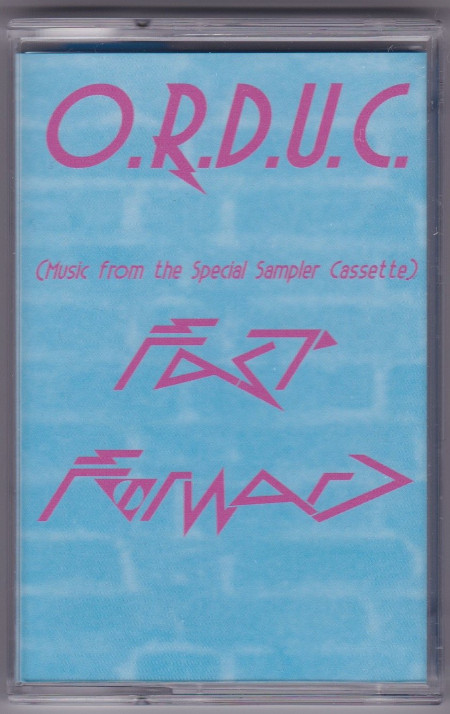 In 1981 O.R.D.U.C. contributed a track to the Australian cassette-magazine Fast Forward. This evolved into a complete cassette including info tracks with spoken..(read more) 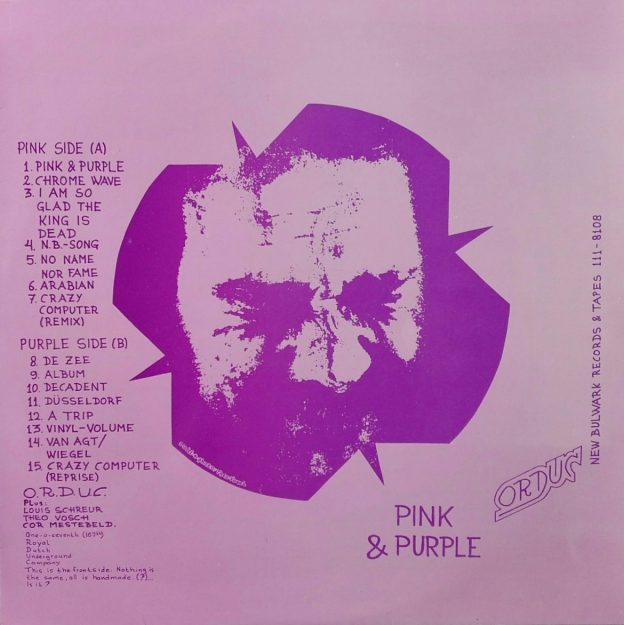 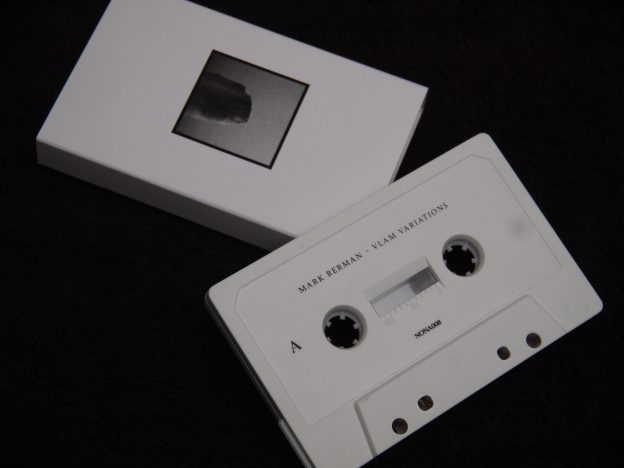 Modular Experiments are at the core of this Amsterdam-based artist’s practice. Therefore it’s totally fitting that Nona released his Vlam project, N..(read more)