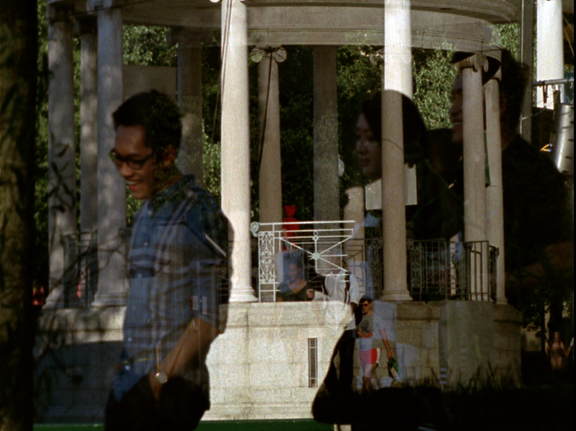 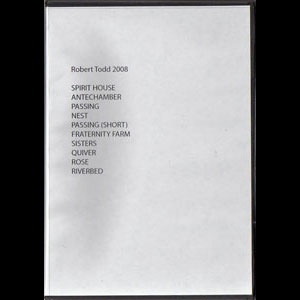 Robert Todd (1963-2018) was  a Boston-based American filmmaker, known primarily for his short poetic experimental films. This DVD was produced by Todd himself, before any of his films were available via official releases. Since 2019 we have the Re:voir compilation, available here or from Re:voir (Paris) themselves. 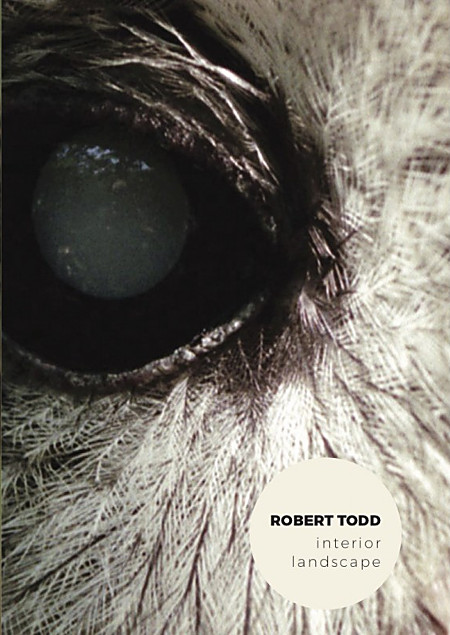 “When I film, I enter into a dialogue with the world, directly. I present myself (with camera) openly to the inhabited space surrounding me, a space I choose ..(read more) 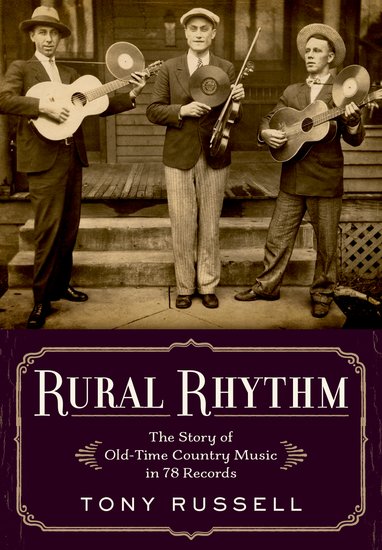 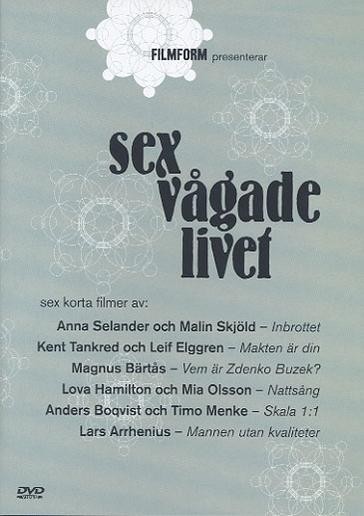 This is the Swedish version, with Swedish language cover (so not the one you see on this page). no subtitles, but most of this will speak for itself is our gues..(read more) 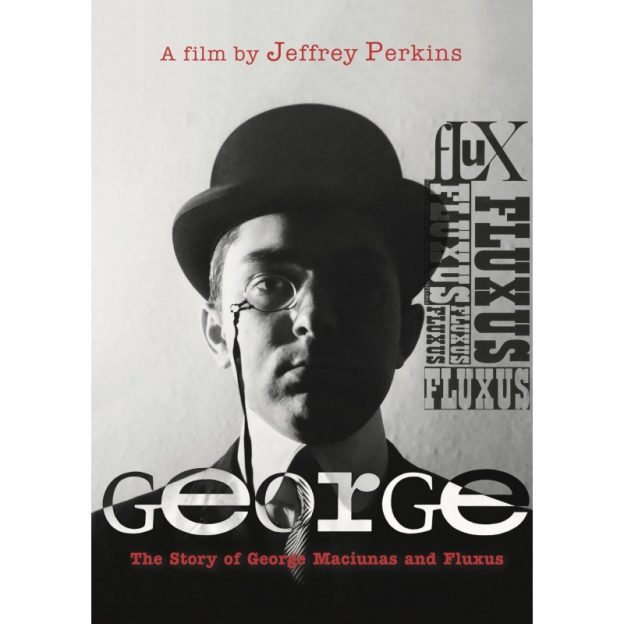 Jeffrey Perkins - George: The Story of George Maciunas and Fluxus

A portrait of George Maciunas, who is widely acknowledged as the chief ideologue and organizer of Fluxus, the loose international network of anti-artists, neo-D..(read more)