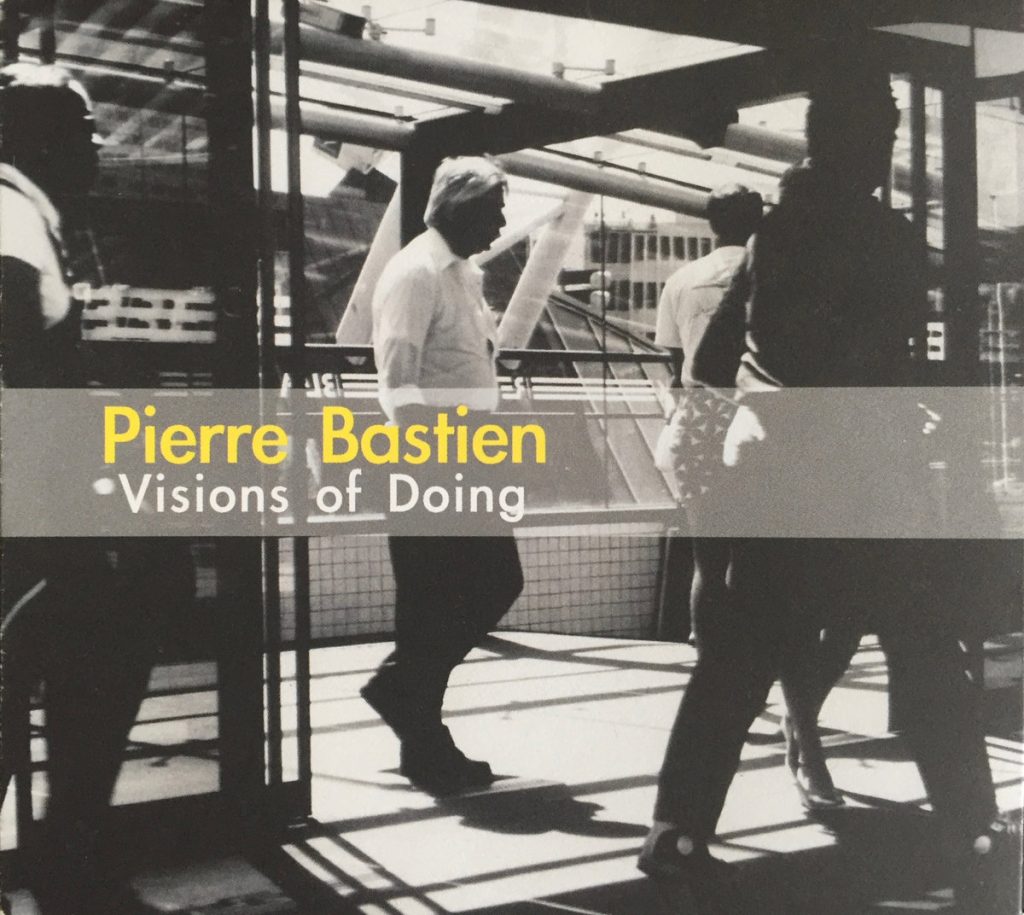 The nine tracks on Visions of Doing have been selected from Pierre Bastien’s soundtracks to Karel Doing’s films. Pierre Bastien on Visions of Doing: “The compositions presented here in homage to Karel Doing are more than just the soundtracks to his films. They are the result of years of collaboration, in the recording studio and in live performances. Tracks like Visions of Shanghai, Energy Energy and Turkish Boys at the Harbour have Karel’s sounds integrated within the compositions. Others like Bubblin’ or The Thermodynamic Orchestra served as inspiration for Karel’s to development of his Optical Toys. As we worked together at Studio Een on three performances (Recollection, Four Eyes, and Rotary Factory) and a CD-ROM (Nine Optical Toys) we developed a strong complementary style evident in the music I composed for Karel’s films: Energy Energy, Images of a Moving City, East and Getijden. The extract of Four Eyes included here shows how our images and sounds criss-cross and lead to a collective piece.” 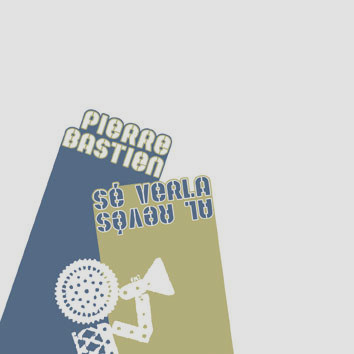 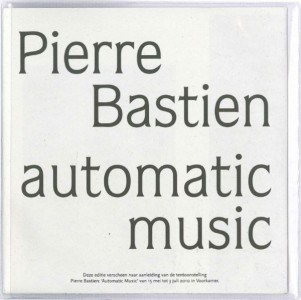 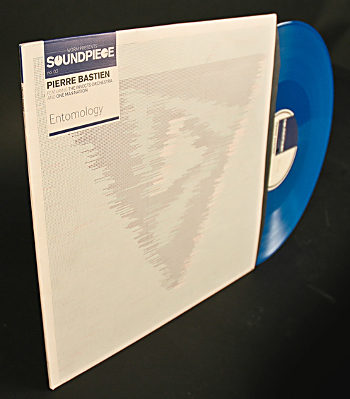 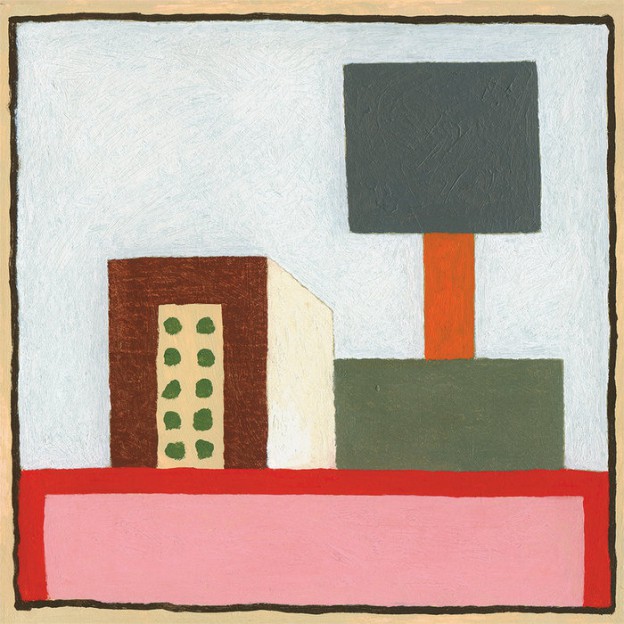 Better late than never. Album from 2015 on the sympathetic Morphine label, run by Rabih Beaini. “Blue As An Orange is the recorded result of the ‘Si..(read more)