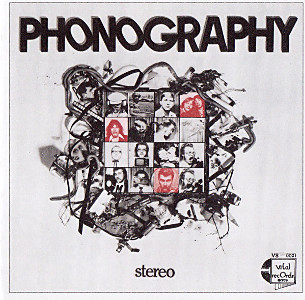 ‘The first time I heard R. Stevie Moore was when the Residents played me goodbye piano – which would have been sometime in early 1978. Soon after that, I got in touch with him to import some copies for Recommended – followed over the years by many of his other releases. Phonography was Stevie’s first, and a masterpiece. Terminally idiosyncratic but with all the compositional qualities of great pop. R Stevie Moore is a gifted songwriter and marches to his own drum – as this strange and compelling record attests. It’s been out of print for some time and we have taken the opportunity to restore it to its original form and carefully re-master it. A classic.’ (Chris Cutler of ReR) 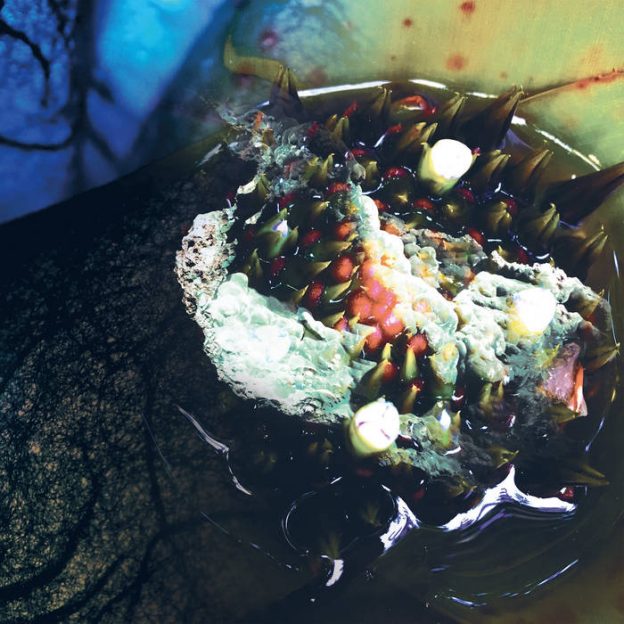 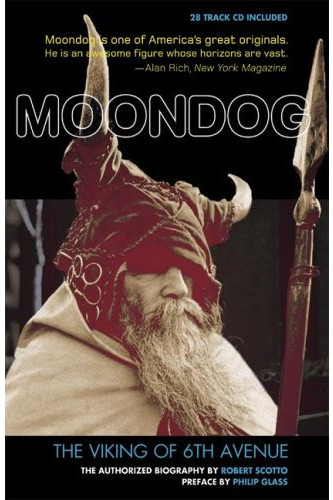 Back in stock! Authorized biography of the blind, maverick musician and composer who influenced so many people like Philip Glass and Steve Reich, but also Janis..(read more) 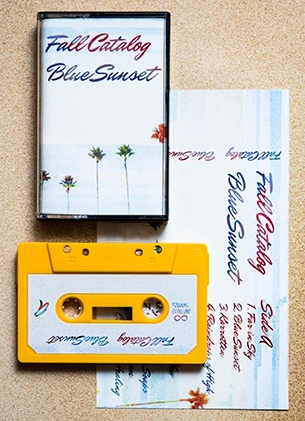 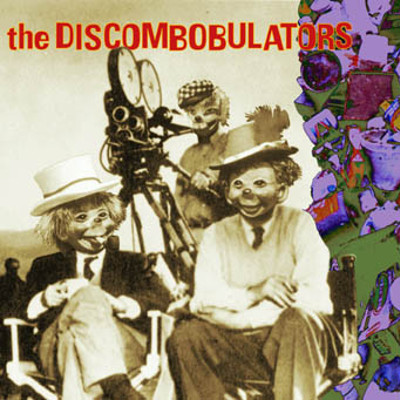 Their second. Each track is like a short film, with its own atmosphere, plot development and d?nouement: Blaxploitation, Cult & Horror, Expensive Abstract A..(read more)