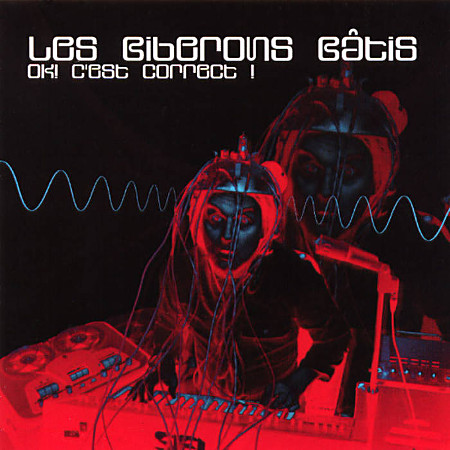 There’s Quebecois kazoo, French psych, Belgian acid-fries. There’s fuzz, screams and heavy cosmic trips. Ok C’est Correct, the second album of this group which is actually a solo act. Bruno Tanguay, the brain and the Satan Belanger of Les Biberons Batis, presents us here his last grand cru. This album has layers of plump dub sounds and psychedelic elasticity. This album was released in 2001 but feels kind of 60s, 70s garage psychedelia. 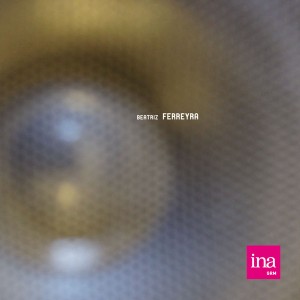 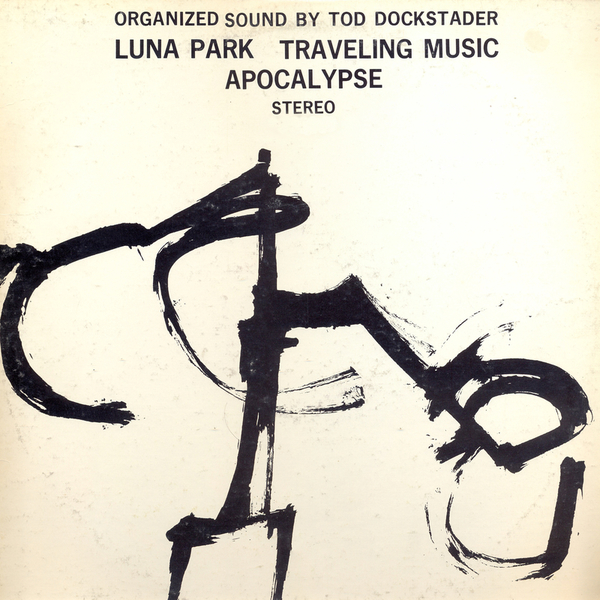 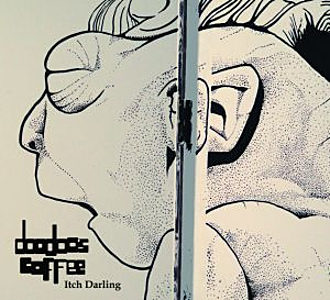 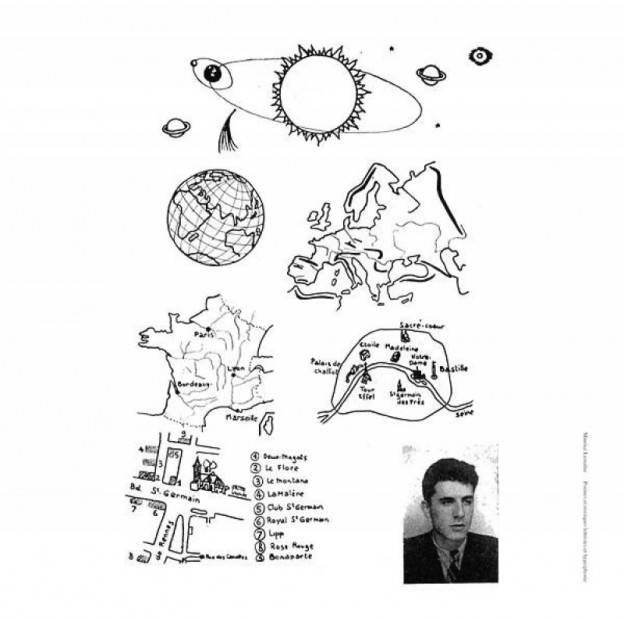