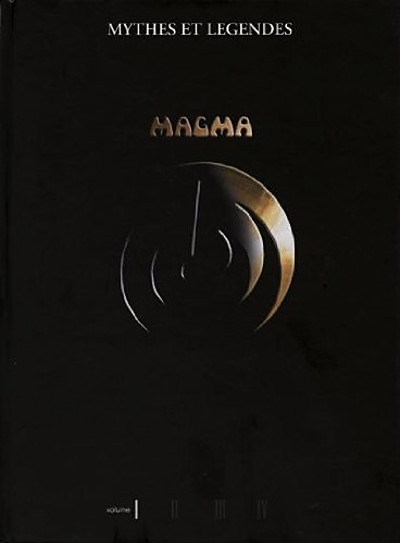 In May, 2005, Magma took over the Parisian club ‘Le Triton’ for four weeks with an ambitious, over the top project; a retrospective of 35 years of Magma music, showcasing some of their best known pieces from 1970 to the present. This is the first of a series of four DVDs which capture the best of these performances. The band here includes the current line-up of Magma (Christian Vander, Stella Vander, James Mac Gaw, Emmanuel Borghi, Philippe Bussonnet, Isabelle Feuillebois, Antoine Paganotti, Himiko Paganotti), special guest Klaus Blasquiz (vocals) and a 3-piece saxophone section. Tracks are: Malaria, Stoah, ‘Iss’ Lansei Doai, Aurae, Kobaia, Theusz Hamtaahk 1st movement, Sowiloi, KMX B12. Total time is over two hours. 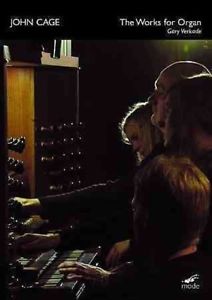 John Cage - The Works for Organ

This release is the first complete recording of all of Cage’s works for organ, plus the notorious 4’33”. The organ is ideally suited to Cage’s a..(read more) 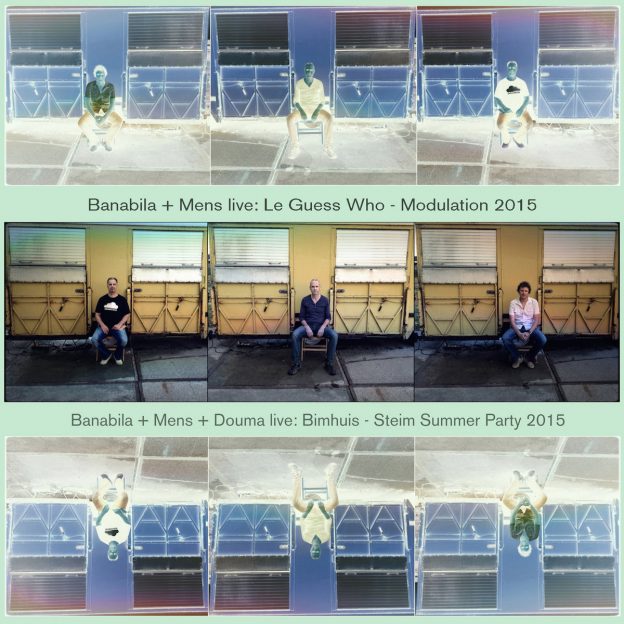 Two live sessions, one by Banabila & Mens at Le Guess Who-Modulation 2015, one by these two with live video artist Marco Douma at Steim in the same year. 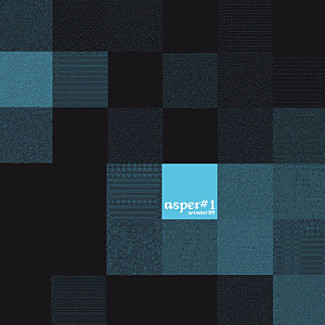 First in a series of live recordings co-produced by bar Udo in Paris and Dokidoki. The A side by Noyade (duo of David Lemoine, the singer of Parisian garage ban..(read more) 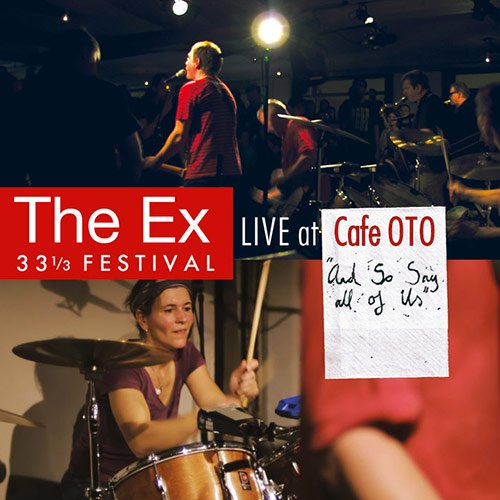 A film by the Practice Tapes collective from Dublin of the 3 nights of “The Ex 33⅓ Years Festival” in London's Café Oto. The festival was a series o..(read more)