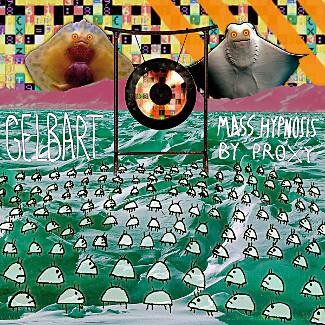 Adi Gelbart is a genius mad scientist, a true musically-accomplished giant among hordes of laptop charlatans, blending all colours and shades of electronic pop into his test tubes (old analogue machines, guitars, rewired battery operated instruments, hand-built gadgets – did I already say mad?), to marvel at each resulting explosion of sound. To call his music experimental would indeed bring to mind notions of science’s modern utopianism – an adventurous, bold, and free search for new frontiers, based not on random amateurism, but on encyclopaedic knowledge of pop’s traditions and secrets, and an everlasting passion to build exciting, unexpected structures on top of it. The result ranges from sweet theme tunes to non-existent kiddie TV shows to hypnotic psychedelia to walls of blissed-out noise – all played hands-on and in jaw-dropping mastery. Pop is broken down and rebuilt with sensibilities that match krautrock and space-jazz. With several stunning releases behind him (including splits with Frederik Schikowski, Dan Deacon and The Branflakes), Gelbart relocated from Tel-Aviv to Berlin, each of his live concerts converting new diehard fans who just can’t wait to see what will happen next. (Avi Pitchon / Vice magazine). 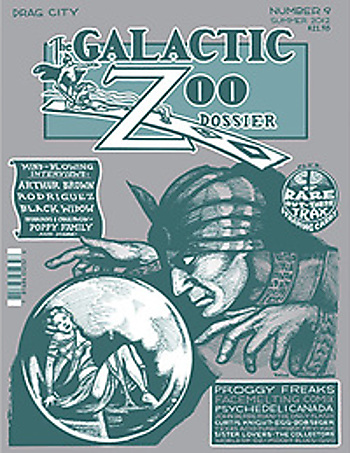 The greatest psychedelic fanzine ever written and drawn entirely by hand! Plastic Crimewave takes us on a tour through the windmills of his mind. Mind-blowing i..(read more) 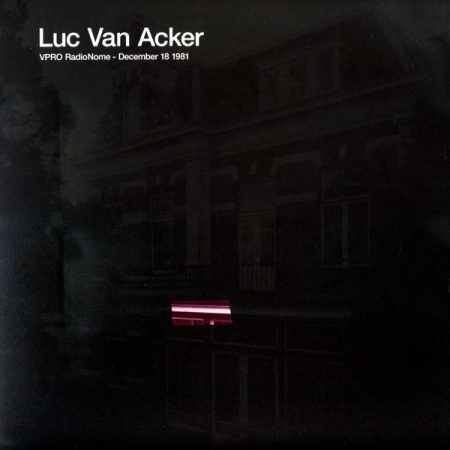 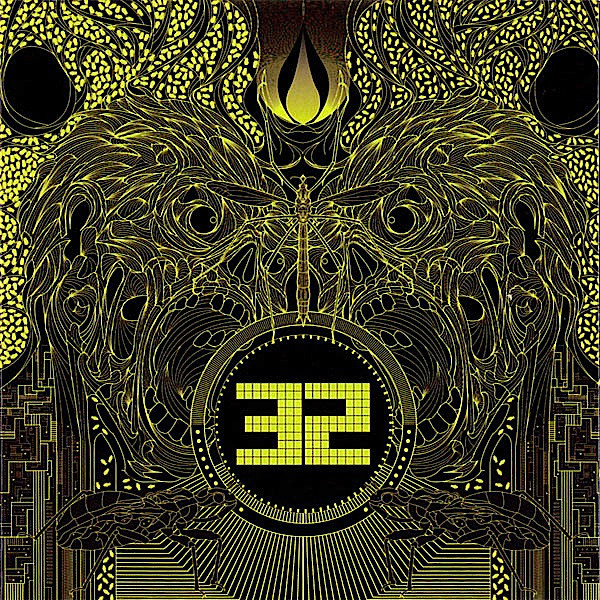 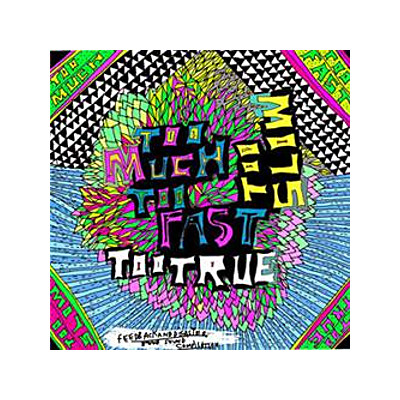 Various Artists - Too Much Too Fast Too True Too Slow