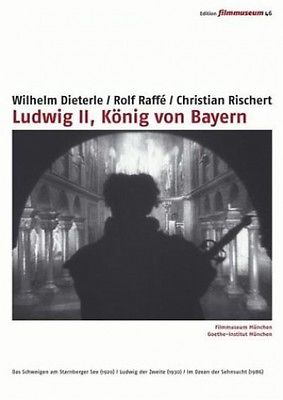 Ludwig II, the king of Bavaria, his famous castles and the mysterious circumstances of his death, have inspired a lot of filmmakers throughout all times. This DVD set contains in newly restored versions the two surviving silents about Ludwig II. Rolf Raffé’s Das Schweigen am Starnbergersee (1920, 82 mins.) focuses on the conflict between the king and his family while Wilhelm Dieterles Ludwig der Zweite (1930, 111 mins.) describes how the king turned in becoming a madman – consequently the film was severly censored and forbidden for screenings in Bavaria. Christian Rischert’s documentary Im Ozean der Sehnsucht enlightens the historical background and traces the thoughts of Ludwig II by visiting his galleries, castles and artificial grottos. 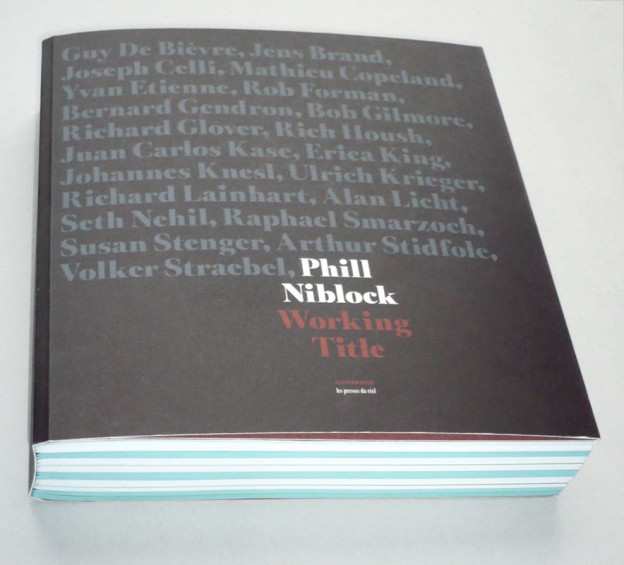