Checkout
View cart “12 Great Americans” has been added to your cart. 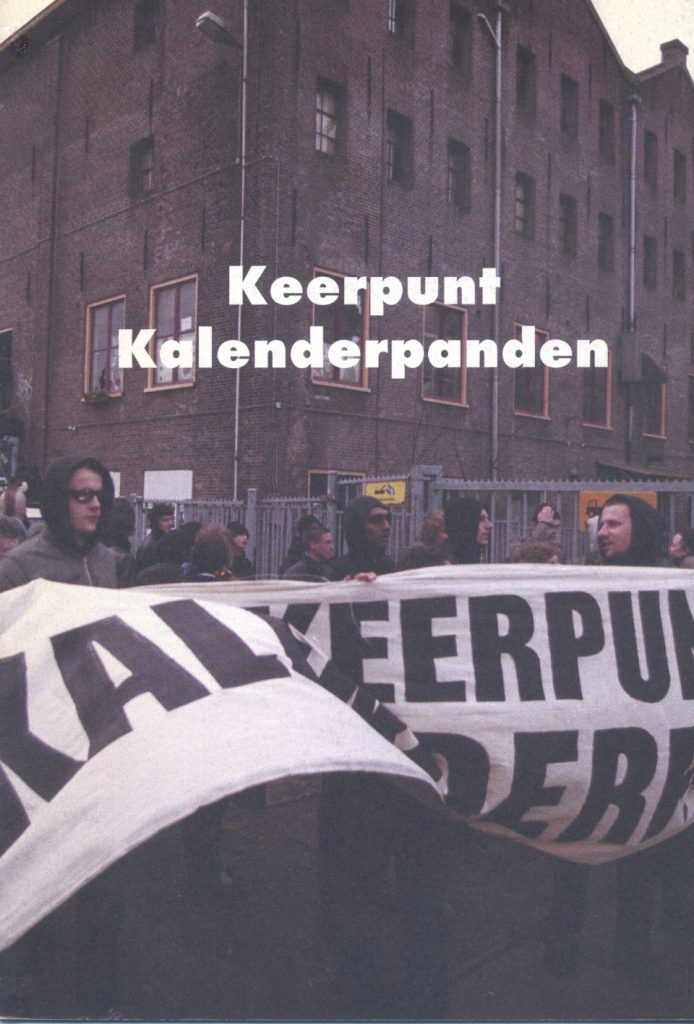 In Dutch. This cahier (14 pages) was, I think, last publication by the Kalenderpanden people, from 2000. It came after “Kalenderpanden – Kraakgeluiden in de Binnenstad“. By now it is Amsterdam squatter’s history – later that same year the residents and workers were expelled, despite a strong resistance and support from many.  Including, among others, texts by Josephine Bosma and Diana Ozon on behalf of the free radio Patapoe, a public plea to the City Council by writers Geert Mak and Frans Heddema and musician Huib Schreurs. 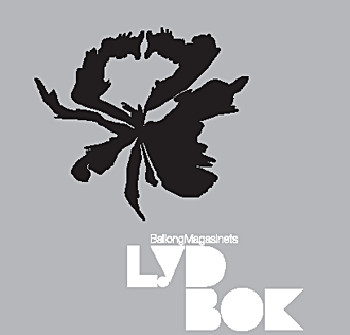 BallongMagasinet is an artist run initiative that has produced and fomidlet Norwegian and international sound art in and outside the art world since 1996. Ballo..(read more) 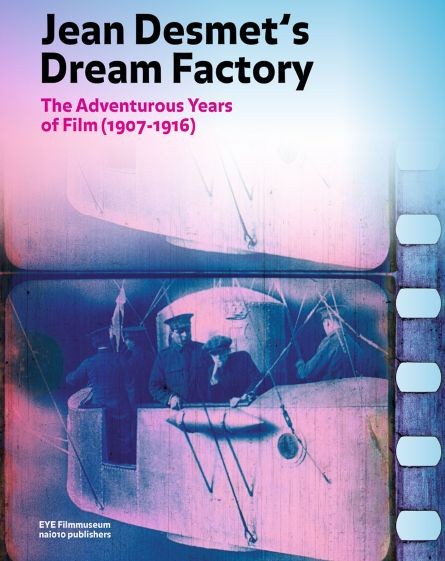 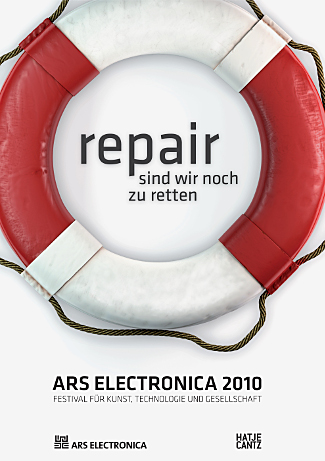 In 2010 the Ars Electronica Festival for Art, Technology, and Society is on the hunt for solutions to our problems, and has turned to the innovators of our time..(read more) 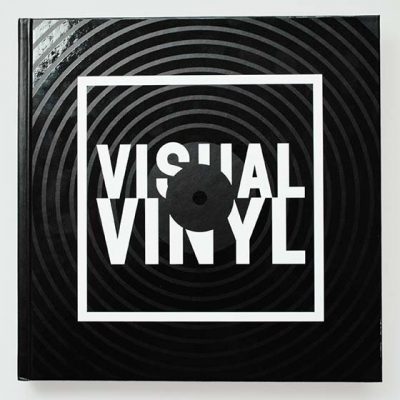