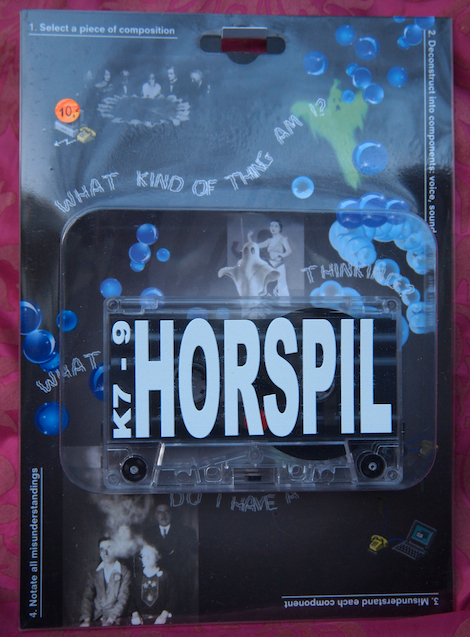 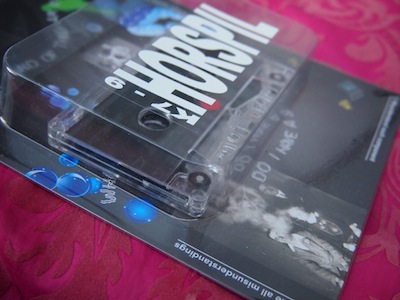 On side 1: Representation of Self in Transit by Natasha Taylor. This lady got a Master’s degree in Artistic Research at the Royal Academy of Art / Royal Conservatoire The Hague. On top of that, radio as medium for art is one of her specialisms. So of course WORM/Klangendum wanted her for a Horspil! Taylor created a story around an existential wifi repeater and all the people who connect to it. Result: a series of monologues by various actors on existence in virtual space, interspersed by bubbly and noodley sounds, theremin, sirens and various cyberspace noises.

A new radiophonic work of Chinese writer and sound artist Yan Jun. Not only known for his poetry, but also for his experimental music/soundworks. His poems rely..(read more)

I love Lucinda Guy! Based on the story written by William Blake in 1785.. a timeless atmosphere with wacky characters in the best absurdist practice. 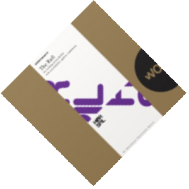 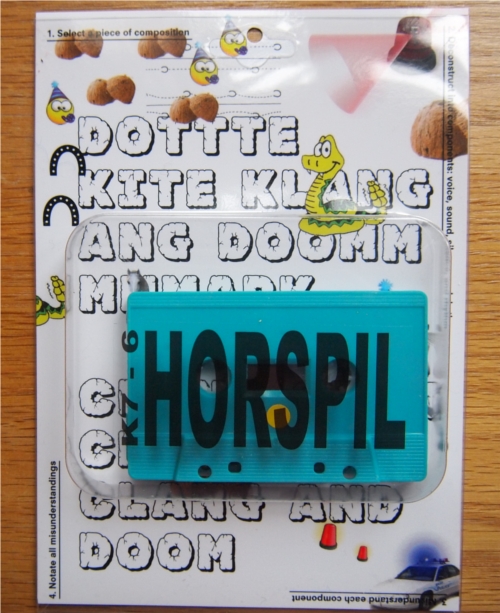 New Batch of radio plays (K7-6 and K7-7)concocted in the WORM studio! And in a new packaging, too. Each tape is a split, this one has a piece by Martijn Comes (..(read more)