Home / Records & Tapes / It Is Forbidden Back 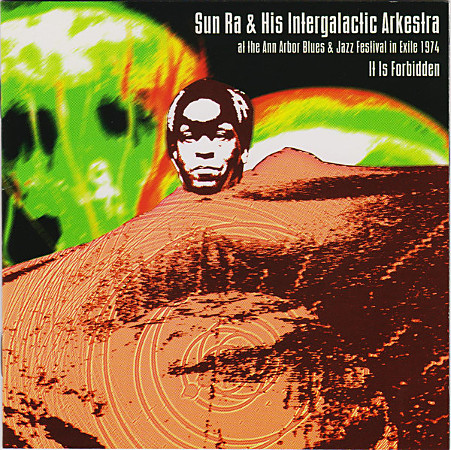 Sun Ra and his Intergalactic Arkestra - It Is Forbidden

Recording of a stellar performance emerges as a triumphant presentation of Sun Ra’s “greatest hits,” if such a term applies to his dizzying mixture of intergalactic cosmology and relentless experimental vision. Where most jazz bands stuck to defined musical roles, Ra tossed aside such notions. Any instrument could take the lead, be it Clifford Jarvis’ heavily reverbed drums or the consistently incendiary work of Danny Davis and Marshall Allen, widely considered among Sun Ra’s hottest reedmen. (There’s an added treat in the inclusion of “It Is Forbidden,” thought to be previously unreleased, though Sinclair’s booklet sheds no light on the matter.) Yet the band is so well-disciplined that one track blends into another. Whatever politics prevailed backstage didn’t slow them down onstage, which proves that Ra’s madness had its methods after all.

During his lengthy recording career, Sun Ra employed many styles, from swing to doo-wop to free jazz to Disney show tunes. No single album can express the bread..(read more) 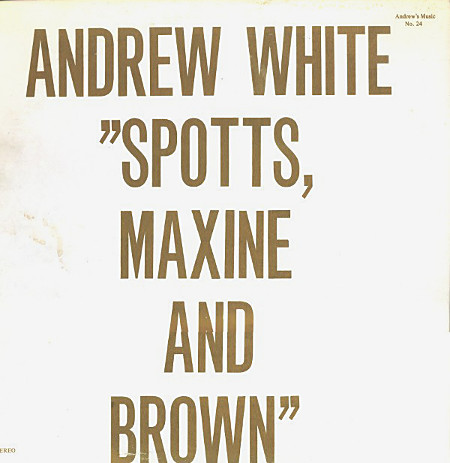 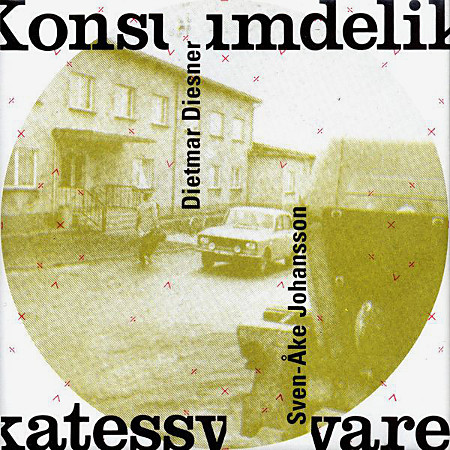 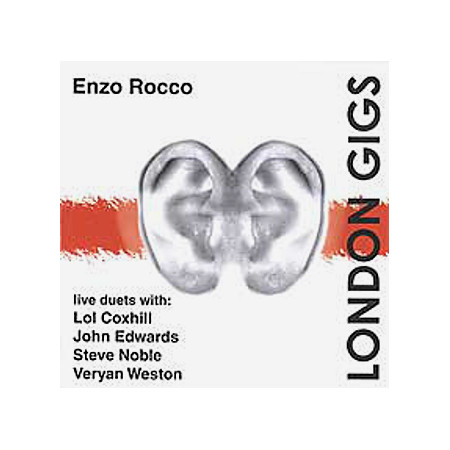