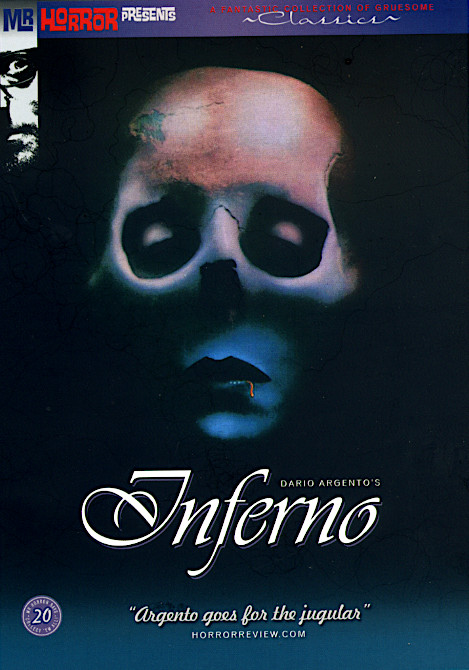 Dario Argento’s sequel to Suspiria, his first and to date only American hit, is an even more incoherent nightmare fantasy. Laden with symbolic imagery and fantastic explosions of death shot in candy-colored hues, it’s a bloody feast for the eyes. Mark (Leigh McCloskey), an American music student in Rome, rushes home to New York after a frantic phone call from his sister only to find an empty apartment and obscure clues about a supernatural presence in her spooky building. It all has something to do with the mysterious Mater Tenebrarum, one of the “Three Mothers” of Argento’s murky mythology, and the fun house of an apartment house she inhabits, complete with a fully furnished underwater ballroom, miles of secret tunnels flooded in red and blue light, and hidden passageways under the floorboards. Meanwhile, there’s a killer running around stabbing beautiful women for who knows what reason, a crippled bookseller attacked by rats, and a homicidal hot-dog vendor in Central Park. Why? It’s best not to ponder such mysteries–Argento obviously isn’t as concerned with making sense of his meticulously staged murders as he is with lighting them with just the right hue. Dramatically it’s inert, a parade of quirky but faceless victims dispatched with elaborate care, but it’s beautifully designed and executed, a spectacle of elaborate set pieces and magnificent decor orchestrated with a complete disdain for narrative logic. According to Sean Axmaker. 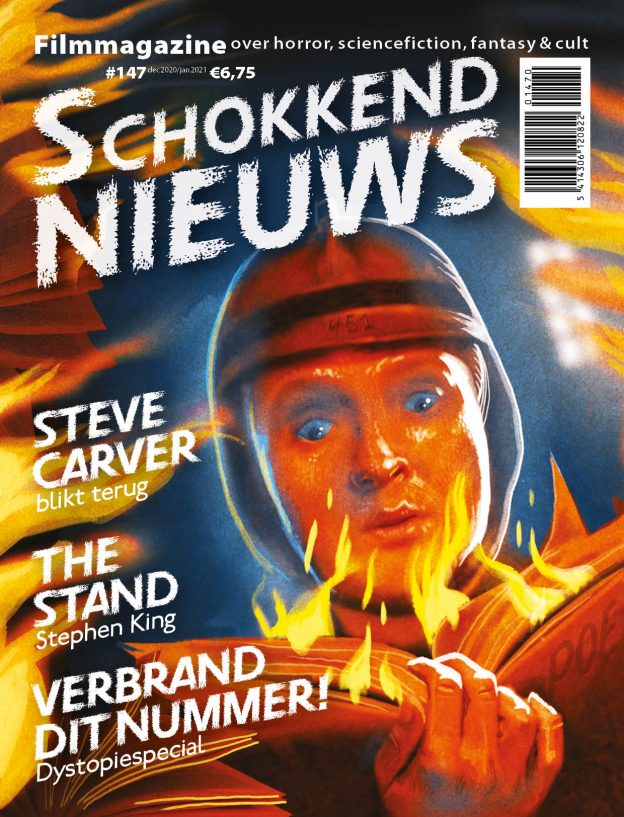 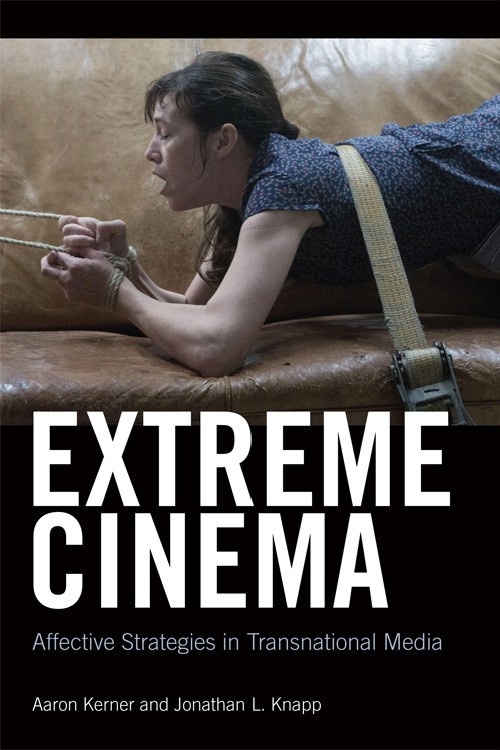 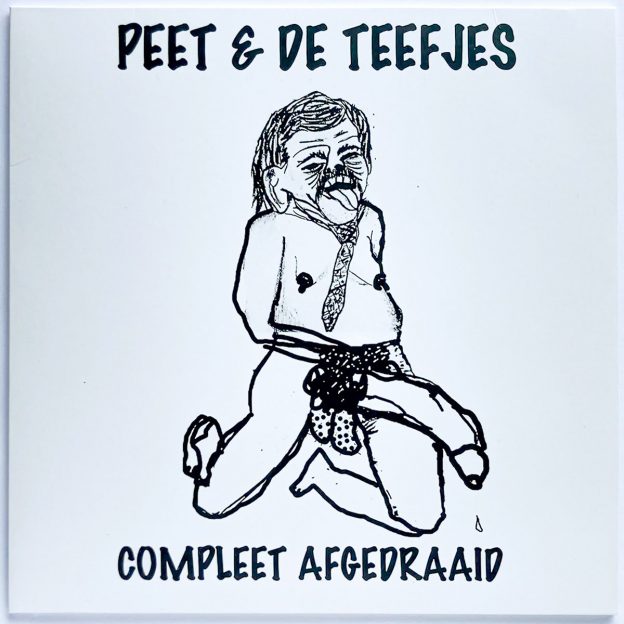 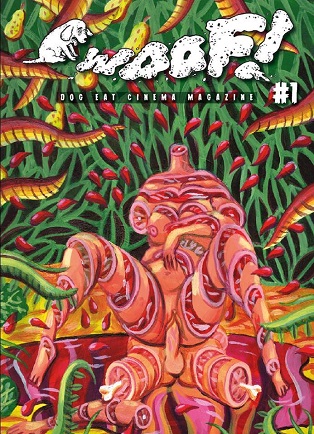 A magazine that tips the hat of art house enthusiasts. That gives the finger to serious movie buffs and rapes the mind of every blockbuster fan-boy and girl. WO..(read more)