Home / Records & Tapes / In Praise Of Learning Back 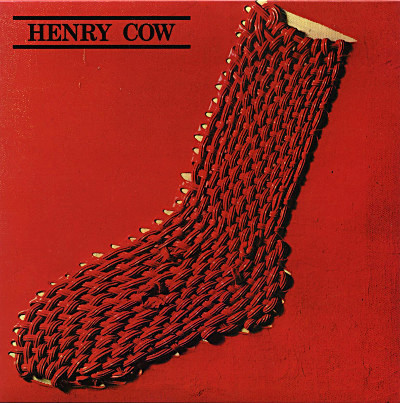 A landmark in the history of European experimental rock, the third “Cow” work, originally released on Virgin in 1975, represents the second act of joined forces between Henry Cow and Slapp Happy, and the first fully integrated appearance of Dagmar Krause. Re-released by ReR-megacorp in limited edition on 180 gram audiophile vinyl of 1000 copies. 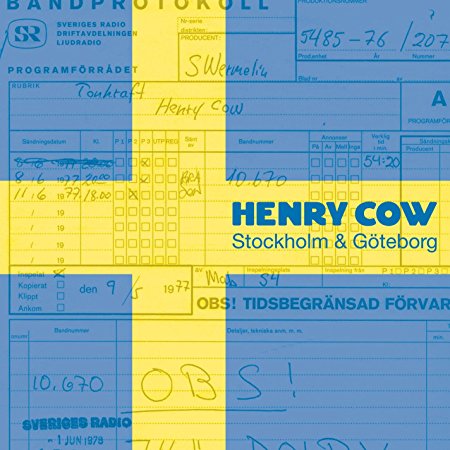 This is volume six of the Henry Cow Anniversary Box Set. Stockholm & Göteborg is a  Swedish Radio recording, made in 1977, that includes Tim’s e..(read more) 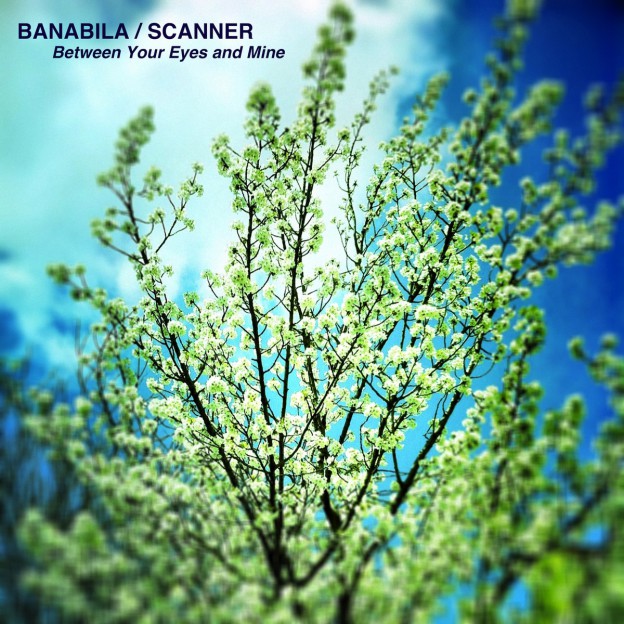 Michel Banabila / Robin Rimbaud - Between Your Eyes and Mine

Nice looking 7 inch vinyl with special 3 minute single versions of ‘Between Your Eyes and Mine’ & ‘Sleeping The Sleep Of Stones’. 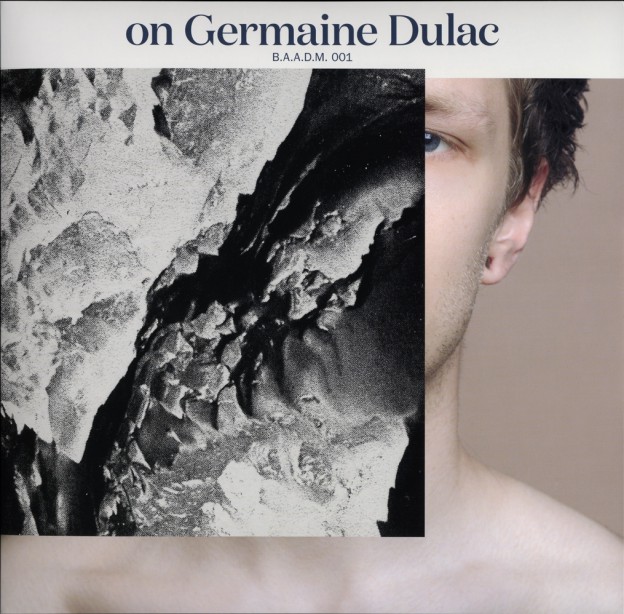 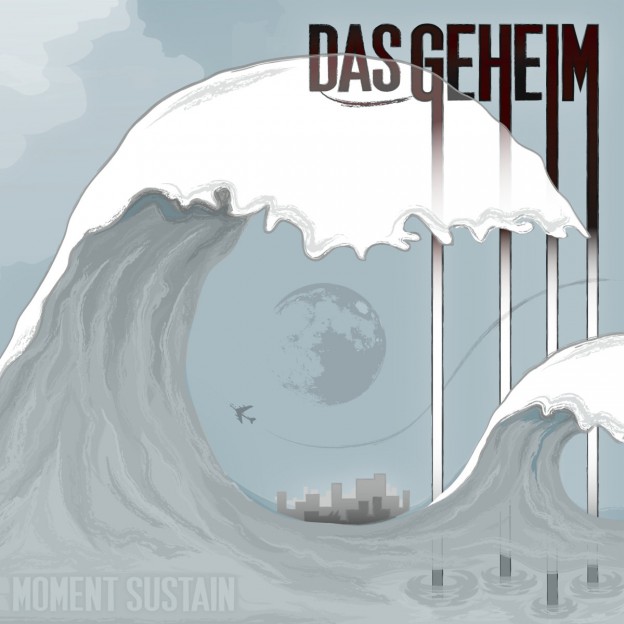